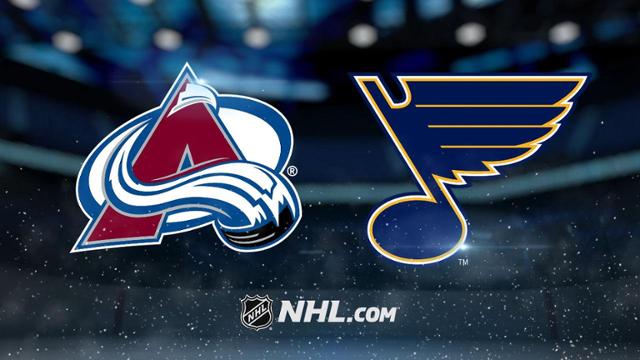 Nathan MacKinnon, Cale Makar, and the Colorado Avalanche will do battle against Ryan O’Reilly, David Perron, and the St. Louis Blues at the Enterprise Center for a Central Division matchup. Fox Sports Midwest will showcase the matchup, and the puck drops at 8 p.m. ET on Monday, December 16.

Colorado has converted on 18.5 percent of its power play chances this year, a mark that’s right around league average. Its penalty kill is ranked 23rd overall, and the team’s successfully killed off 77.9 percent of its penalties..

St. Louis is 20-14 straight up (SU) and has earned 2.6 units for moneyline bettors this season. 18 of its outings have gone under the total, while 16 have gone over and none have pushed. This year, the team is 10-7 SU at home.

The Blues have converted on 22.5 percent of their power play chances this year, a mark that places it in the top-10 among NHL teams. On the other hand, its penalty kill is ranked fifth overall, and it’s successfully killed off 85.7 percent of all penalties.

Jordan Binnington has denied 27.3 shots per game as the primary option in the crease for the Blues. Binnington has 15 wins, 10 losses, and four OT losses and has registered a 2.46 goals against average and a .919 save percentage this year.

Eight of Colorado’s last ten games have been decided by two goals or more. The team is 7-1 in those games.

For both of these teams, the game went over the total in four of their last five matchups.