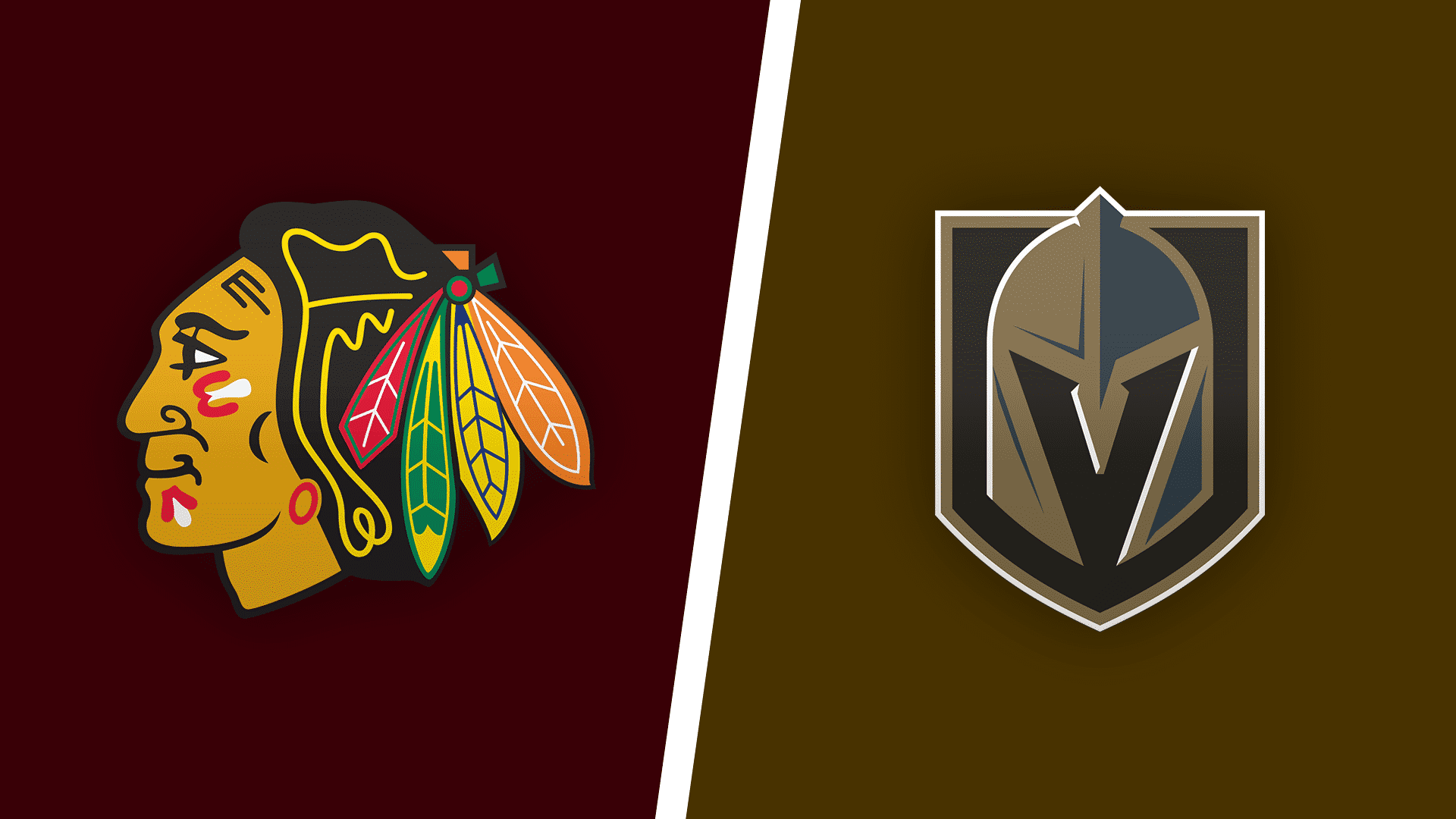 The first round of the 2020 Stanley Cup starts Tuesday, August 11, and the No. 1 seed in the Western Conference, Vegas Golden Knights, meet the eighth-seeded Chicago Blackhawks in Game 1 of the best-of-seven series.

The NHL Playoffs will be played in the hub cities without the audience on the stands, and the Western Conference Playoffs are stationed in Edmonton, Alberta. Hereof, the Golden Knights are officially the home team in Game 1, but that won’t mean a thing in the 2020 Stanley Cup, and the Blackhawks have already upset the odds in the qualifiers.

The Blackhawks miss RW Andrew Shaw (opted out), LW Zack Smith (back), D Brent Seabrook (unfit), and D Dennis Gilbert (wrist). None of these guys has played in the Stanley Cup Qualifiers, and all four are done for the postseason. On the other side, the Golden Knights are coming in full strength.

Vegas is listed as a firm -185 fave on BetAmerica, and the price on the Golden Knights to cover the puck line is +130. Chicago is a +165 underdog on William Hill, while all sportsbooks offer the 6.5-goal line on the totals where the over pays +115. You can get the alternative lines at the vast majority of platforms including Sugarhouse and BetMGM.

It’s always important to win the opener, but there’s a lot of hockey to be played in this series.

The Golden Knights clinched the top spot in the west thanks to a perfect score in the round-robin tournament. They beat Dallas 5-3, St. Louis 6-4, and Colorado 4-3 in overtime.

The Blackhawks, on the other side, eliminated the Edmonton Oilers in four games in the previous qualifying round of the 2020 Stanley Cup. After a 6-4 win in the opener and a 6-3 loss in Game 2, the Blackhawks have recorded two straight victories (4-3 and 3-2). They’ve been listed as underdogs in each game of the series.

Since they joined the NHL in 2017, the Golden nights have owned the Blackhawks, winning eight of their nine encounters, while the over is 7-2 in that span. Still, the Golden Knights failed to cover the puck line in four of their previous five meetings with the Blackhawks.

Both teams have been efficient in the qualifiers, but also showing a lot of defensive flaws. The Golden Knights have scored 15 goals in three appearances, allowing 10 in a return, while the Blackhawks have netted 16 times in four outings, yielding 15 in a return.

Marc-Andre Fleury should guard the cage for the Golden Knights Tuesday night, although Robin Lehner had a good game against Colorado. Lehner has recorded 32 saves last time out, while he’s surrendered three goals on 27 shots against Dallas.

On the other side, Corey Crawford will patrol the crease for the Blackhawks after starting all four games in the qualifiers. Crawford has had three mediocre displays, but he’s been tremendous in Game 4, tallying 43 saves with a .956 save percentage.

On paper, the Golden Knights are a better team than the Blackhawks, but I would stay away from the side bet. The Blackhawks are limited defensively, but they can score some goals and make a few upsets. Also, the NHL Playoffs are always full of surprises.

Instead of picking the winner, I would go with the over on the totals. I suggest you take the alternative line at 5.5 goals, although the odds are not too attractive at -175. Still, from what I saw in the qualifying round, I think these two foes should combine for six or more goals.