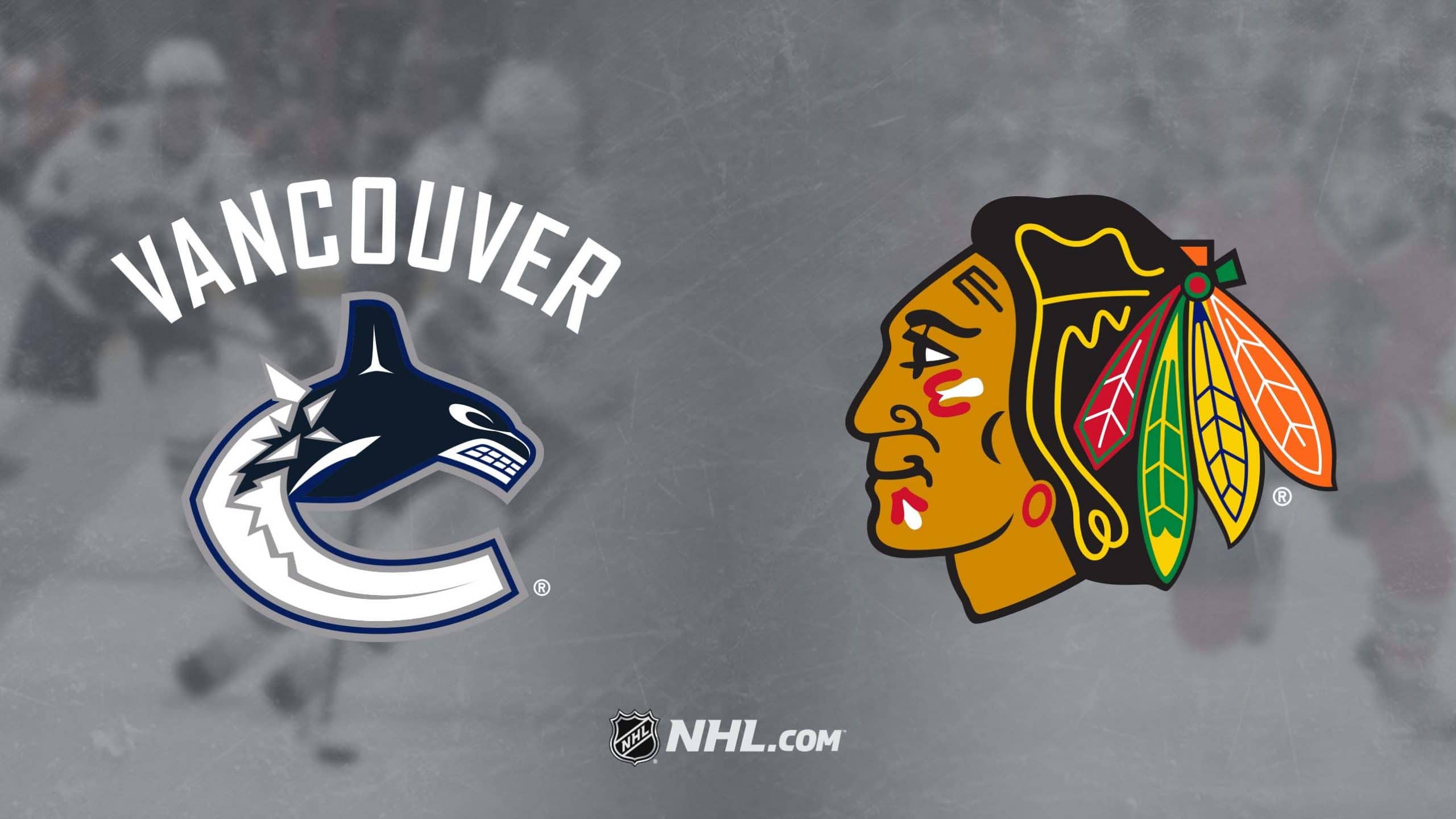 Jonathan Toews, Patrick Kane, and the Chicago Blackhawks will do battle against J.T. Miller, Elias Pettersson, and the Vancouver Canucks at Rogers Arena in a Western Conference showdown. The match gets going at 10:30 p.m. ET on Wednesday, February 12, and it can be watched live on Sportsnet.

Chicago (+130) is currently the underdog to Vancouver (-150), and the oddsmakers have set the Over/Under (O/U) at 7 goals. The odds for betting the total sit at -130 under, +110 over at PointsBet Indiana Sportsbook.

Vancouver is 31-26 straight up (SU) and has netted 5.3 units for moneyline bettors this year. That winning percentage, the best in the Pacific Division so far in the early season, is a surprising turnaround from how the team performed during the 2018-19 season (35-47). Through 57 regular season matches, 30 of the team’s games have gone over the total, while 24 have gone under and just three have pushed. The team is 18-9 SU at home this year.

The Canucks have converted on 22.8 percent of their power play opportunities this year, a mark that places them in the top-10 among NHL teams. On the other hand, their penalty kill is ranked 15th overall, and they’ve successfully killed off 80.5 percent of all penalties.

Sporting a .915 save percentage and 29.9 saves per game, Jacob Markstrom (21-19-3) has been the primary goalkeeper for Vancouver this year. If Vancouver decides to rest him, however, the team could turn to Thatcher Demko (10-8-8 record, .909 save percentage, 2.92 goals against average).

Chicago has netted 0.7 units for moneyline bettors this season and is currently 25-31 straight up (SU). A total of 28 of its contests have gone under the total, while 26 have gone over and just one has pushed. The Blackhawks are 13-15 SU as the away team this season.

The Blackhawks have converted on just 14.6 percent of their power play chances this year, a mark that places them in the bottom- overall among NHL teams. On the other hand, its penalty kill unit is ranked 12th overall and it’s successfully defended 82.1 percent of all penalties.

Robin Lehner (31.8 saves per game) has been the primary option in the net for Chicago. Lehner has 15 wins, 16 losses, and six overtime losses to his credit, and has registered a .921 save percentage and 2.87 goals against average this year.

Eight of Vancouver’s last ten contests have been decided by two or more goals. The club is 5-3 overall in those games.

The Blackhawks are 7-12 when they serve fewer penalty minutes than their opponent and 18-22 in games where they’re in the penalty box for fewer than 10 minutes, total.

Vancouver is 3-2 in games decided by a shootout this season while Chicago is 3-4 in shootouts.

For both of these teams, the over has hit in four of their last five outings.

Chicago has averaged 9.4 giveaways over its last five home games, an improvement from its season average of 10.3 giveaways per game (ranked 19th overall).

Vancouver has averaged 7.2 giveaways over its last five home games, an improvement from its season average of 8.0 giveaways per game (ranked 4th overall).

Chicago skaters have accounted for the 10th-most hits in the league (23.1 per game), but the team’s averaged just 17.8 hits over their last five away games.