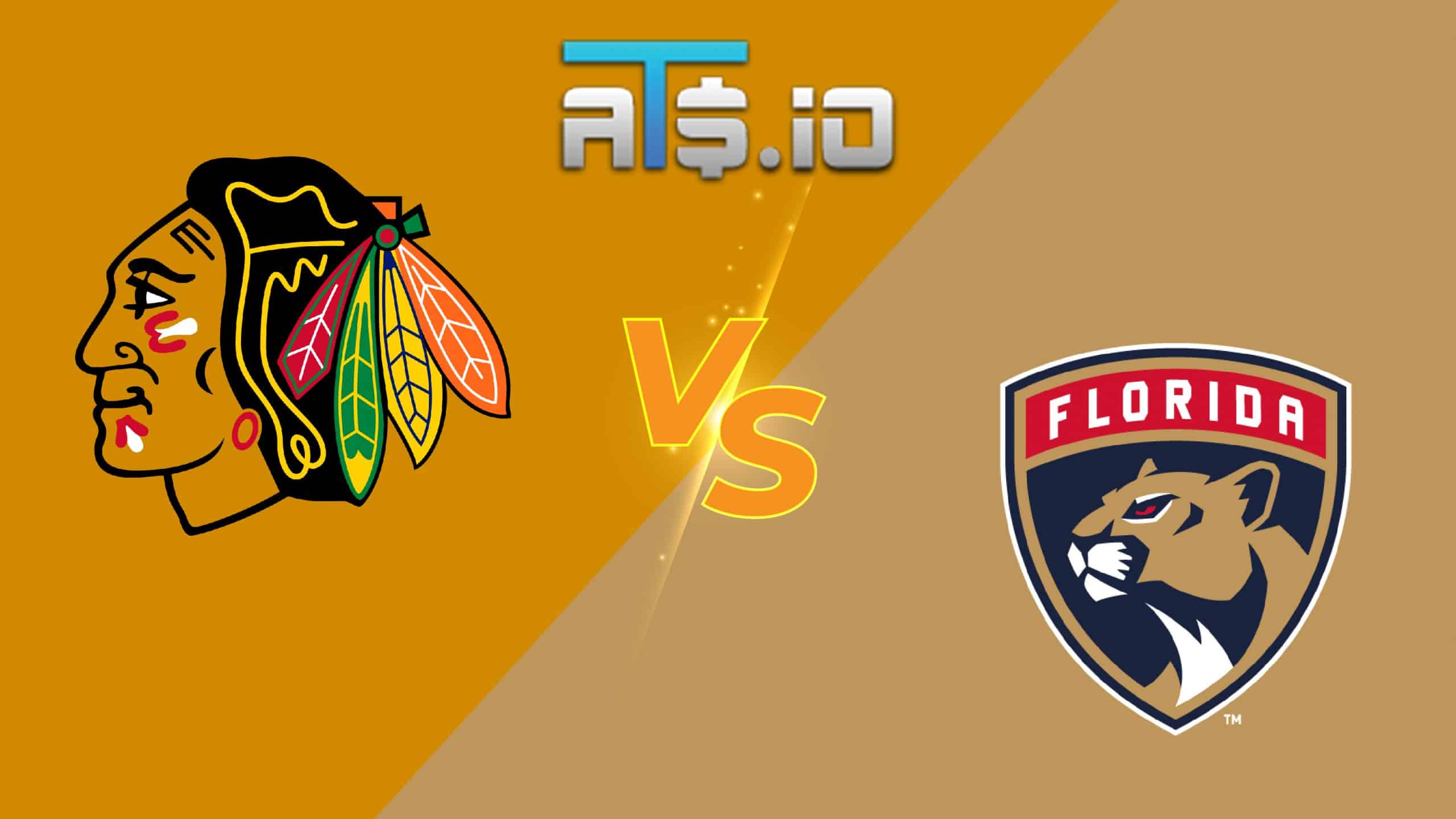 The Chicago Blackhawks meet the Florida Panthers for Game 2 of their two-game regular-season series, as Week 26 of the 2021-22 NHL season winds down with this interconference showdown from the BB&T Center in Miami. Florida defeated Chicago in the first meeting between these teams, winning 5-2 in Chicago on February 20, so let’s see what’s the best Blackhawks vs. Panthers betting pick for Thursday evening.

Those using the FanDuel Sportsbook site, to make a wager for the first time can take advantage of this special offer that enables you to wager up to $1000 completely risk-free. When placing a wager on the Blackhawks vs. Panthers or any other major sporting event, you can place a bet up to $1000 completely risk-free. Should you win, you earn the profits. If you lose, a credit is placed into your FanDuel account for the amount you wagered up to $1000.

✅ The Florida Panthers have defeated the Chicago Blackhawks in three straight meetings. That includes a 5-2 victory on February 20. The Panthers are 7-2-1 in the last 10 meetings between these teams.

✅ The Florida Panthers are 27-6-0 at home this season. Florida has won all four games they have played at the BB&T Center in March. The Panthers have defeated the Blackhawks four straight times at home.

Chicago held a four-goal lead over Buffalo after opening the contest with four unanswered tallies, but Buffalo battled back to tie the score and then won it with two goals in the final 2:14 to earn the 6-5 victory. Four different players scored goals for the Blackhawks, including Alex DeBrincat, who recorded his 38th goal of the year, easily tops the club. Patrick Kane had an assist in the loss, and now has 10 points over his last five games. Chicago is 26th in goals per game (2.69).

The Florida Panthers (45-15-6; 35-31 ATS) gave up an early goal against Montréal, then responded with four unanswered tallies to earn a 7-4 victory over the Canadiens. Florida has won four straight games at home and is 21 games over .500 at the BB&T Center. The Panthers are first in the Atlantic Division and are tied for the second-most points in the NHL at 96. They hold a six-point edge over Tampa Bay for first place in the division.

Jonathan Huberdeau and Ryan Lomberg each had a big game in the victory over Montréal, as each scored two goals and added an assist. Huberdeau now has four goals and five assists over his last five games and he is the team leader in assists (70) and points (93). Florida is the top-scoring team in the NHL at 4.06 goals per game, but they have been even better on their own home ice, averaging 4.70 goals per contest.