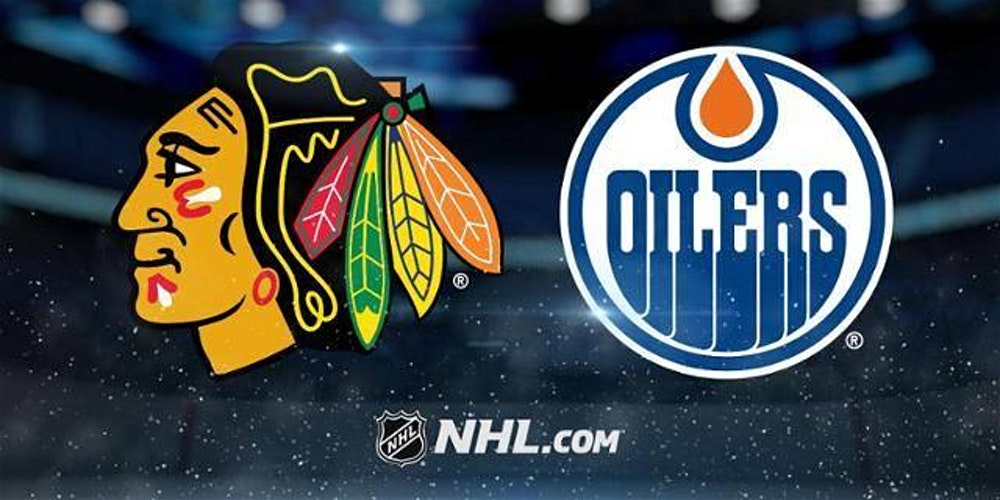 Patrick Kane, Jonathan Toews, and the Chicago Blackhawks will do battle against Leon Draisaitl, Connor McDavid, and the Edmonton Oilers at Rogers Place in a Western Conference tilt. The opening face-off is at 9 p.m. ET on Tuesday, February 11, and you’ll be able to catch it live on Sportsnet West.

Edmonton is 29-26 straight up (SU) and has earned moneyline bettors 4.0 units this year. That winning percentage, ranked 2nd in the Pacific Division in this young season, is a welcome improvement over the 35-47 record from last year’s regular season campaign. Of the team’s 55 games this season, 27 have gone over the total, while 25 have gone under and just three have pushed. The team’s 14-13 SU at home this season.

The Oilers currently tout the best power-play unit in the NHL, as they have converted on 29.3 percent of their extra-man opportunities this year. On the other hand, their penalty kill is ranked fifth overall, and they’ve successfully killed off 83.2 percent of all penalties.

In the other locker room, Chicago is 25-30 straight up (SU) and has earned moneyline bettors 0.7 units this season. A total of 28 of its matches have gone under the total, while 26 have gone over and just one has pushed. As an away team, the Blackhawks are 13-14 SU so far.

The Blackhawks have converted on just 14.9 percent of their power play opportunities this season, a mark that places them in the bottom- overall among NHL teams. On the other hand, its penalty kill unit is ranked fifth overall and it’s successfully defended 83.0 percent of all opponent power plays.

Robin Lehner (32.0 saves per game) has been the primary choice in goal for Chicago. Lehner owns a 15-15-6 record, while registering a .923 save percentage and 2.83 goals against average this year.

The Oilers are 2-2 in games that go to shootout. The Blackhawks are 3-4 in shootouts.

The total has gone under in three of Chicago’s last five games.

Five of Chicago’s last ten games have been decided by two goals or more. The team is 4-1 in those games.

Chicago skaters have accounted for the ninth-most hits in the league (23.2 per game), but that number’s down to just 15.8 hits over their last five away games.