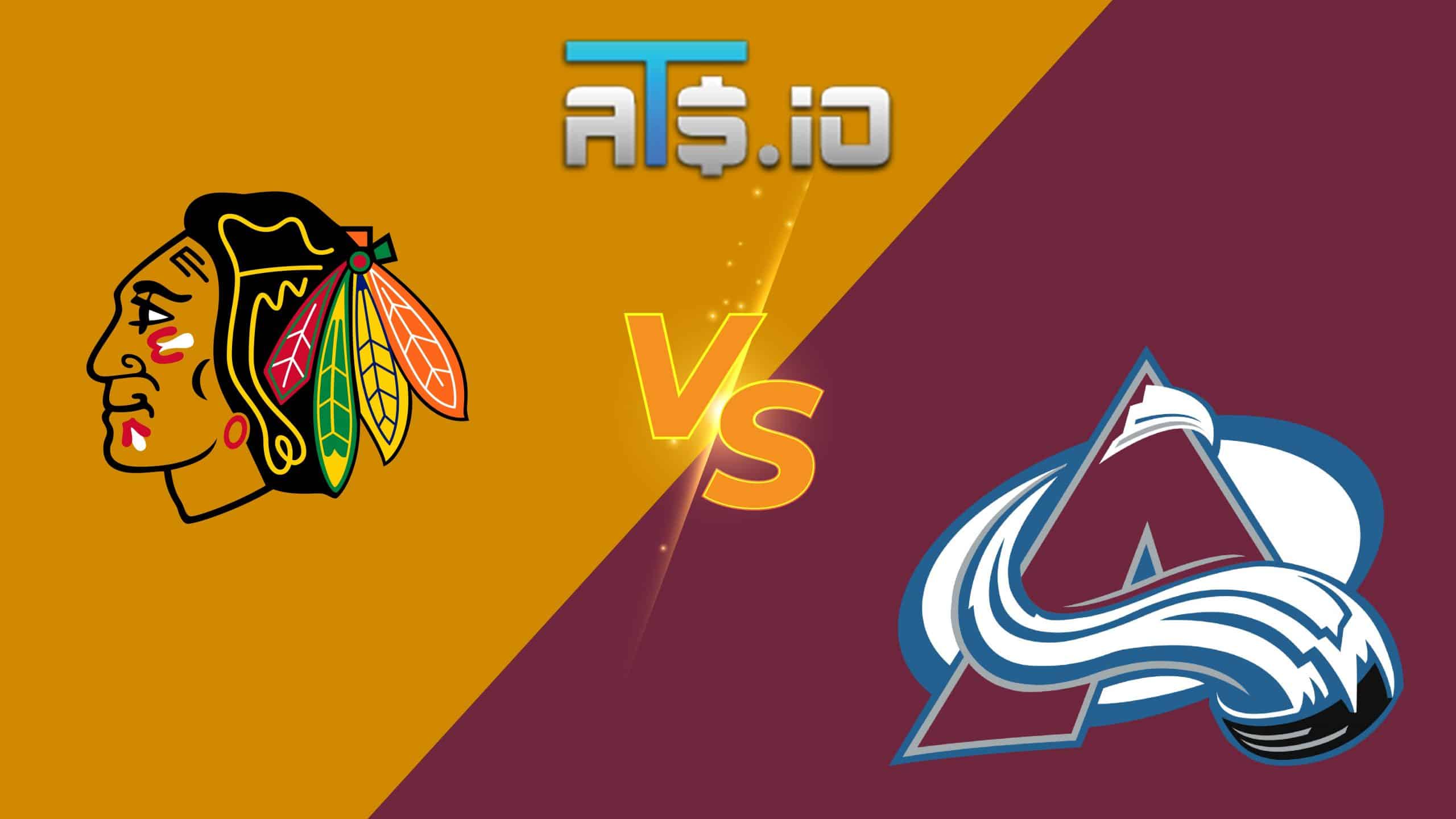 NHL Opening Week continues with a banner raising night for the Colorado Avalanche as they will celebrate their Stanley Cup triumph before taking on the rebuilding Chicago Blackhawks on TNT, with the Avalanche heavily favored in this Blackhawks vs Avalanche NHL matchup.

With the Blackhawks in full blown tank mode for Connor Bedard in the upcoming NHL Draft and the Avalanche expected to make a run at repeating as champs, the odds for this game are significantly short for those who want to back the better team. The Avs are -425 on the moneyline and -150 to cover the -1.5 puck line as the oddsmakers are rightfully predicting an easy win on Opening Night over the lowly Avs.

With that in mind, let’s take a look at this lopsided matchup and determine what is the best value bet on the board.

The BetMGM Bet $10, Win $200 promo is available for NHL bettors early this season, which brings a ton of value even in a game expected to be lopsided such as this one. To use this offer, bettors can sign up by hitting the Claim Offer button below and by using the below promo code. They can then bet on either side to win Blackhawks vs Avalanche. As long as a goal is scored, $200 in free bets will be awarded from just a $10 bet.

Blackhawks Blowing It Up

As mentioned, Chicago are going to be absolutely terrible in the 2022/23 season and are a team to bet against on a nightly basis after getting rid of absolutely everyone possible this offseason. That is if you can even find a price worth betting against them as the Blackhawks opponents will more than likely be heavy favorites in the majority of the games on their schedule.

Patrick Kane and Jonathan Towes are still in Chicago for now as the last remnants of the glory days of the early 2010s when the Blackhawks were the toast of the league. Now, Colorado is the dominant force in the Western Conference and the Blackhawks are going to be one of the worst teams the league has seen in a long, long, long time.

One move the Chicago Blackhawks did make to add a player into the mix was in the crease as the team added veteran goalie Petr Mrazek in a draft day trade with the Toronto Maple Leafs.

Chicago took advantage of a salary dump made by the Leafs to acquire a proven hand to face the plethora of scoring opportunities the team is likely to give up whilst in tank mode. Mrazek was used mostly as a backup last season in Toronto and posted a 12-6 record with a 3.34 goals against average. Expect Mrazek’s numbers to be significantly worse in Chicago as he will face far more quality chances now that he is the workhorse for a team actively trying to lose.

The process of elimination points towards taking the Over 6.5 goals at -110 for this Blackhawks vs Avalanche game. Chicago are likely losers for this one, but both the puck line and moneyline odds for Colorado are a bit too short unless you are fine with laying heavy chalk early on in the season.

Chicago still has the firepower of Kane and Toews on their roster for now and will give up plenty of chances to the Avs high powered offense that will want to put on a show after raising the banner before puck drop. Expect to see plenty of scoring chances, hopefully seven of which find the back of the net in a game that is as lopsided as it can get in the NHL these days between the league’s best roster and the league’s laughing stock.