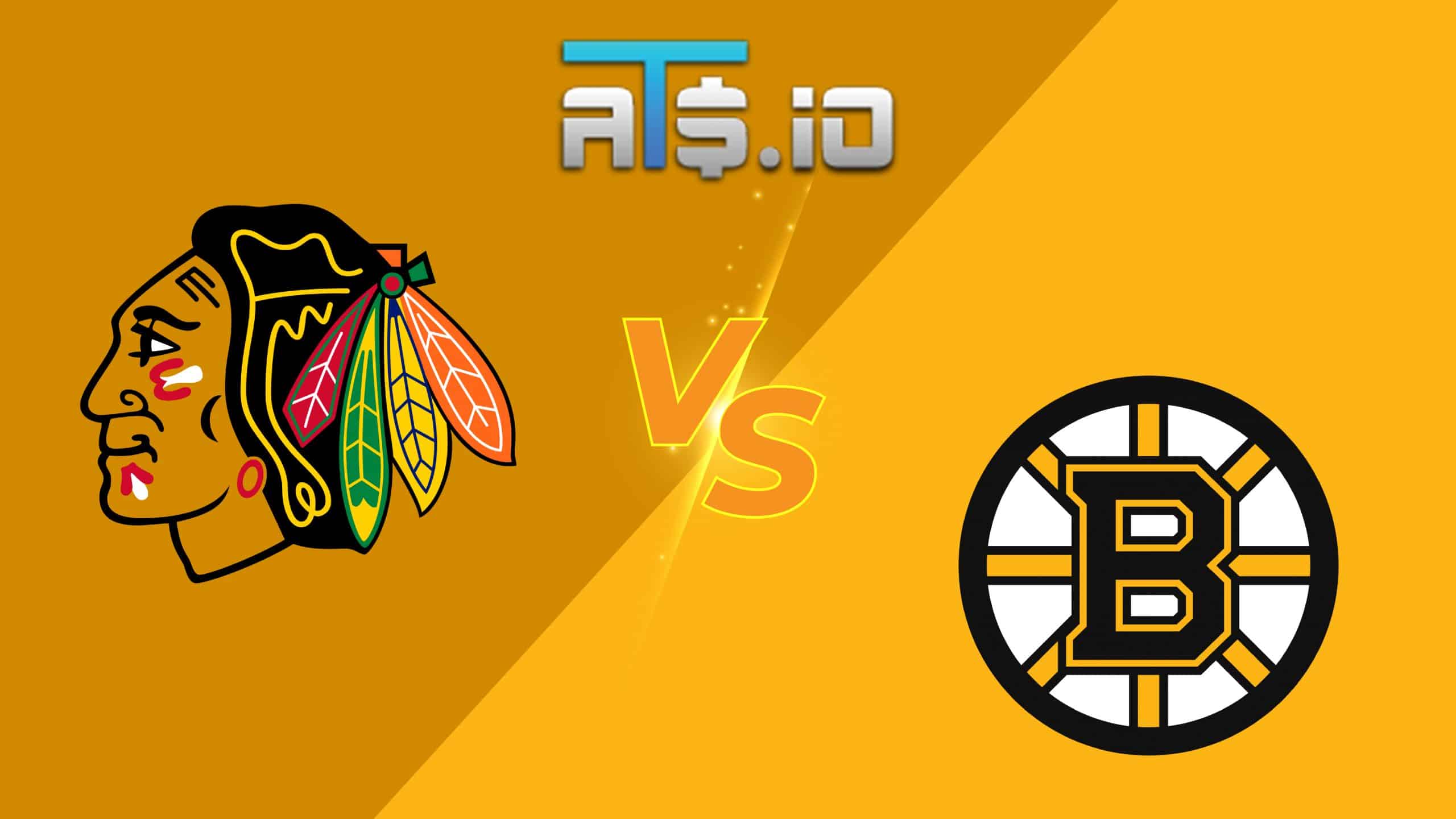 The Chicago Blackhawks meet the Boston Bruins for Game 2 of their two-game regular-season series, as Week 24 of the 2021-22 NHL season nears the end with this interconference showdown from the TD Garden in Boston. The Bruins defeated the Blackhawks in overtime the first time these teams met, 2-1, so let’s see what’s the best Blackhawks vs. Bruins betting pick for Thursday evening.

Those using the FanDuel Sportsbook site for the first time can take advantage of this risk-free bet. When you wager on the Blackhawks vs. Bruins game or any other major sporting event, you can place a bet up to $1,000 completely risk-free. If you win, you receive the profits from your victory. If you lose, you receive a credit in your account for the amount wagered up to $1,000.

Why Bet The Bruins:

✅ The Boston Bruins are 5-1-1 in the last seven meetings between these teams. Chicago has not won in regulation against the Bruins since March 11, 2018, when they won, 3-1. The Bruins have won three of the last six games by at least two goals.

✅ The Boston Bruins are 7-2-1 in their last 10 games. Boston lost at home in overtime to the Kings on Monday, 3-2, their first game at home in six games. The team went 5-1-0 during their six-game road trip.

✅ The Chicago Blackhawks are 4-5-1 in their last 10 games. They are 10-14-4 on the road. Chicago is 2-2-0 in their last four road games, but have been inconsistent, giving up just one goal in the two victories and nine total goals in the two losses.

Patrick Kane scored six points in the victory over Anaheim. Kane scored a goal and added five assists. That gives Kane 11 points over his last five games, including eight assists. He now leads the team with 45 assists and 64 points. The eight goals was a welcome sight for the Blackhawks, who enter this contest averaging 2.57 goals per game, 26th overall. They have been slightly worse on the road, scoring 2.54 per contest.

Linus Ullmark stopped 25 of 28 shots in the loss. The Bruins have been splitting time between Ullmark and Swayman, but it has clearly been Swayman with the better stats, posting a 2.03 GAA to 2.81 for Ullmark. The Bruins are allowing 2.68 goals per game, but have not been as good at home, posting a 3.00 goals against average.