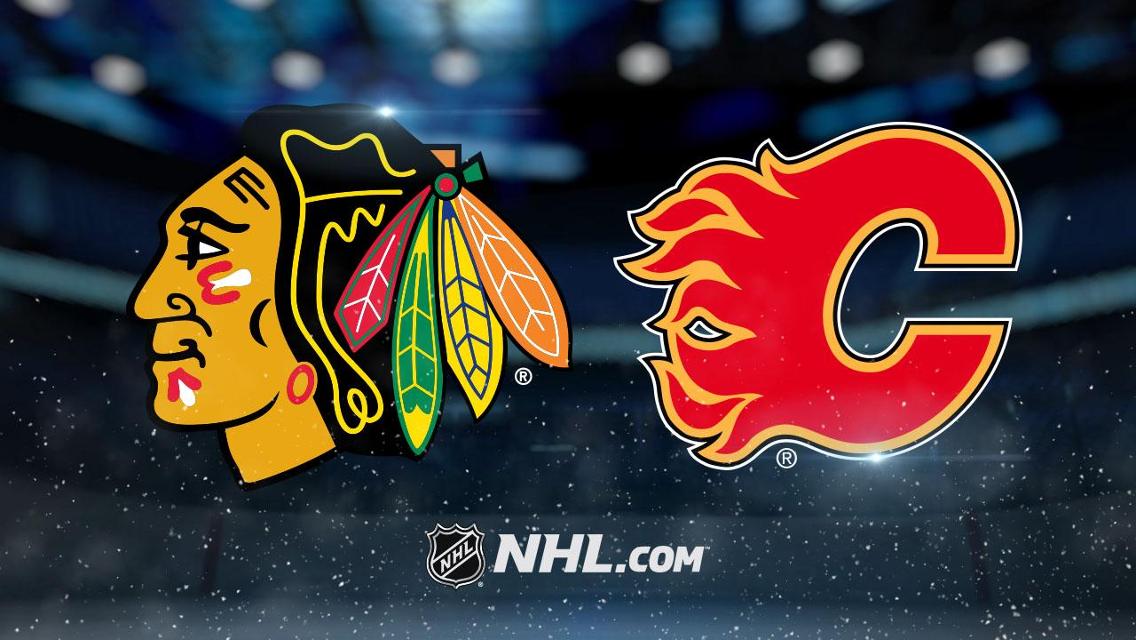 The Chicago Blackhawks, spearheaded by Patrick Kane and Jonathan Toews, are set to take the ice against Johnny Gaudreau, Matthew Tkachuk, and the Calgary Flames at the Scotiabank Saddledome in a Western Conference showdown. This one will get underway at 10 p.m. ET on Saturday, February 15 and it can be watched live on CBC Sports.

Playing the role of favorites will be the Flames (-150), whereas the Blackhawks are offering moneyline odds of +130 and oddsmakers have put the Over/Under (O/U) at 6 goals. The line for betting the total stands at -130 over, +110 under at Fanduel New Jersey Sportsbook.

Producing -6.2 units for moneyline bettors, Calgary is 30-29 straight up (SU) overall thus far. That winning percentage, the third-best in the Pacific Division in this young season, is a regression from the 50-32 record that the team managed during the 2018-19 season campaign. Through 59 regular season contests, 28 of its games have gone over the total, while an additional 28 have gone under and just three have pushed. The team is 13-14 SU at home this season.

The Flames have converted on 20.7 percent of their power play chances this year, a mark that’s right around league average. On the other hand, their penalty kill is ranked 12th overall, and they’ve successfully killed off 81.6 percent of all penalties.

Over on the visiting bench, Chicago is 25-32 straight up (SU) and has lost 1.5 units for moneyline bettors this year. Through 57 regular season matches, 29 of its games have gone under the total, while 27 have gone over and just one has pushed. The Blackhawks are 13-16 SU as a road team this season.

The Blackhawks have converted on just 14.2 percent of their power play chances this year, a mark that places them in the bottom- overall among NHL teams. On the other hand, its penalty kill unit is ranked 12th overall and it’s successfully killed off 81.9 percent of all penalties.

Robin Lehner (2.87 goals against average and .921 save percentage) has been the main option in goal for Chicago. Lehner is averaging 31.8 saves per game and owns a 15-16-6 record.

The Flames are 6-1 in games that go to shootout. The Blackhawks are 3-4 in shootouts.

For both of these teams, the over has hit in four of their last five outings.

Chicago skaters have given out the 10th-most hits in the league (23.0 per game), but that number’s down to just 14.0 hits over their last five away games.