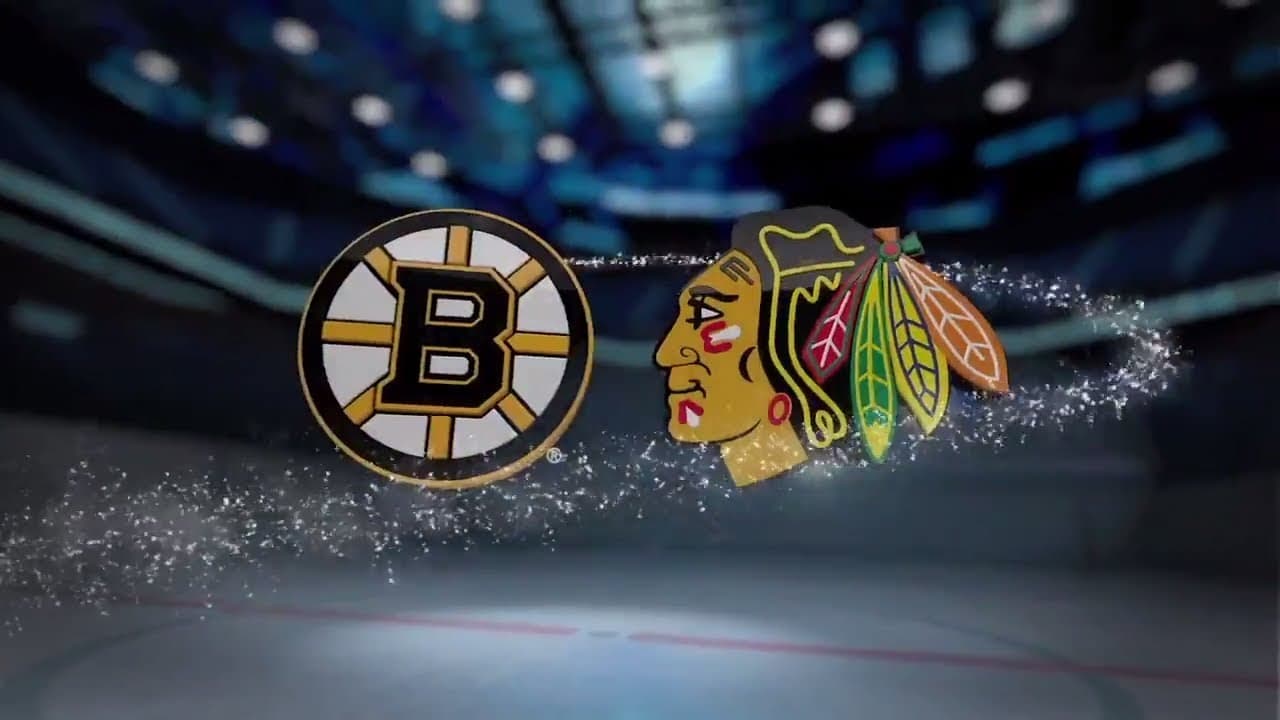 Alex DeBrincat, Patrick Kane, and the Chicago Blackhawks will face off against Brad Marchand, David Pastrnak, and the Boston Bruins at TD Garden for an Original Six matchup. The action gets underway at 7 p.m. ET on Thursday, December 5, and you are able to watch the game live on New England Sports Network.

Boston is 20-8 straight up (SU) and has earned moneyline bettors 8.4 units this year. That winning percentage, ranked first in the league in this young season, is an improvement over the 49-33 record from last year’s regular season campaign. Through 28 regular season contests, 13 of the team’s games have gone over the total, while another 13 have gone under and just two have pushed. The team is 12-4 SU at home this year.

The Bruins currently have the third-strongest power-play unit in the NHL, as the team has converted on 30.9 percent of their extra-man chances this season. On the other hand, their penalty kill is rated seventh overall, and they’ve successfully killed off 85.1 percent of all penalties.

Chicago has lost 5.3 units for bettors taking the moneyline this year and is currently 10-17 straight up (SU). Through 27 regular season outings, 16 of its games have gone under the total, while 10 have gone over and just one has pushed. The Blackhawks are 3-8 SU as the visiting team this season.

The Blackhawks have converted on just 13.3 percent of their power play chances this season, a mark that’s ranked 29th in the NHL. On the other hand, its penalty kill unit is ranked 20th overall and it’s successfully killed off 79.8 percent of all opponent power plays.

Robin Lehner (.929 save percentage and 2.69 goals against average) has been the primary option in goal for Chicago. Lehner is averaging 31.7 saves per game and has five wins, nine losses, and four OT losses to his credit.

Over Boston’s last ten outings, five of them have been decided by two or more goals (the team is 5-0 in those games).

The Bruins are 8-3 SU in games where they serve more penalty minutes than their opponent while the Blackhawks are 4-9 SU when they spend more time in the box than the opposition.

Boston is 0-4 in games decided by a shootout this season while Chicago is 0-3 in shootouts.

The under has hit in four of Boston’s last five games.

Chicago has averaged 7.0 giveaways over its last five home games, an improvement from its season average of 10.8 giveaways per game (ranked 19th).

Boston has averaged 7.2 giveaways over its last five home games, an improvement from its season average of 10.7 giveaways per game (ranked 17th in the NHL).

This game features two of the tougher teams in the league. Chicago skaters have dished out the league’s sixth-most hits per game (26.1) while the Bruins have recorded the seventh-most (24.1).