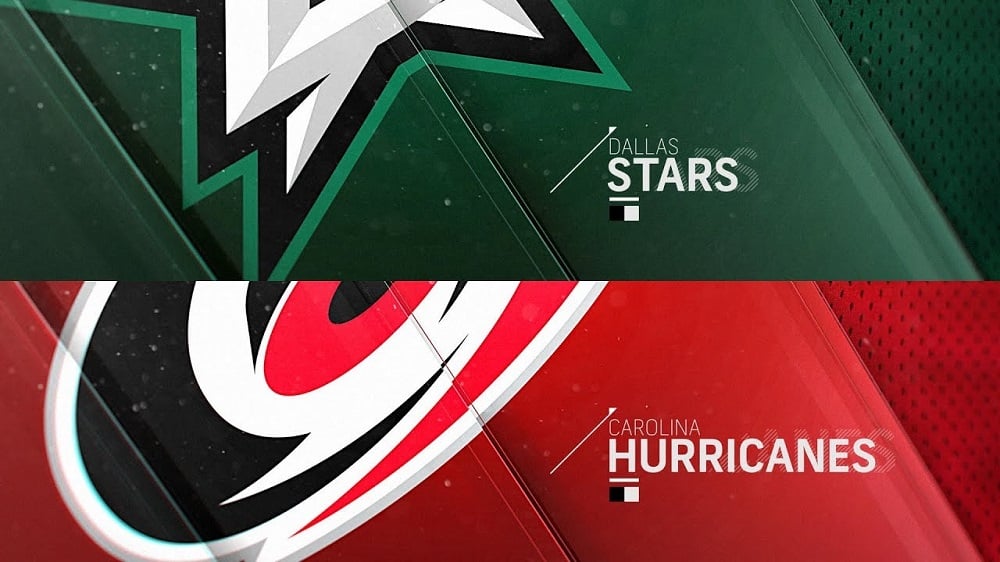 It is the first of back-to-back contests between the Carolina Hurricanes and the balance Stars on Monday. These teams will face each other again on Tuesday evening. Carolina has won seven of the last 10 meetings.

Here you can find the best picks, news, and stats for this North Division battle at American Airlines Center. Carolina is the favorite at -125. This according to PointsBet Sportsbook, which puts the odds Dallas at +105 as the underdog.

Carolina is 11th in goals per game average at 3.17 and is 11th in shooting percentage at 9.9%. They are first on the power-play at 27.3%. Aho leads the team with 45 points and is also the team leader with 20 goals. Hamilton is the team leader in assist with 31 and has 39 points overall.

The Hurricanes are allowing 2.38 goals per game, fourth overall, and are third in penalty killing it 84.5%. Nedeljkovic is 12-4-3 was a 1.98 GAA and a .930 save percentage. Prior to Saturday’s overtime loss, he had allowed four total goals in his previous four starts.

Jamie Benn scored 32 seconds into overtime to give the Dallas Stars a 2-1 victory over Detroit. Dallas was trailing by a goal after the first period, but Mark Pysyk tied the score 3:52 into the third. Anton Khudobin stopped 16 of 17 shots.

Carolina has defeated Dallas in five of the last six games, including a 1-0 victory on April 4. The Hurricanes are one of the best teams in the NHL, if not the best overall, and they have proven that the Stars are not on the same level of late. Dallas is on a bit of a hot streak, winning six of their last seven games and they are 8-1-2 in their last 11. However, they have not played the Hurricanes during that streak.

These teams have gone over in six of the last eight meetings in Dallas, but have gone under in seven of the last 10 overall. They have scored under 5.5 goals in each of their last two meetings against one another. Both Khudobin and Nedeljkovic are playing outstanding of late.