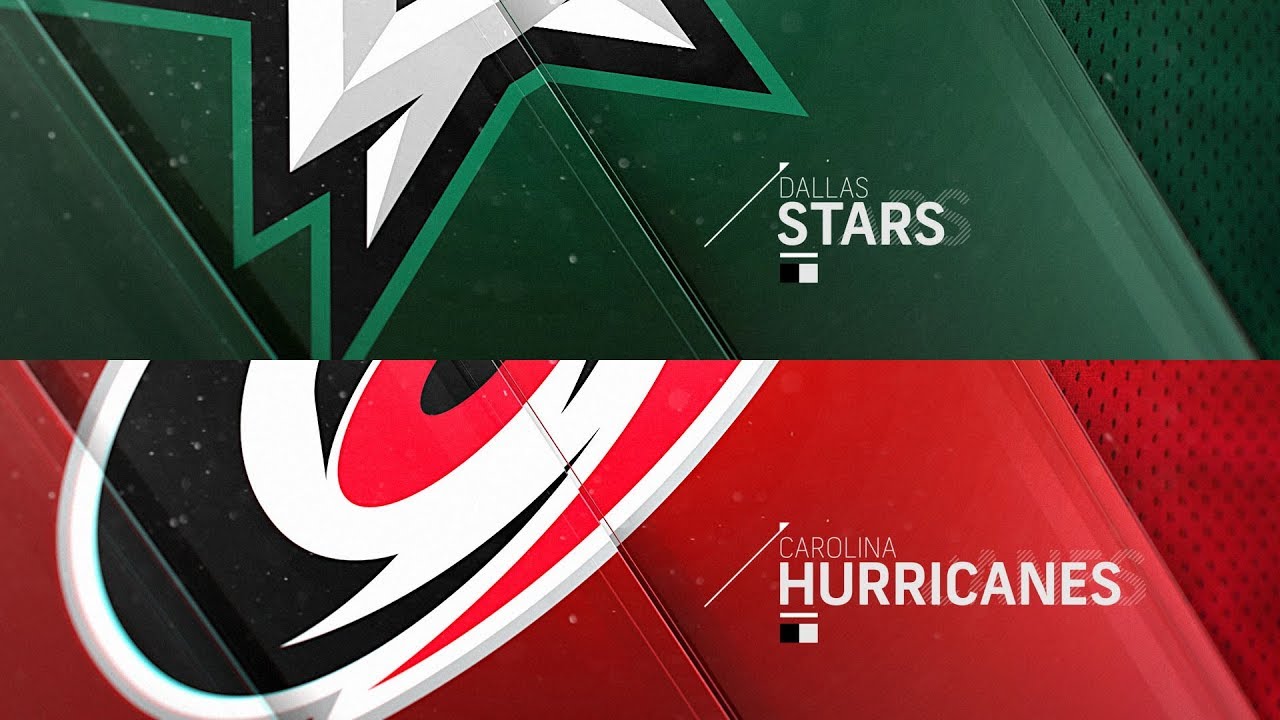 Teuvo Teravainen, Sebastian Aho, and the Carolina Hurricanes will face off against Tyler Seguin, Alexander Radulov, and the Dallas Stars at the American Airlines Center in an East-West showdown. The first puck will drop at 8:30 p.m. ET on Tuesday, February 11, and you can see the game live on Fox Sports Southwest.

Carolina is 32-23 straight up (SU) and has lost 0.8 units for moneyline bettors thus far. 29 of its contests have gone under the total, while 26 have gone over and none have pushed. As an away team this season, the Canes are 14-13 SU.

Carolina has converted on 22.0 percent of its power play chances this season, a figure that places them in the top-10 among NHL teams. Additionally, it has the eighth-best penalty kill in the league, and it’s successfully killed off 83.0 percent of its penalties..

Averaging 24.2 saves per game with a .900 save percentage, Petr Mrazek (18-16-2) has been the primary option in goal for Carolina this year. If Carolina chooses to rest him, however, the team could turn to James Reimer (14-9-1), who has a .917 save percentage and 2.61 goals against average this year.

On the other side of the rink, Dallas is 31-24 straight up (SU) and has earned 3.1 units for moneyline bettors this year. Through 55 regular season outings, 34 of its games have gone under the total, while 19 have gone over and just two have pushed. It’s 16-11 SU as the home team this year.

The Stars have converted on just 19.5 percent of their power play chances this year, a mark that’s right around league average. On the other hand, its penalty kill is ranked 12th overall, and it’s successfully killed off 82.3 percent of all opponent power plays.

Ben Bishop has stopped 27.2 shots per game as the primary choice in goal for the Stars. Bishop has 20 wins, 17 losses, and four overtime losses and has registered a .924 save percentage and 2.38 goals against average this season.

Over Dallas’ last ten outings, four of them have been decided by two or more goals (the team is 1-3 in those games).

The Hurricanes are 9-5 when they serve fewer penalty minutes than their opponent and 19-14 in games where they’re in the box for fewer than 10 total penalty minutes.

Dallas is 2-2 in games decided by a shootout this season while Carolina is 5-0 in shootouts.

The total has gone over in each of Carolina’s last five games.

Carolina skaters have averaged 5.6 giveaways over its last five home games, an improvement from its season average of 10.5 giveaways per game (ranked 19th in the NHL).