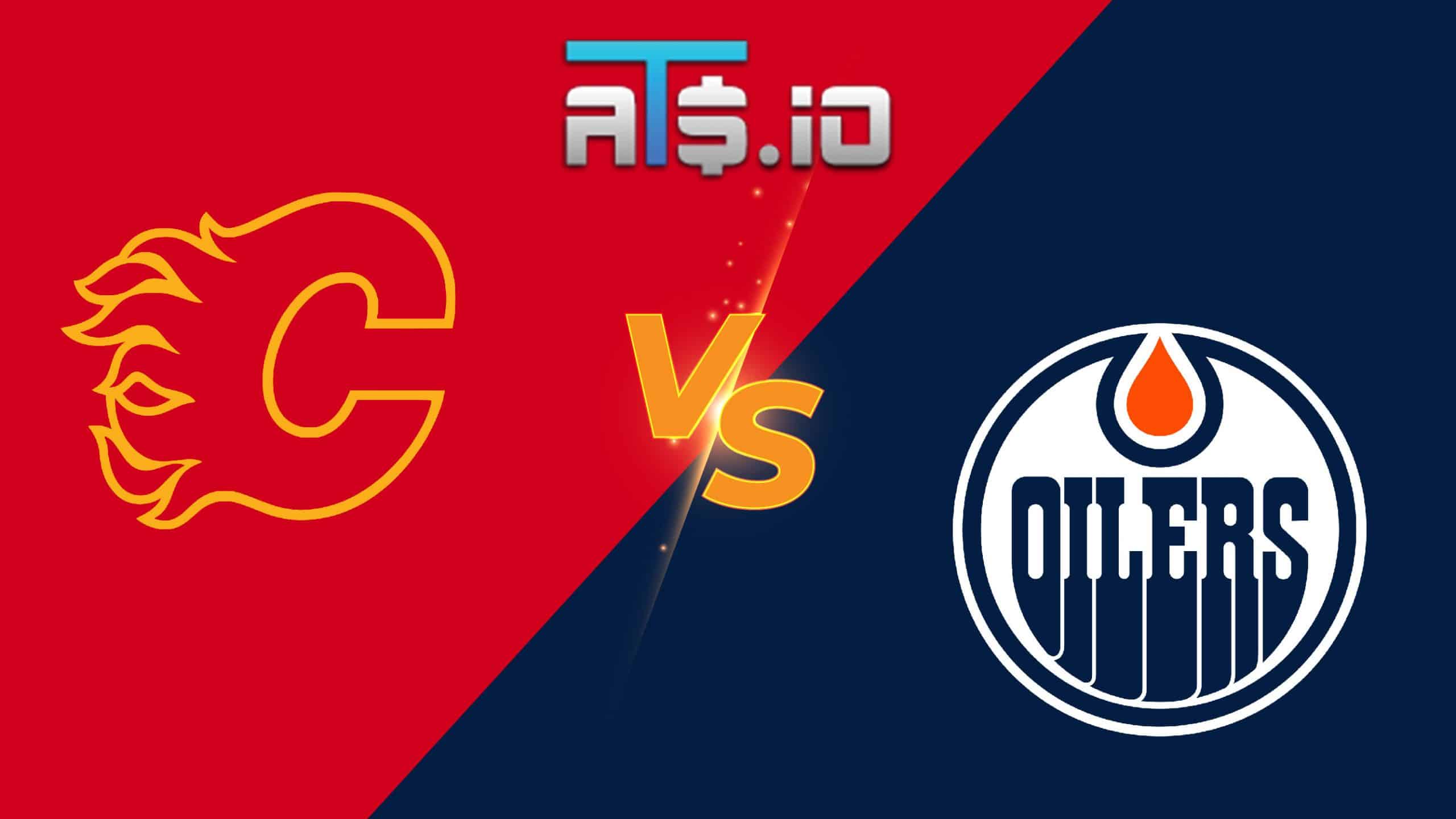 The Battle of Alberta continues Tuesday night when the Calgary Flames visit the Edmonton Oilers. The Oilers hold a 2-1 series advantage and will look to take a commanding lead in game four. This game will air live on ESPN.

Johnny Gaudreau has had a nice postseason and leads the Flames with 13 points and 11 assists. Matthew Tkachuk and Elias Lindholm are tied for a team high four goals. Calgary is scoring just 2.80 goals per game and allow 2.90 goals.

Through 10 games, Connor McDavid leads Edmonton with 23 points and 17 assists. Evander Kane has a team high 10 goals. The Oilers are scoring 4.20 goals per game and allow 3.00 goals.

Last time out, Edmonton used a big second period to beat Calgary 4-1. Evander Kane scored a hat trick in six game minutes, during the second period, to lead Edmonton to the game three win. Zach Hyman opened the scoring in the second period and Oliver Kylington scored a meaningless goal late in the third period. Leon Draisaitl had four assists and Connor McDavid had three assists in the win.

Two Calgary goalies combined to stop 37 of the 41 shots they faced, and Calgary killed off all five Edmonton power plays. Mike Smith, who was forced to leave after a collision, saved 32 of the 33 shots on his net, and the Oilers killed off all for Flames power plays.