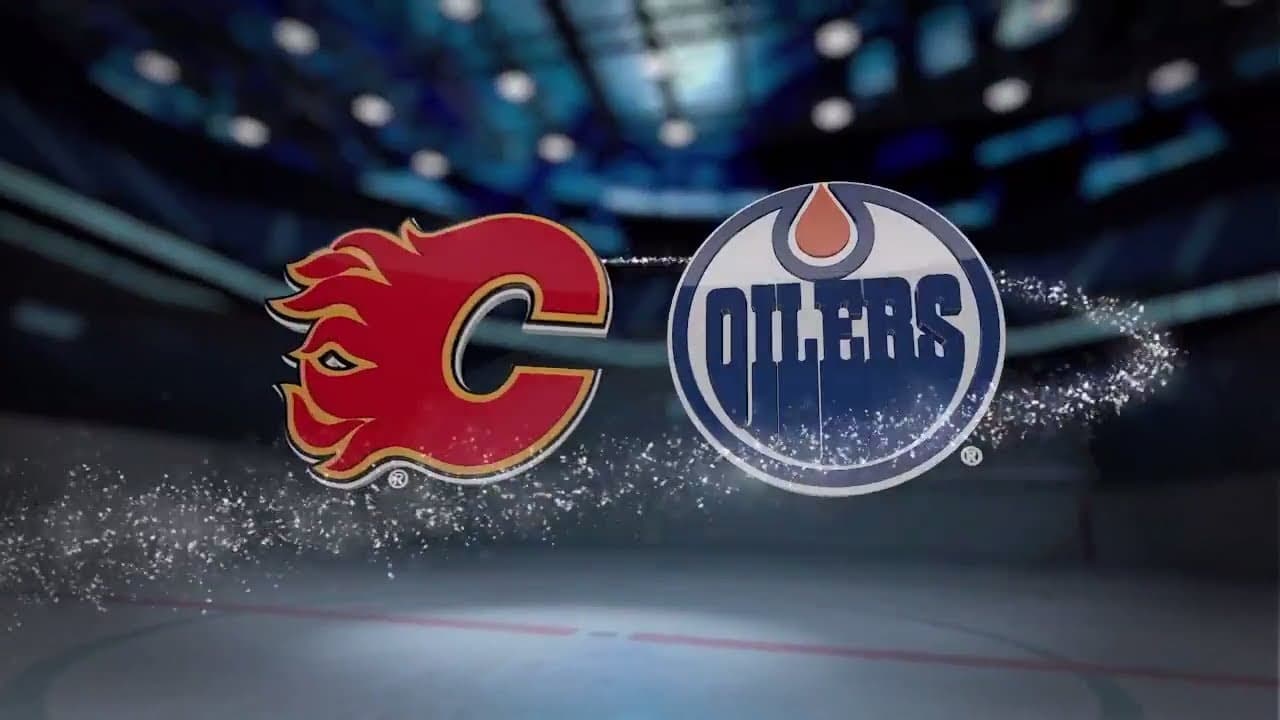 Two franchises that split their season series two wins apiece a year ago, the Calgary Flames and the Edmonton Oilers face off at Rogers Place. Sportsnet West will showcase this Pacific Division matchup, and the puck drops at 9 p.m. ET on Friday, December 27.

The Oilers are 20-20 straight up (SU) and have not been kind to moneyline bettors (returning -0.3 units) thus far. That winning percentage, ranked 2nd in the Pacific Division in this young season, is a welcome improvement over the 35-47 record from the 2018-19 season campaign. Of its 40 games this season, 19 have gone over the total, while another 19 have gone under and just two have pushed. The team’s 9-10 SU at home this season.

Edmonton currently has the best power-play unit in the NHL, as the team has converted on 29.8 percent of their extra-man advantages this season. On the other hand, its penalty kill is ranked 10th overall, and it’s successfully killed off 83.1 percent of all penalties.

Connor McDavid and Leon Draisaitl will each spearhead the attack for the Oilers. McDavid (62 points) has tallied 21 goals and 41 assists and has recorded multiple points 18 times this year. Draisaitl has 22 goals and 39 assists to his credit and has notched a point in 32 contests.

Calgary has lost 3.8 units for moneyline bettors this year and is currently 19-20 straight up (SU). Through 39 regular season outings, 22 of its games have gone under the total, while 14 have gone over and just three have pushed. Calgary’s 9-12 SU as the road team this season.

Calgary has converted on 19.7 percent of its power play opportunities this season, a figure that’s right around league average. On the other hand, its penalty kill unit is ranked fourth overall and it’s successfully killed off 84.8 percent of all penalties.

David Rittich (29.2 saves per game) has been the main choice in goal for Calgary. Rittich owns a 16-13-5 record, and has registered a .915 save percentage and 2.71 goals against average this year.

Matthew Tkachuk (14 goals, 18 assists) and Sean Monahan (11 goals, 19 assists) are the top offensive options for Calgary and will lead the attack for the visiting Flames.

Edmonton is 2-1 in games decided by shootout. Calgary is 3-0 in shootouts.

The total has gone under in three of Calgary’s last five games.

Four of Edmonton’s last ten games have been decided by two or more goals. The team is 0-4 overall in those games.