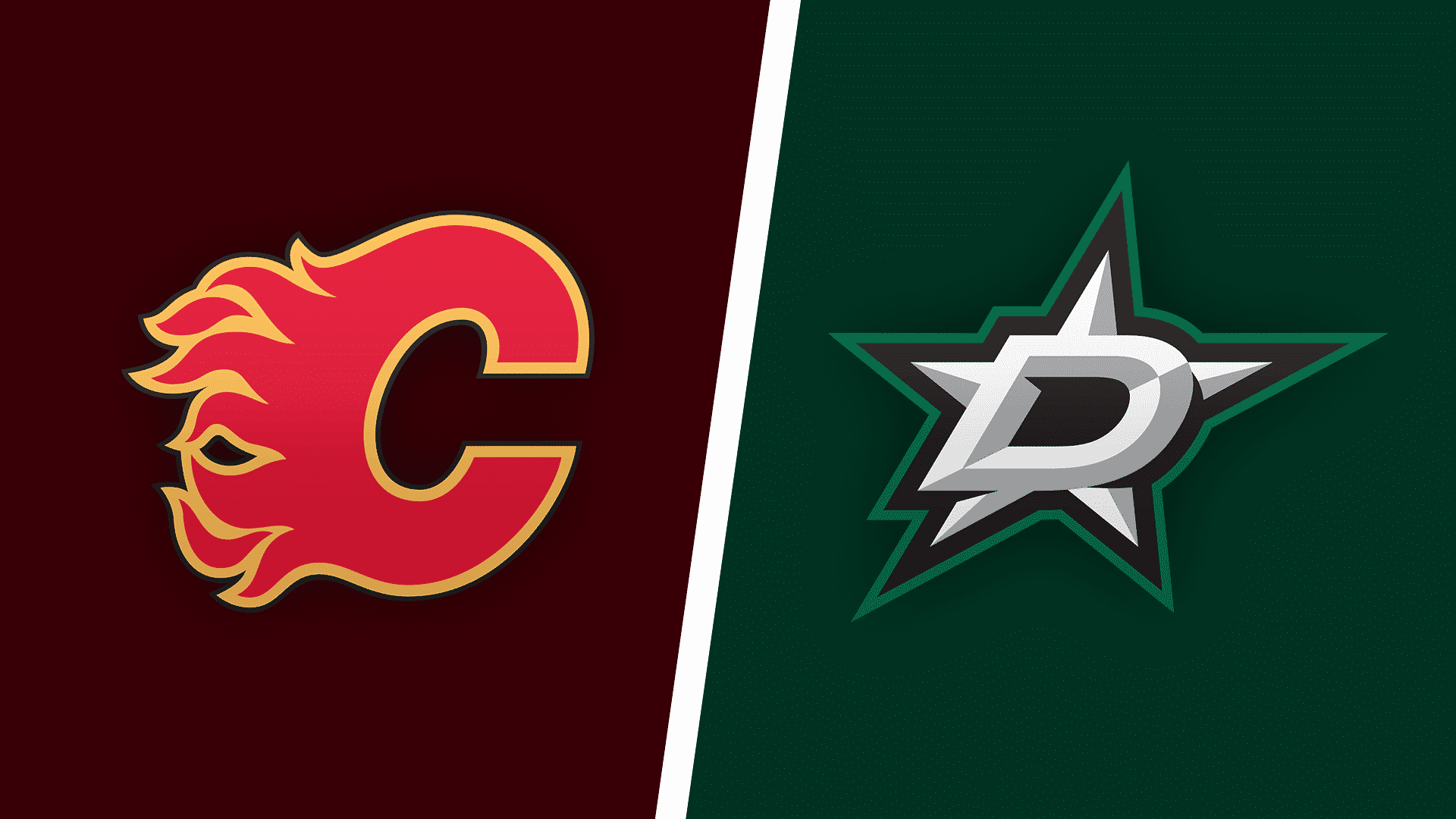 The Calgary Flames take on the Dallas Stars on Thursday night in Game 2 of their 2020 Stanley Cup First Round series. The sixth-seeded Flames outlasted the third-seeded Stars 3-2 in Game 1 and will look to build on that performance, while the Stars desperately need to bounce back as soon as possible.

These two Western Conference foes met each other three times this past regular season, and the Flames won the series 2-1, so let’s see what can the bettors expect from Thursday’s clash between Calgary and Dallas.

The Flames are without defenseman Travis Hamonic (opted out). The Stars miss D Roman Polak (opted out), while defensemen Stephen Jones and Taylor Fedun are unfit and doubtful to play against the Flames.

Both Calgary and Dallas are listed at -110 money line odds on BetAmerica, while the total has been set at 5.5 goals on Sugarhouse. We saw an identical situation in Game 1, and I’m not surprised that bookies couldn’t separate these two teams.

The Flyers would earn a solid lead in the series with an eventual victory in Game 2, but the Stars will try everything they can to tie it. Still, nothing would be lost for the Stars even if they suffer another defeat.

Calgary has dominated Winnipeg in the qualifiers, eliminating the Jets in four games. The Flames have bagged 16 goals over those four contests, allowing only six in a return, so they hope to keep the momentum on their side, especially after a Game 1 victory over the Stars.

Dallas has dropped two of its three games in the round-robin tournament. After a 5-3 defeat to Vegas and a 4-0 loss to Colorado, the Stars have beaten St. Louis 2-1 in a shootout to earn the No. 3 seed in the Western Conference.

The Flames have won three of their four encounters with the Stars this season including that 3-2 win in Game 1 this past Tuesday. However, they are only 3-7 in the previous 10 meetings with Dallas, while the under is 8-3-1 in the last 12 encounters between the Flames and Stars.

Back on Tuesday, the Flames won the 1st period 2-0. The Stars tied the game midway the 2nd period, but the Flames responded and took the lead again with four minutes to go in the 2nd period. Each team took 26 shots, while Calgary had five hits more than Dallas (34-29).

Cam Talbot has guarded the cage for the Flames in all four meetings with the Jets. He had 24 saves in Game 1 against the Stars, while Talbot went 12-10-1 with a 2.63 GAA and a .919 save percentage in the regular season.

The Stars are well-known as a tough defensive team, so I don’t expect to see a bunch of goals in this series. Therefore, I would go with the under on the totals, and the odds at +115 are quite tempting. Anyway, if you want to take a smaller risk, go with the alternative line of 6.5 goals.

I’ve already mentioned that betting trends are suggesting the under, while five of the previous six matchups between Calgary and Dallas produced five or fewer goals in the total.

I would completely stay away from the side bet. The opening game of the series showed us that the Flames and Stars are pretty equable, so I’m looking for another tight clash on Thursday night.