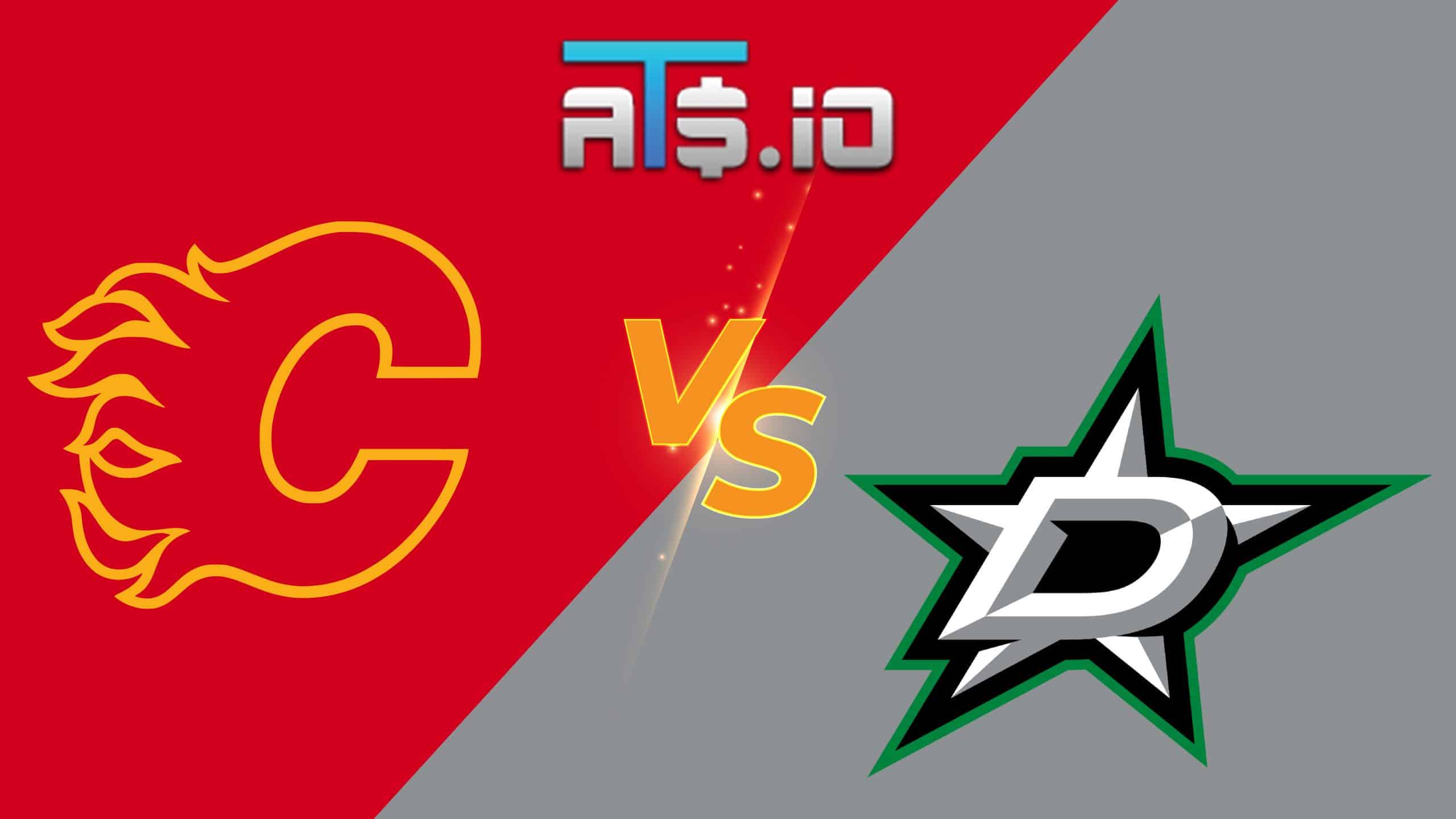 In our NHL predictions for Friday, May 13, we’re breaking down Game 6 of the 2022 Stanley Cup Western Conference first-round series between Calgary and Dallas to get you the best Flames vs Stars betting pick and odds. The Flames head to Texas as -160 moneyline favorites to win and clinch their place in the conference semifinals. With their season on the line, the Stars are listed as +140 home dogs.

Go to BetMGM Sportsbook and sign up to get a chance of taking a completely free bet worth up to $1,000 on the Flames vs. Stars game or any other major sports event. The new bettors will get their funds reimbursed if they lose their first wager with BetMGM.

Why Bet The Flames:

✅ The momentum is on the Flames’ side. After two straight losses in Games 2 and 3, Calgary has won the next two contests while outscoring Dallas 7-2 in the process. The Flames have dominated the Stars in Game 4 at American Airlines Center in Dallas, outshooting their opponents 54-35. Last Wednesday, Calgary overcame a 1-0 deficit and held the Stars to only 21 shots.

✅ The Flames owned the third-lowest scoring defense in the NHL this past regular season, surrendering just 2.51 goals per game. Jacob Markstrom has been doing a great job all season long, posting a 37-15-9 record with a strong 2.22 GAA and .922 save percentage. The 32-year-old netminder also recorded a whopping nine shutouts, and he should be a key factor in Game 6 against the Stars on the road.

✅ Calgary leans on its defense and Jacob Markstrom, but the Flames also have plenty of dangerous offensive weapons. Elias Lindholm has scored three goals over the previous five tilts, while Johnny Gaudreau has accounted for one goal and four assists. Gaudreau was brilliant in the regular season, leading the way for the Flames with 115 points (40 goals and 75 assists).

As I’ve mentioned above, the Flames erased a one-goal deficit in Game 5. They came out on top 3-1 thanks to three unanswered goals in the third period. Mikael Backlund, Andrew Mangiapane, and Trevor Lewis all found the back of the net, while Jacob Markstrom posted 20 saves.

The Flames had a pair of power-play opportunities in Game 5 but failed to take advantage of it. Back in the regular season, Calgary ranked tenth in power-play percentage (22.9%) and sixth in penalty-killing percentage (83.2%).

The Stars couldn’t cope with the Flames over their last two meetings. They allowed 54 shots in Game 4 at home, which is just way too many, while Game 5 saw the Stars take a paltry 21 shots toward Jakob Markstrom.

Joe Pavelski leads the way for the Stars in this series with three goals and one assist. Defensemen Jani Hakanpaa and Esa Lindell have a couple of dishes apiece, while Jake Oettinger has a 1.63 GAA and .956 save percentage.