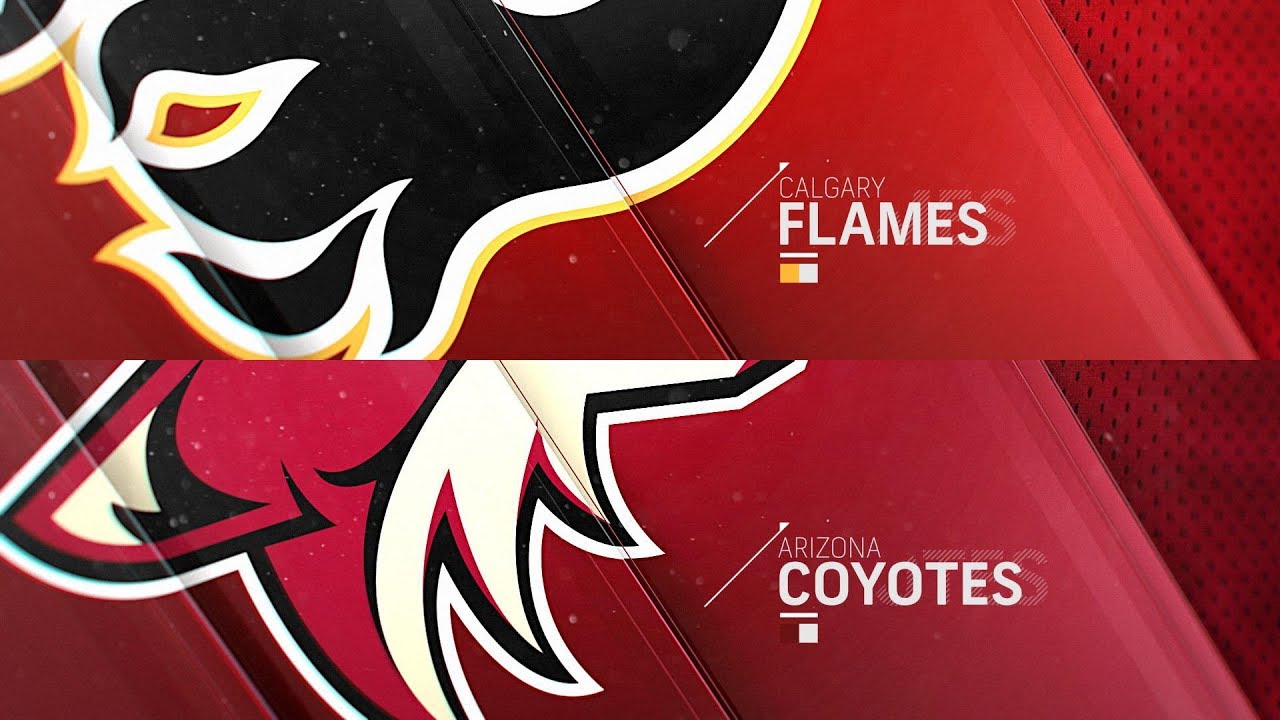 The Calgary Flames, led by Matthew Tkachuk and Sean Monahan, are set to take the ice against Nick Schmaltz, Clayton Keller, and the Arizona Coyotes at Gila River Arena in a Pacific Division tilt. The opening face-off takes place at 9 p.m. ET on Tuesday, December 10, and it will be broadcasted live on Fox Sports Arizona.

Netting 3.5 units for moneyline bettors, Arizona is 18-14 straight up (SU) overall this year. That win percentage, ranked first in the Pacific Division so far this season, is a welcomed improvement compared to what the team managed during the 2018-19 season (39-43). Of its 32 regular season contests, 19 have gone under the total, while 12 have gone over and just one has pushed. The team’s 7-7 SU at home this season.

The Coyotes have connected on 20.4 percent of their power play chances this season, a figure that’s good enough for ninth-best in the NHL. On the other hand, their penalty kill is ranked 17th overall, and they’ve successfully killed off 81.1 percent of all penalties.

Averaging 28.9 saves per game with a .935 save percentage, Darcy Kuemper (13-8-2) has been the primary option in goal for the Coyotes this year. If Arizona chooses to give him a breather, however, the team may go with Antti Raanta (5-6-6 record, .926 save percentage, 2.52 goals against average).

Calgary has lost 4.0 units for bettors taking the moneyline thus far and is currently 16-16 straight up (SU). A total of 19 of its games have gone under the total, while 10 have gone over and just two have pushed. As a road team, the Flames are 7-11 SU so far.

The Flames have converted on 18.0 percent of their power play chances this year, a figure that’s right around league average. On the other hand, its penalty kill unit is ranked ninth overall and it’s successfully killed off 84.4 percent of all penalties.

David Rittich (28.9 saves per game) has been the main option in goal for Calgary. Rittich owns a 14-11-4 record, and has registered a .913 save percentage and 2.74 goals against average this year.

The Coyotes are 5-2 in games decided by shootout. The Flames are 3-0 in shootouts.