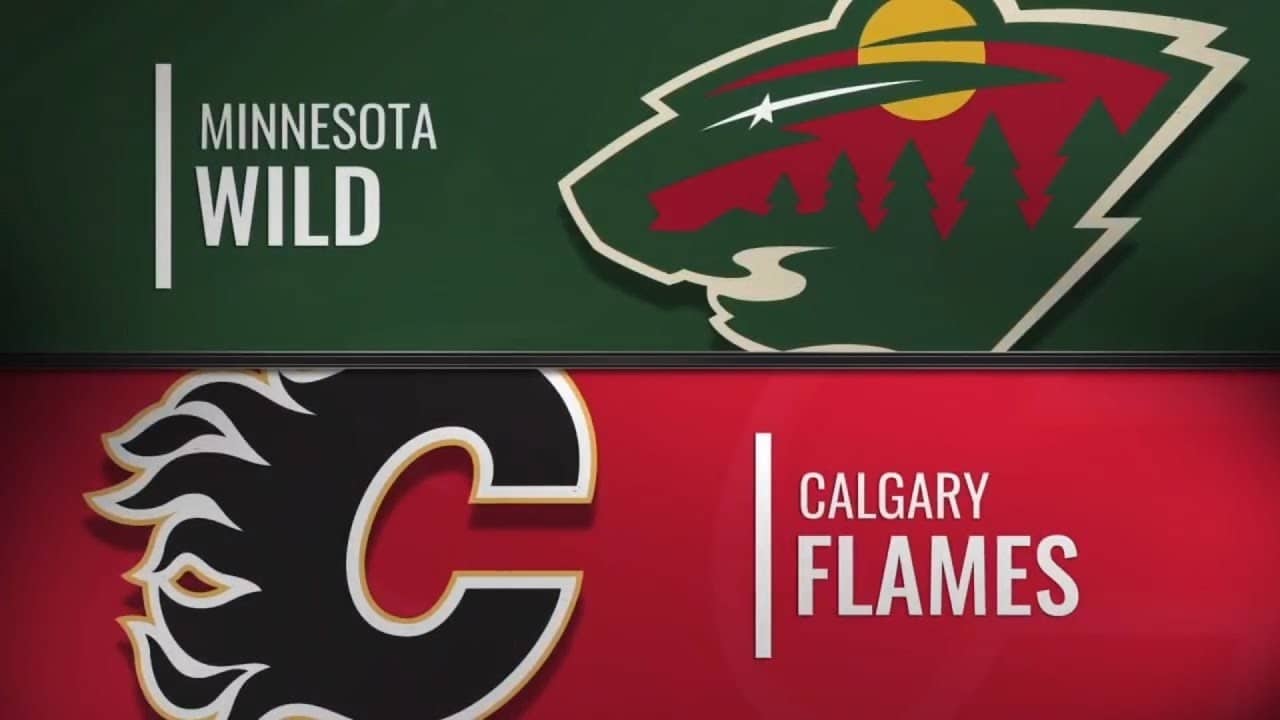 Two teams facing each other for the second time this year, the Calgary Flames and the Minnesota Wild collide at the Xcel Energy Center. This Western Conference matchup will get going at 7 p.m. ET on Sunday, January 5 and it’s being shown live on Sportsnet.

Calgary has converted on 18.1 percent of its power play opportunities this year, a mark that’s right around league average. Additionally, its penalty kill is ranked seventh overall, and it’s successfully killed off 82.7 percent of all penalties.

For the team as a whole, Calgary has been penalized 3.9 times per game this season, and 2.2 per game over its last five road outings. The team has been forced to defend opponent power plays just 7.6 minutes per game over their last 10 outings.

Boasting a .912 save percentage and 28.3 saves per game, David Rittich (17-15-5) has been the top option in goal for Calgary this season. If head coach Geoff Ward decides to rest him, however, Calgary may turn to Cam Talbot (4-9 record, .913 save percentage, 2.75 goals against average).

Matthew Tkachuk and Sean Monahan will both spearhead the attack for the visiting Flames. Tkachuk (36 points) is up to 15 goals and 21 assists, and has recorded multiple points in nine different games. Monahan has 14 goals and 20 assists to his credit, and has registered a point in 24 games.

Over on the other bench, Minnesota is 20-22 straight up (SU) and has lost 2.3 units for moneyline bettors this year. Through 42 regular season matches, 20 of its games have gone over the total, while 17 have gone under and just four have pushed. It’s 11-7 SU at home this year.

Minnesota has converted on 17.9 percent of its power play opportunities this year, a mark that’s right around league average. On the other hand, its penalty kill is ranked 25th overall, and it’s successfully killed off 77.0 percent of all penalties.

Devan Dubnyk (24.7 saves per game) has been the top selection in goal for Minnesota. Dubnyk has eight wins, 13 losses, and two overtime losses and has maintained a mediocre 3.16 goals against average and a poor .898 save percentage this year.

The home team will be led on offense by Eric Staal (16 goals, 17 assists).

The total has gone over in four of Calgary’s last five games.

Calgary is 3-0 in games decided by a shootout this season while Minnesota is 1-1 in shootouts.