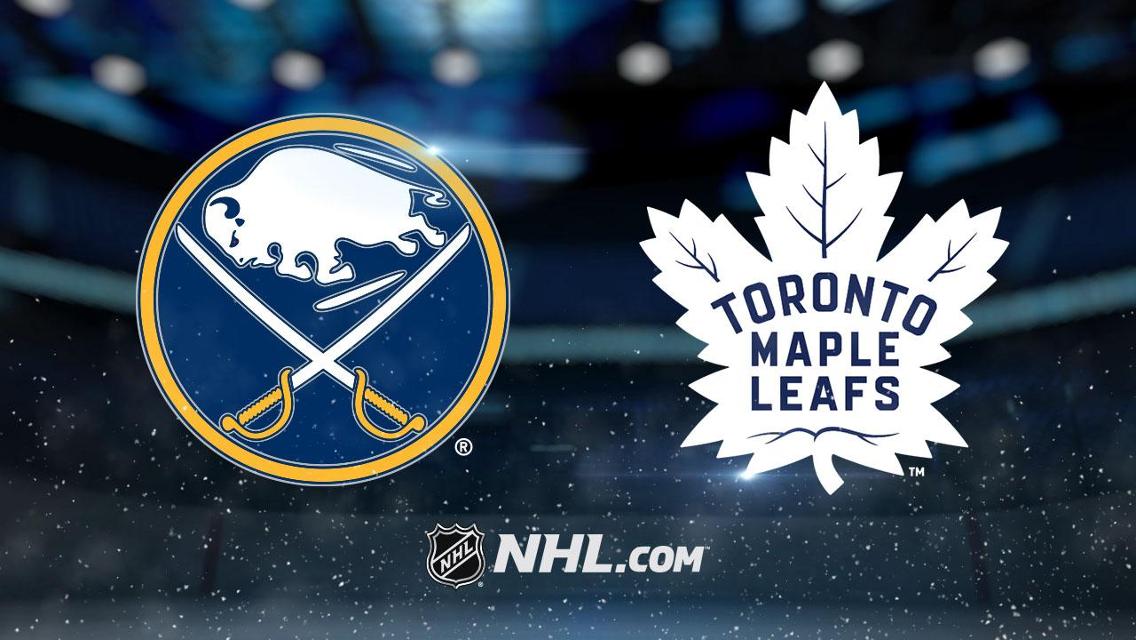 The Buffalo Sabres, led by Jack Eichel and Victor Olofsson, are ready to take the ice against Auston Matthews, Mitchell Marner, and the Toronto Maple Leafs at Scotiabank Arena in an Atlantic Division tilt. The match will get started at 7 p.m. ET on Tuesday, December 17, and you can witness the game live on NBC Sports Network.

With a moneyline of -190, Toronto enters the game as the heavy favorite. The line for Buffalo sits at +165, and the oddsmakers have set the Over/Under (O/U) at 7 goals. The odds for betting the total stand at -120 for the under and +100 for the over.

Toronto is 16-18 straight up (SU) and has lost 6.5 units for moneyline bettors this year. That early-season winning percentage is a regression from the 46-36 record that the team managed during last year’s regular season campaign. Through 34 regular season outings, 17 of its games have gone over the total, while 15 have gone under and just two have pushed. The team is 7-8 SU at home this year.

The Maple Leafs have converted on 20.7 percent of their power play opportunities this season, a figure that’s right around league average. On the other hand, their penalty kill is ranked 27th overall, and they’ve successfully killed off 76.7 percent of all penalties.

Averaging 28.8 saves per game with a .921 save percentage, Frederik Andersen (16-11-3) has been the most dependable option in goal for the Leafs this season. If Toronto chooses to give him a rest, however, head coach Sheldon Keefe might go with the winless Michael Hutchinson (0-7-7 record, .876 save percentage, 4.55 goals against average).

Over on the other bench, Buffalo is 16-18 straight up (SU) and has netted moneyline bettors 0.3 units this year. Through 34 regular season outings, 18 of its games have gone over the total, while 16 have gone under the total and none have pushed. As an away team so far, the Sabres are 6-12 SU.

The Sabres have converted on 18.7 percent of their power play opportunities this year, a figure that’s right around league average. On the other hand, its penalty kill unit is ranked 29th overall and it’s successfully killed off 75.5 percent of all opponent power plays.

Linus Ullmark (.915 save percentage and 2.84 goals against average) has been the primary option in goal for Buffalo. Ullmark is averaging 30.5 saves per game and has 10 wins, nine losses, and three OT losses to his credit.

The Maple Leafs are 1-2 in games that go to shootout. The Sabres are 1-1 in shootouts.

The under has hit in three of Toronto’s last five games.