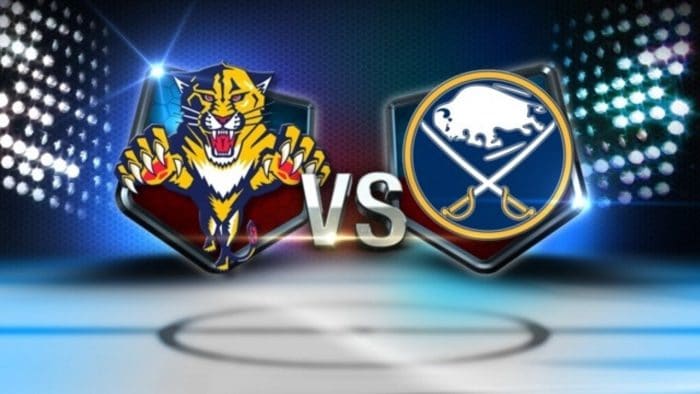 Jack Eichel, Sam Reinhart, and the Buffalo Sabres are set to face off against Jonathan Huberdeau, Aleksander Barkov, and the Florida Panthers at the BB&T Center in an Atlantic Division showdown. The action will get underway at 5 p.m. ET on Sunday, November 24, and it can be caught live on Fox SportsNet Florida.

Netting moneyline bettors 1.1 units, Florida is 12-11 straight up (SU) overall in the 2019-20 season. That winning percentage, the third-best in the Atlantic Division in this young season, is a welcome improvement over the 36-46 record from the 2018-19 season campaign. Among its 23 games this season, 16 have gone over the total, while five have gone under and just one has pushed. The team’s 6-4 SU at home this season.

The Panthers have converted on 23.9 percent of their power play opportunities this year, a mark that’s good enough for eighth-best in the NHL. On the other hand, their penalty kill is rated 14th overall, and they’ve successfully killed off 82.8 percent of all penalties.

Sporting a .888 save percentage and 24.9 saves per game, Sergei Bobrovsky (10-10-4) has been the top goalkeeper for the Panthers this season. Bobrovsky did just play last night, however, so the team could opt to give him a rest and instead roll with Sam Montembeault (3-3-3 record, .903 save percentage, 2.96 goals against average).

On the visitors’ side of the ice, Buffalo is 10-12 straight up (SU) and has lost 1.2 units for moneyline bettors this year. Through 22 regular season outings, 12 of its games have gone under the total, while 10 have gone over and none have pushed. The Sabres are 4-7 SU as a road team this season.

The Sabres have converted on 20.5 percent of their power play chances this season, a figure that’s right around league average. On the other hand, its penalty kill unit is ranked 27th overall and it’s successfully defended 73.5 percent of all opponent power plays.

Carter Hutton (2.73 goals against average and .909 save percentage) has been the primary option in goal for Buffalo. Hutton is averaging 27.3 saves per game and has six wins, six losses, and two OT losses to his credit.

Two of the Panthers’ last ten games have gone to a shootout. The team is 2-0 in those games and 3-3 overall in shootouts this year.

Five of Buffalo’s last ten games have been decided by two goals or more. The team is 1-4 in those games.