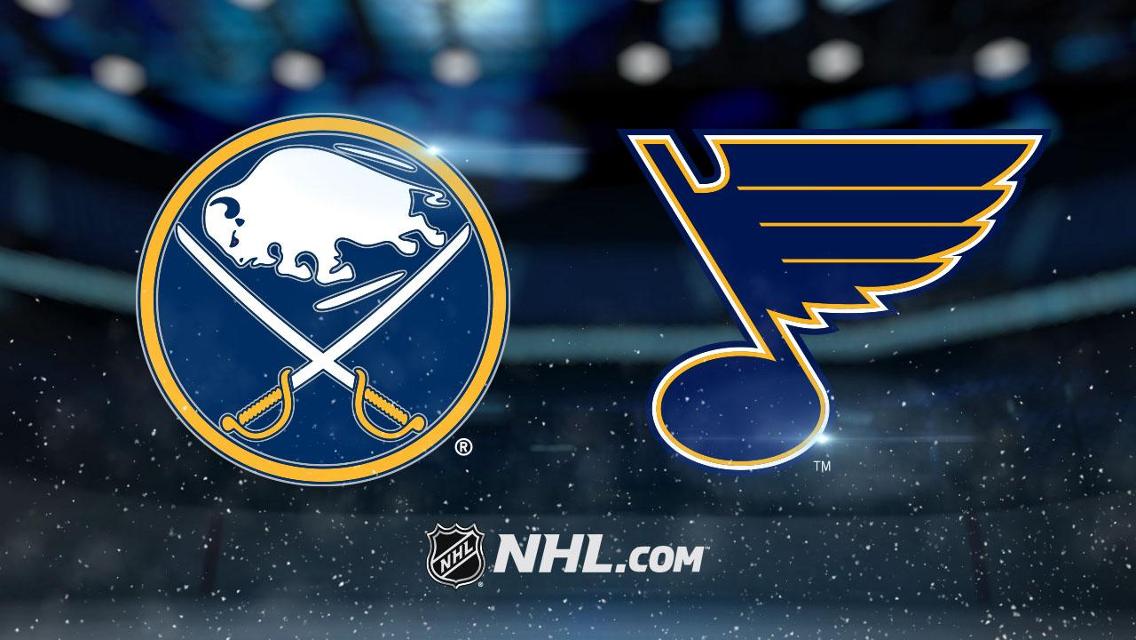 Victor Olofsson, Jack Eichel, and the Buffalo Sabres will face off against David Perron, Ryan O’Reilly, and the St. Louis Blues at the Enterprise Center in an East-West tilt. Fox Sports Midwest will showcase the matchup, which gets going at 8 p.m. ET on Thursday, January 9.

Netting 6.5 units for moneyline bettors, St. Louis is 27-17 straight up (SU) overall in the 2019-20 season. That winning percentage, ranked third in the NHL so far this season, is an improvement compared to how the team performed during last year’s regular season (45-37). Out of its 44 regular season matches, 23 of them have gone under the total, while 21 have gone over and none have pushed. This season, the team is 14-7 SU at home.

The Blues have converted on 24.6 percent of their power play opportunities this season, a figure that’s good enough for sixth-best in the NHL. On the other hand, their penalty kill is ranked 12th overall, and they’ve successfully killed off 81.5 percent of all penalties.

Averaging 27.4 saves per game with a .917 save percentage, Jordan Binnington (20 wins, 11 losses, and four OT losses) has been the top option in goal for St. Louis this year. If head coach Craig Berube chooses to rest him, however, the team might turn to Jake Allen (7-8-8 record, .924 save percentage, 2.36 goals against average).

Buffalo has lost 2.8 units for moneyline bettors thus far and is currently 19-24 straight up (SU). Through 43 regular season outings, 22 of its games have gone under the total, while 21 have gone over and none have pushed. The Sabres are 6-16 SU as the visiting team this season.

The Sabres have converted on 17.7 percent of their power play chances this season, a figure that’s right around league average. On the other hand, its penalty kill unit is ranked 27th overall and it’s successfully killed off 74.8 percent of all opponent power plays.

Linus Ullmark (.911 save percentage and 2.83 goals against average) has been the primary option in goal for Buffalo. Ullmark is averaging 28.8 saves per game and owns a 13-14-3 record.

The Blues are 0-3 in games decided by shootout. The Sabres are 1-1 in shootouts.

The under has hit in four of Buffalo’s last five outings.

Over Buffalo’s last ten games, five of them have been decided by two or more goals (the team is 0-5 in those games).