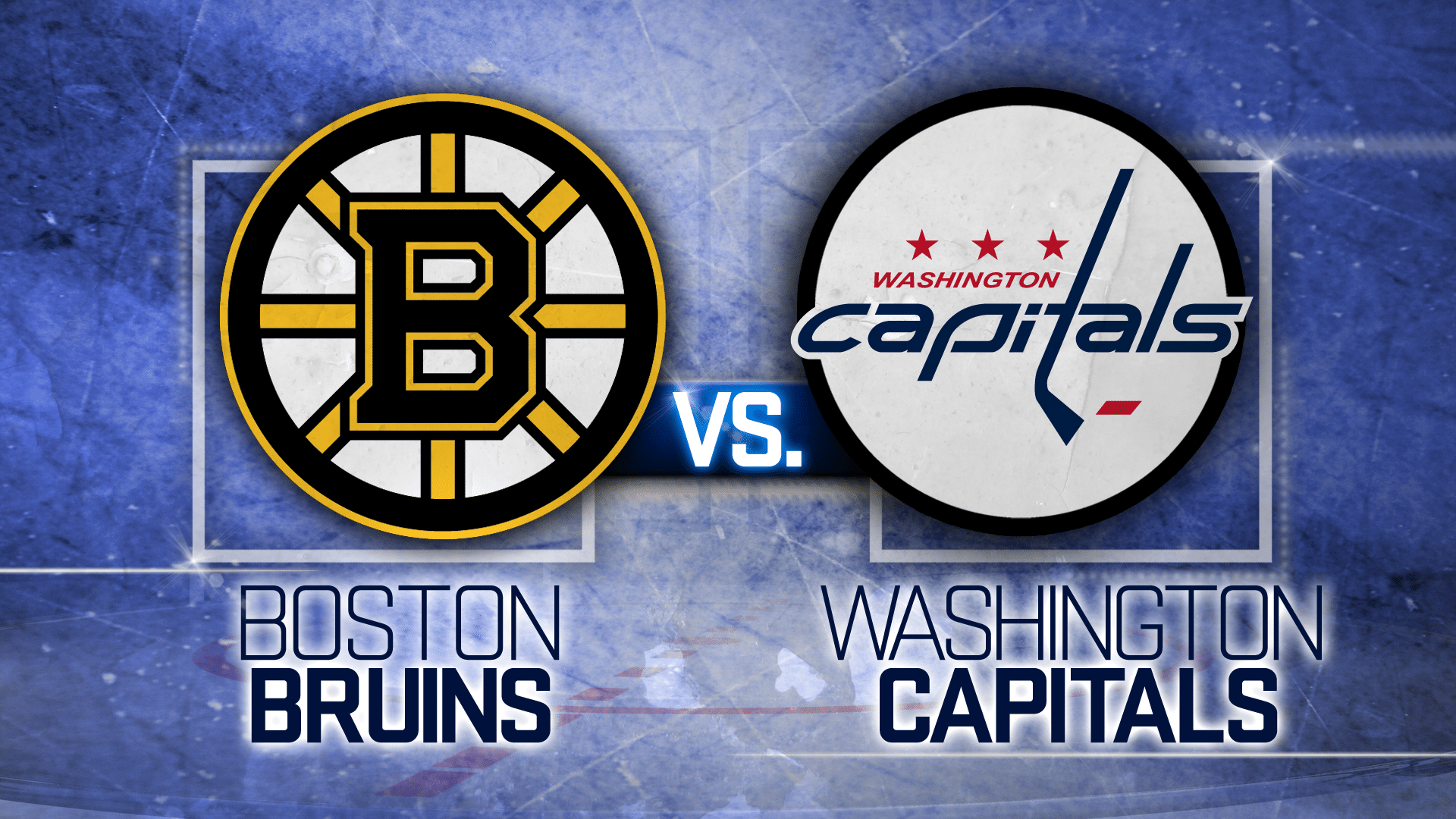 The Boston Bruins, led by Brad Marchand and David Pastrnak, are prepared to take the ice against John Carlson, Alex Ovechkin, and the Washington Capitals at Capital One Arena in an Eastern Conference tilt. The opening face-off takes place at 7 p.m. ET on Wednesday, December 11, and it’ll be showcased live on NBC Sports Network.

Playing the role of favorites will be the Capitals (-115), while the Bruins are dogs showing moneyline odds of -105,, and oddsmakers have set the Over/Under (O/U) at 6 goals. The line for betting that total stands at -120 money on the over and +100 on the under.

Washington is 22-10 straight up (SU) and has earned 7.0 units for moneyline bettors this year. That win percentage, the league’s second-strongest so far in this young season, is an improvement compared to how the team performed during the 2018-19 season (48-34). Through 32 regular season contests, 21 of the team’s games have gone over the total, while 11 have gone under and none have pushed. Thus far, the team is 8-7 SU at home.

The Capitals have connected on 23.7 percent of their power play chances this season, a figure that places them in the top-10 among NHL teams. On the other hand, their penalty kill is ranked sixth overall, and they’ve successfully killed off 84.7 percent of all penalties.

Averaging 27.9 saves per game with a .909 save percentage, Braden Holtby (15 wins, eight losses, and four OT losses) has been the primary option in goal for Washington this season. If the Caps, however, choose to rest him, head coach Todd Reirden may turn to Ilya Samsonov (7-3-3 record, .917 save percentage, 2.42 goals against average).

Boston has earned moneyline bettors 2.9 units this season and is currently 20-11 straight up (SU). A total of 15 of its games have gone over the total, while 14 have gone under the total and just two have pushed. The Bruins are 8-5 SU as a road team this season.

The Bruins have converted on 28.0 percent of their power play chances this year, a mark that’s good enough for fourth-best in the league. On the other hand, its penalty kill unit is ranked fifth overall and it’s successfully killed off 85.1 percent of all penalties.

Tuukka Rask (28.2 saves per game) has been the primary choice in the net for Boston. Rask owns a 13-6-3 record, and has registered a .927 save percentage and 2.19 goals against average this year.

The Capitals are 3-2 in games that go to shootout. The Bruins are 0-4 in shootouts.

For both of these clubs, the over has hit in three of their past five outings.

Boston has attempted 31.4 shots per contest overall this season (ranked 15th in the NHL), and 29.4 in its last five road games.

Six of Washington’s last ten outings have been decided by two or more goals, and the team is 4-2 overall in those games.