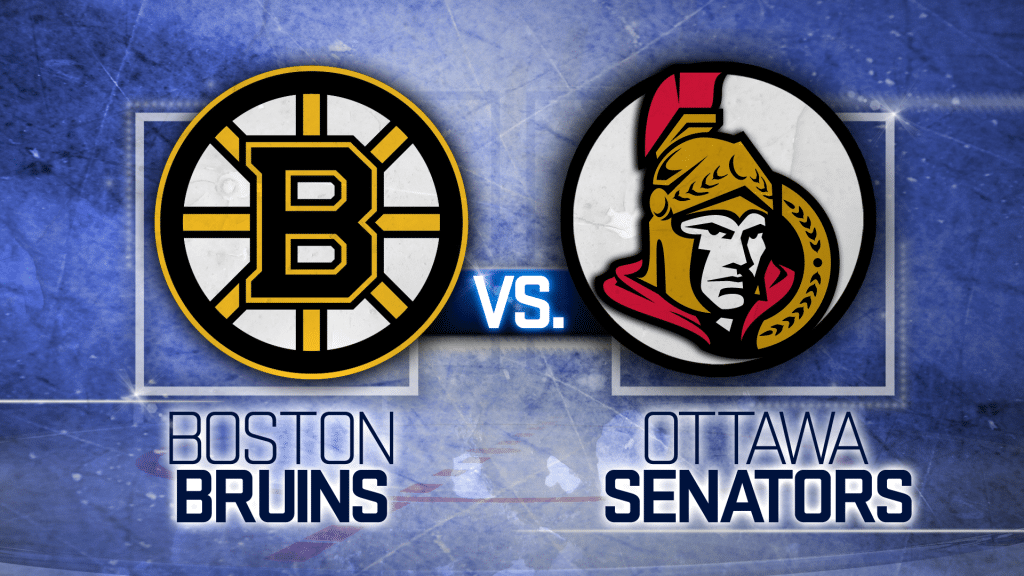 Canadian Tire Centre will be the site for an intriguing tilt as the Ottawa Senators welcome the visiting Boston Bruins. This Atlantic Division matchup gets underway at 7:30 p.m. ET on Monday, December 9 and it will be showcased live on New England Sports Network.

Playing the role of underdog will be Boston (-180), whereas Ottawa is favored offering moneyline odds of +160, and the Over/Under (O/U) has been placed at an even 6 goals. The line for betting the total stands at -110 for the over and -110 for the under.

Boston is 20-10 straight up (SU) and has netted 4.5 units for moneyline bettors this season. 14 of its games have gone over the total, while another 14 have gone under and just two have pushed. As the away team this season, the Bruins are 8-4 SU.

Boston has converted on 28.4 percent of its power play opportunities this year, a mark that’s good enough for fourth-best in the league. On the other hand, it has the eighth-best penalty kill in the league, and it has successfully killed off 84.6 percent of its penalties.

For the team as a whole, Boston has been penalized 3.7 times per game this season, and 3.0 per game over its last five road outings. The team’s been forced to kill penalties just 8.3 minutes per game over their last 10 outings.

With a .929 save percentage and 28.4 saves per game, Tuukka Rask (13-5-3) has been the primary option in goal for Boston this season. If head coach Bruce Cassidy chooses to rest him, however, the team could roll with Jaroslav Halak (7-5-3), who has a .930 save percentage and 2.22 goals against average this year.

The visiting Bruins have relied on Brad Marchand and David Pastrnak this year. Marchand (44 points) is up to 18 goals and 26 assists, and has recorded two or more points 13 times. Pastrnak has 25 goals and 18 assists to his name (and has logged at least one point in 21 games).

Ottawa is 12-18 straight up (SU) and has lost 1.3 units for moneyline bettors thus far. 16 of its contests have gone under the total, while 14 have gone over and none have pushed. It’s 7-5 SU at home this year.

Ottawa has converted on just 9.7 percent of its power play opportunities this year, a mark that places it in the bottom overall among NHL teams. On the other hand, its penalty kill is ranked 13th overall, and it’s successfully killed off 82.6 percent of all penalties.

Anders Nilsson (27.7 saves per game) has been the top selection in goal for Ottawa. Nilsson has seven wins, nine losses, and one overtime loss to his credit and has maintained a poor .910 save percentage and 3.10 goals against average this season.

Boston’s attempted 31.1 shots per contest overall this season (ranked 19th in the NHL), and 27.0 in its last five road outings.