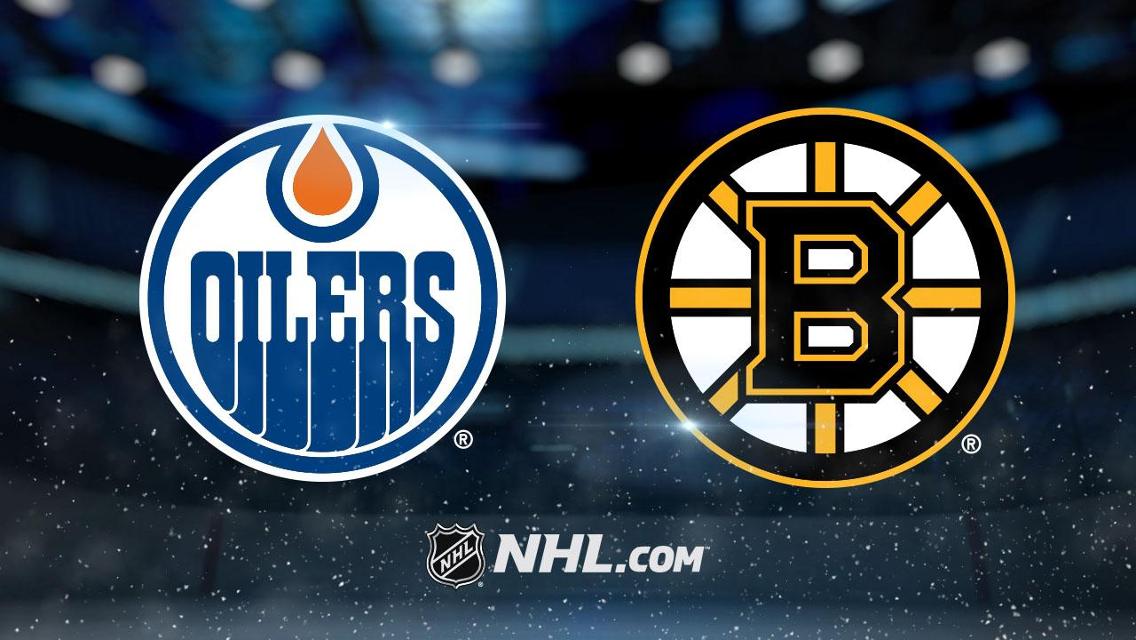 The Boston Bruins, fueled by David Pastrnak and Brad Marchand, are ready to take the ice against Leon Draisaitl, Connor McDavid, and the Edmonton Oilers at Rogers Place in a cross-continent tilt. The opening face-off is at 8:30 p.m. ET on Wednesday, February 19, and you are able to witness the game live on Sportsnet.

Boston heads into the matchup as the heavy favorite with a -170 moneyline. The line for Edmonton sits at +150, and the Over/Under (O/U) has been set at an even 6 goals. The line for betting the total stands at -125 under, +105 over at PointsBet NJ Sportsbook.

Though the team is 37-23 straight up (SU) this season, Boston has actually lost 2.1 units for bettors taking the moneyline this year. Through 60 regular season contests, 33 of its games have gone under the total, while 24 have gone over and just three have pushed. This 2019-20 Bruins team is 16-12 SU on the road.

Boston comes into the match up with the third-strongest power-play unit in the NHL, as it’s found the net on 25.9 percent of its extra-man opportunities this season. Its penalty kill is ranked third overall, and it’s successfully killed off 84.2 percent of all penalties..

Averaging 27.3 saves per game with a .931 save percentage, Tuukka Rask (22-12-6) has been the primary option in goal for Boston this season. If head coach Bruce Cassidy decides to rest him, however, the team could turn to Jaroslav Halak (15-12-6 record, .922 save percentage, 2.31 goals against average).

Edmonton is 32-27 straight up (SU) and has earned 7.2 units for moneyline bettors this season. Through 59 regular season outings, 29 of its games have gone over the total, while 27 have gone under and just three have pushed. The team’s 15-13 SU at home this season.

The Oilers enter the matchup with the first-best power-play unit in the NHL, as they’ve scored on 29.5 percent of their extra-man chances this season. On the other hand, its penalty kill is ranked third overall, and it’s successfully killed off 84.1 percent of all penalties.

Mikko Koskinen (27.3 saves per game) has been the primary selection in the crease for the Oilers. Koskinen has 17 wins, 15 losses, and two OT losses and has registered a .911 save percentage and 2.85 goals against average this season.

The Oilers are 2-2 in games that go to shootout. The Bruins are 0-7 in shootouts.

The total has gone under in four of Boston’s last five outings.

Over Boston’s last ten games, seven of them have been decided by two or more goals (the team is 6-1 in those games).

Boston skaters have dished out the league’s seventh-most hits per game (23.7), but that number’s down to just 18.2 hits over their last five away games.