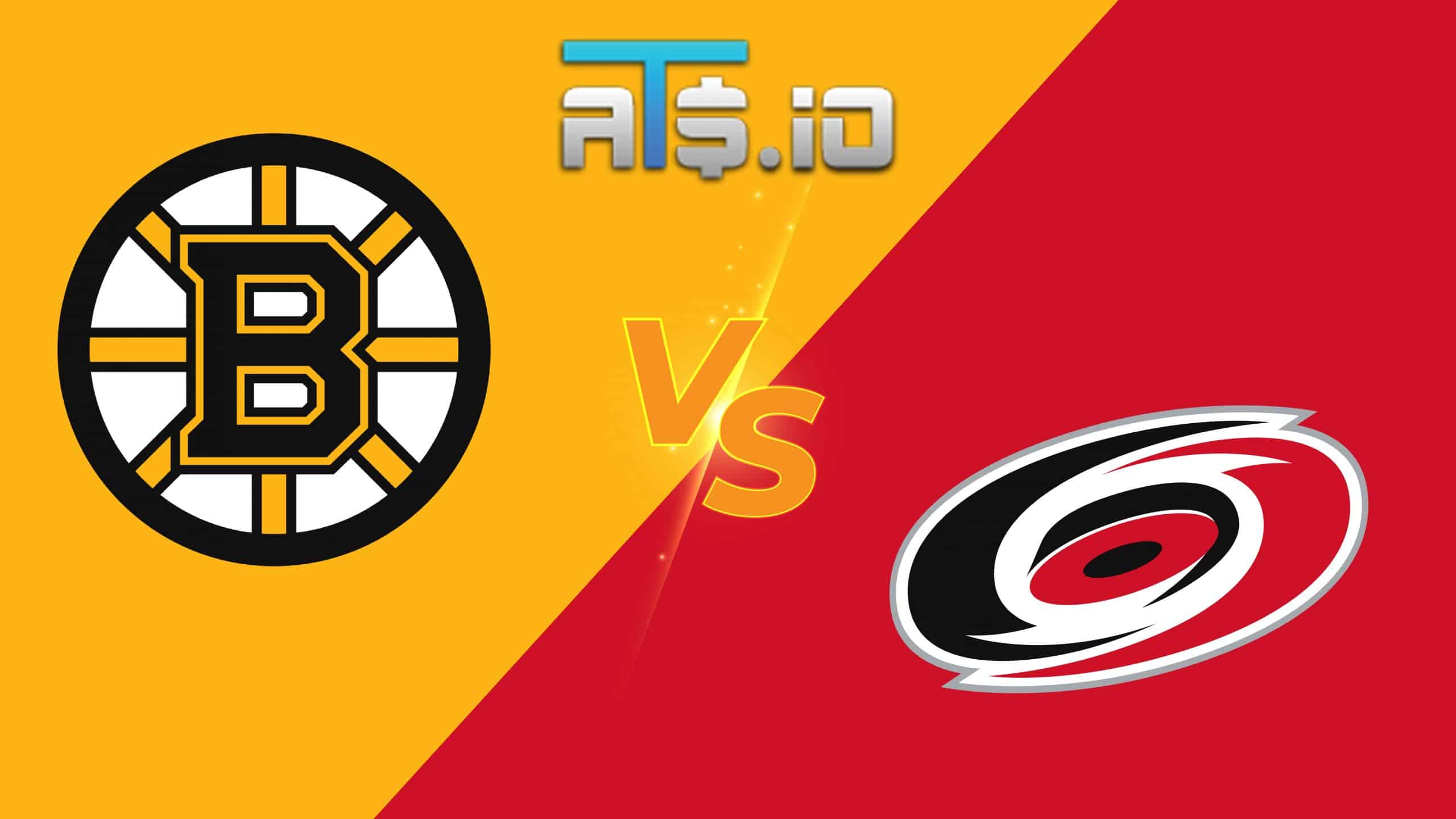 In our NHL predictions for Saturday, May 14, we’re breaking down Game 7 of the 2022 Stanley Cup Eastern Conference first-round series between Boston and Carolina to get you the best Bruins vs Hurricanes betting pick and odds. With their season on the line, the Canes are -135 home favorites, while the Bruins are listed as +115 moneyline dogs. Each team has emerged victorious on the home ice thus far, so let’s take a closer look.

Go to BetMGM Sportsbook and sign up to get a chance of taking a completely free bet worth up to $1,000 on the Bruins vs Hurricanes game or any other major sports event. The new bettors will get their funds reimbursed if they lose their first wager with BetMGM.

✅ As I’ve mentioned in the intro, the Bruins and Hurricanes have dominated each other when playing at home. Carolina has scored five goals in each of its three outings at home in this series, outscoring the Bruins 15-4 in the process. The Canes have gone 21-7 in their last 28 showings at PNC Arena.

✅ The Hurricanes surrendered 14 goals in three road contests against the Bruins. They’ll look to bounce back in front of the home fans once again. Carolina was yielding only 2.44 goals per game last regular season (1st in the NHL) while recording an 88.0 penalty-killing percentage (also 1st).

✅ Carolina is a well-balanced team when it comes to scoring. Eight players have accounted for four or more points in the previous six games, including defenseman Tony DeAngelo, who leads the way with one goal and seven assists. Centers Vincent Trocheck and Seth Jarvis have scored three goals each, while winger Teuvo Teravainen and defenseman Jaccob Slavin have recorded four assists apiece.

After Linus Ullmark lost the first two contests of the series, rookie Jeremy Swayman took over as a starting goaltender. Swayman has registered a 2.51 GAA and .913 save percentage over the previous four tilts. He went 23-14-3 with a 2.41 GAA and .914 SV% this past regular season.

Brad Marchand is leading the charge for the Bruins with four goals and seven assists through the previous six games. Patrice Bergeron has three goals and three dishes on his tally, while Charlie Coyle added a couple of goals and four assists.

The Canes will continue to lean on Antti Raanta, as Frederik Andersen is still recovering from a lower-body injury. Raanta owns a 2.46 GAA and .926 save percentage in five outings this postseason. He was 15-5-4 with a 2.45 GAA in the regular season.

Carolina converted only one of its six power-play opportunities in Game 6. The Hurricanes managed to blow a 5-on-3 advantage in the second period. On the other side, the Bruins went 1-for-3 with the man advantage.