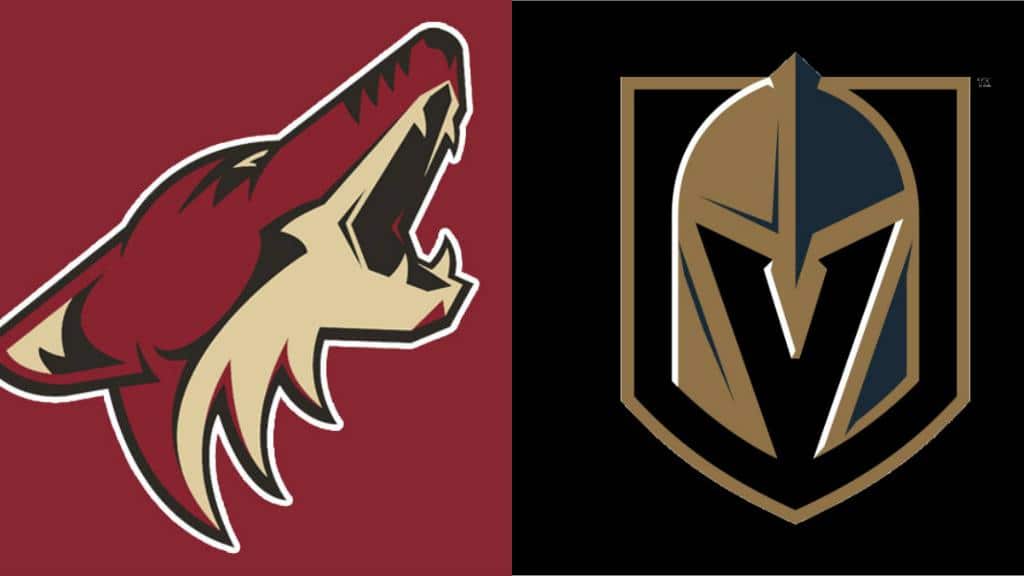 Two franchises that split their season series two wins each last year, the Arizona Coyotes and the Vegas Golden Knights take the ice at T-Mobile Arena. This divisional matchup gets going at 6 p.m. ET on Friday, November 29 and it can be caught live on AT&T SportsNet Rocky Mountain.

Arizona is 15-11 straight up (SU) and has netted moneyline bettors 3.5 units this year. 16 of its outings have gone under the total, while nine have gone over and just one has pushed. This 2019-20 Coyotes team is 8-5 SU on the road.

Arizona has converted on 19.2 percent of its power play opportunities this year, a figure that’s right around league average. Additionally, its penalty kill is ranked 18th overall, and it’s successfully killed off 81.1 percent of its penalties.

For the team as a whole, Arizona has been sent to the penalty box just 3.1 times per game this season, and 2.4 per game over its past five contests. The team’s been forced to kill penalties just 5.8 minutes per game over their last 10 outings.

Nick Schmaltz and Clayton Keller will both look to continue their strong seasons for the visiting Coyotes. Schmaltz has 19 points on four goals and 15 assists, and has recorded two or more points four times. Keller has four goals and 11 assists to his name (and has notched a point in 12 games).

Over on the other bench, Vegas is 12-15 straight up (SU) and has lost 11.7 units for moneyline bettors thus far. Through 27 regular season matches, 14 of its games have gone over the total, while 12 have gone under and just one has pushed. It’s 6-8 SU at home this season.

Vegas has converted on 21.2 percent of its power play chances this year, a mark that places it in the top-10 among NHL teams. On the other hand, its penalty kill is ranked eighth overall, and it’s successfully killed off 84.4 percent of all opponent power plays.

Marc-Andre Fleury has stopped 27.8 shots per game as the primary choice in goal for Vegas. Fleury has 11 wins, nine losses, and two OT losses and has recorded a 2.54 goals against average and a .919 save percentage this season.

The Knights will be led on offense by Max Pacioretty (nine goals, 16 assists).

For both of these teams, the game went under the total in three of their last five outings.

The Golden Knights are 3-6 in games where they serve fewer penalty minutes than their opponent and 8-10 when they’re in the box for fewer than 10 total penalty minutes.

Arizona (4-1 in shootouts) has more shootout experience coming into this one. Vegas, on the other hand,has yet to lose a shootout this year (2-0).