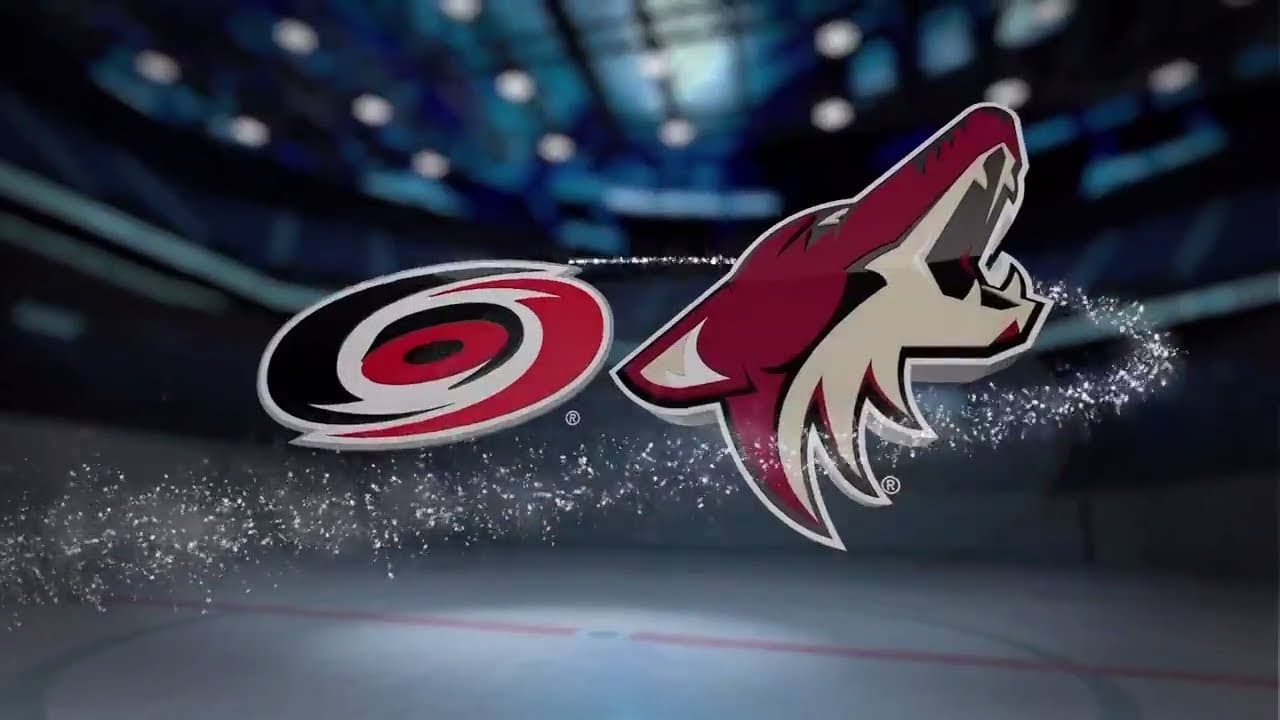 A pair of teams that’ve positioned themselves squarely in playoff contention, the Arizona Coyotes and the Carolina Hurricanes collide at PNC Arena. Fox Arizona Plus will air this cross-country matchup, and the puck drops at 7:30 p.m. ET on Friday, January 10.

Even though they’ve posted a record of 25-18 straight up (SU), the Hurricanes have produced 1.1 units for moneyline bettors this season. Out of the team’s 43 regular season outings, 22 of them have gone under the total, while 21 have gone over and none have pushed. This year, the team is 13-8 SU at home.

Carolina’s converted on 23.4 percent of its power play opportunities this season, a figure that places them in the top-10 among NHL teams. On the other hand, its penalty kill is ranked 10th overall, and it’s successfully killed off 81.8 percent of all penalties.

Averaging 24.3 saves per game with a .901 save percentage, Petr Mrazek (16-12-2) has been the most dependable goalkeeper for the Hurricanes this year. If they choose to rest him, however, head coach Rod Brind Amour may roll with James Reimer (9-8-8 record, .910 save percentage, 2.77 goals against average).

The Canes will continue to look for offensive production from Teuvo Teravainen and Andrei Svechnikov. Teravainen (41 points) has tallied eight goals and 33 assists and has recorded multiple points in nine different games this year. Svechnikov has 18 goals and 23 assists to his name and has notched a point in 27 contests.

On the other bench, Arizona is 25-21 straight up (SU) and has earned 2.1 units for moneyline bettors this season. A total of 24 of its contests have gone under the total, while 20 have gone over and just one has pushed. As the away team this season, Arizona is 14-10 SU.

Arizona has converted on 20.7 percent of its power play chances this season, a mark that’s right around league average. On the other hand, its penalty kill unit is ranked fourth overall and it’s successfully killed off 83.5 percent of all opponent power plays.

Darcy Kuemper (28.7 saves per game) has been the primary option in goal for Arizona. Kuemper has 15 wins, 10 losses, and two OT losses to his credit, while registering a .929 save percentage and 2.17 goals against average this year.

Nick Schmaltz (seven goals, 28 assists) has been one of the primary playmaking threats for the visiting Coyotes.

For both of these teams, the total has gone over in three of their past five matches.

Carolina’s attempted 34.2 shots per contest overall this season (the third-most in the NHL), and 33.6 in their last five home games.

Arizona (5-2 in shootouts) has more experience this season in games decided by shootout. Carolinahas yet to lose a shootout this year (2-0).

Carolina may have an advantage if this one comes down to the wire. The team’s 9-5 in games decided by one goal, while Arizona is 9-11 in such games.