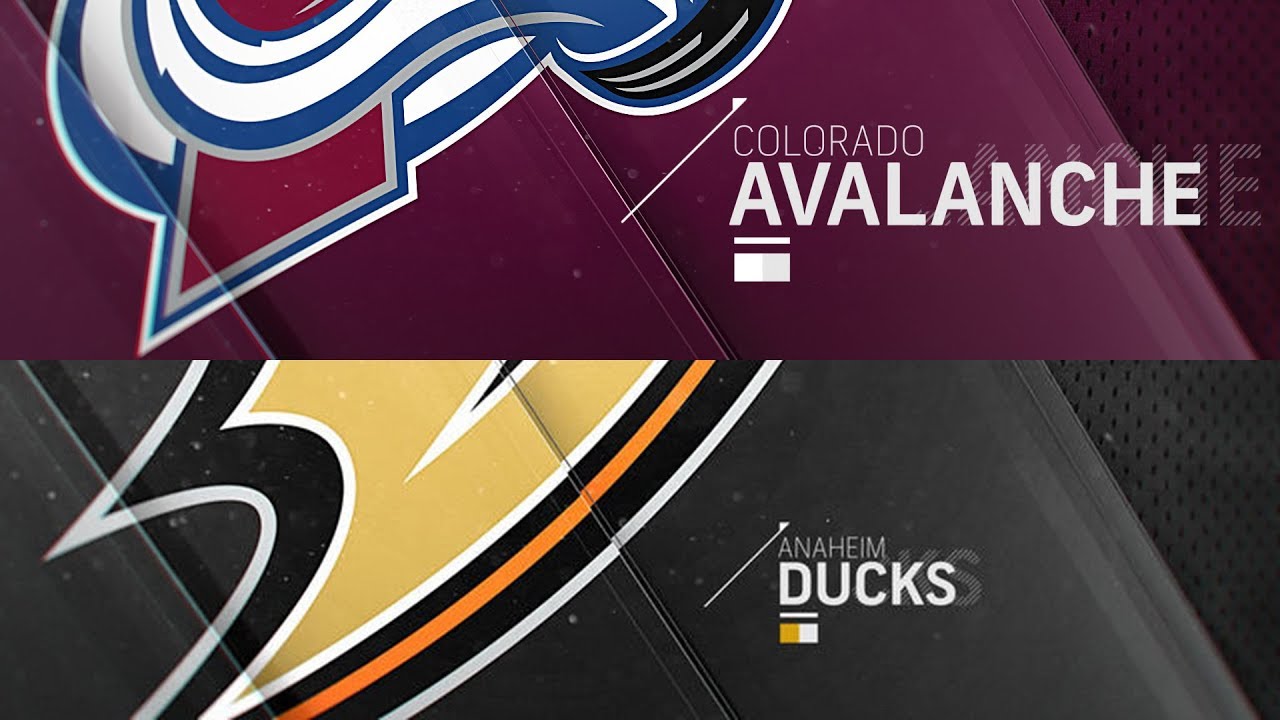 Adam Henrique, Ryan Getzlaf, and the Anaheim Ducks are set to do battle against Cale Makar, Nathan MacKinnon, and the Colorado Avalanche at the Pepsi Center in a Western Conference tilt. NBC Sports Network will showcase the game, and the puck drops at 9:30 p.m. ET on Wednesday, March 4.

Colorado is 40-25 straight up (SU) and has earned 7.5 units for moneyline bettors this year. That winning percentage, ranked third in the league in this young season, is a welcome improvement over the 38-44 record from the 2018-19 season campaign. Through 65 regular season outings, 34 of the team’s games have gone under the total, while 29 have gone over and just two have pushed. Thus far, the team is 17-14 SU at home.

The Avalanche have converted on 18.2 percent of their power play opportunities this year, a figure that’s right around league average. On the other hand, their penalty kill is ranked 17th overall, and they’ve successfully killed off 80.4 percent of all penalties.

Averaging 27.1 saves per game with a .916 save percentage, Philipp Grubauer (19 wins, 17 losses, and four OT losses) has been the top goalkeeper for the Avs this season. If Colorado chooses to rest him, however, it may go with Pavel Francouz (20-9-9 record, .929 save percentage, 2.24 goals against average).

Anaheim has lost 11.8 units for bettors taking the moneyline this year and is currently 26-40 straight up (SU). 34 of its contests have gone over the total, while 30 have gone under the total and just one has pushed. As the visiting team, the Ducks are 12-22 SU.

The Ducks have converted on just 14.4 percent of their power play opportunities this year, a mark that’s ranked 32nd in the NHL. On the other hand, its penalty kill unit is ranked 23rd overall and it’s successfully killed off 77.2 percent of all penalties.

John Gibson (.902 save percentage and 3.05 goals against average) has been the primary option in goal for Anaheim. Gibson is averaging 27.5 saves per game and owns a 19-31-5 record.

Six of Anaheim’s last ten games have been decided by two goals or more. The team is 1-5 in those games.

Anaheim (5-1 in shootouts) has more experience this season in games decided by shootout. Colorado has participated in only two shootouts this year, winning one and losing the other.

Colorado could hold an advantage if it’s a close one late. The team’s 13-11 in games decided by one goal, while Anaheim is 13-17 in such games.

The under has hit in each of Colorado’s last five games.

Colorado has averaged 6.0 giveaways over its last five home games, an improvement from its season average of 7.9 giveaways per game (the 5th-fewest in the league).

Anaheim skaters have given out the ninth-most hits in the league (22.4 per game).