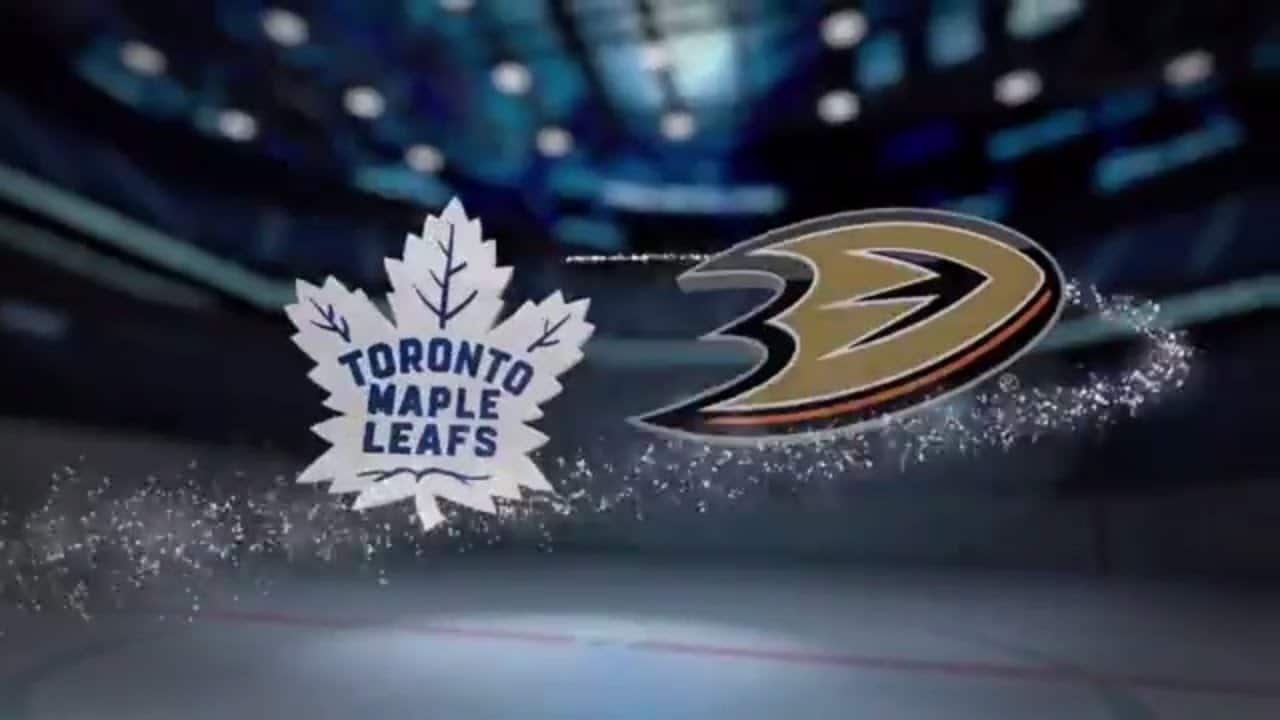 The Anaheim Ducks, led by Ryan Getzlaf and Rickard Rakell, are ready to take the ice against Auston Matthews, Mitchell Marner, and the Toronto Maple Leafs at Scotiabank Arena in a cross-continent tilt. The opening face-off takes place at 7 p.m. ET on Friday, February 7, and you can witness the game live on Prime Ticket.

Toronto is 28-26 straight up (SU) and has lost 8.8 units for moneyline bettors thus far. That early-season winning percentage isn’t too far off from to the 46-36 record the team managed during the 2018-19 season campaign. Among its 54 games this season, 32 have gone over the total, while 20 have gone under and just two have pushed. The team’s 13-14 SU at home this year.

The Maple Leafs have converted on 24.8 percent of their power play opportunities this season, a mark that’s good enough for fifth-best in the NHL. On the other hand, their penalty kill is rated 25th overall, and they’ve successfully killed off 77.3 percent of all penalties.

Averaging 27.8 saves per game with a .910 save percentage, Frederik Andersen (24 wins, 18 losses, and six OT losses) has been the primary goalkeeper for the Leafs this year. If the Leafs choose to give him the night off, however, the team may go with Michael Hutchinson (4-11-11 record, .886 save percentage, 3.66 goals against average).

On the other bench, Anaheim is 22-32 straight up (SU) and has lost 8.5 units for moneyline bettors this year. Through 54 regular season contests, 28 of its games have gone over the total, while 24 have gone under the total and just one has pushed. The Ducks are 10-19 SU as the road team this season.

The Ducks have converted on just 14.0 percent of their power play chances this season, a mark that places them in the bottom- overall among NHL teams. On the other hand, its penalty kill unit is ranked 24th overall and it’s successfully killed off 77.6 percent of all penalties.

John Gibson (27.9 saves per game) has been the main option in goal for Anaheim. Gibson owns a 16-25-4 record, while registering a .904 save percentage and 2.96 goals against average this year.

The Ducks are 6-11 when they serve fewer penalty minutes than their opponent and 12-16 in games where they’re in the box for fewer than 10 penalty minutes, total.

Two of Toronto’s last ten games have gone to a shootout. The team is 0-2 in those games and 1-4 overall in shootouts this season.

For both of these teams, the game went over the total in four of their past five outings.