After a turbulent offseason, the Tampa Bay Buccaneers are back as one of the favorites to win the Super Bowl again in 2022. Those betting on the Bucs this season can take advantage of a number of NFL betting promos for the coming season. Those promos include a number of ways for football bettors to get some extra value out of Buccaneers games or other games on the NFL schedule.

Last year’s Tampa Bay Buccaneers won 13 games in the regular season and were clear contenders to win a second straight Super Bowl. However, they fell in the Divisional round to the Los Angeles Rams, who went on to win the Super Bowl themselves. This season, the Bucs thought they would be without Tom Brady, but his short-lived retirement has their quarterback back for another year of being a title contender.

Tampa Bay will come into this season with a new coach, as Todd Bowles will replace Bruce Arians, who has moved to the front office. That, combined with some personnel changes, will make this season an intriguing one for Tampa in a very winnable NFC South.

The final game of the NFL Wild Card betting slate is a bonus Monday night meeting between the Dallas Cowboys and Tampa Buccaneers. The NFL saved the biggest game for last as America’s Team in the Cowboys pay visit to […] 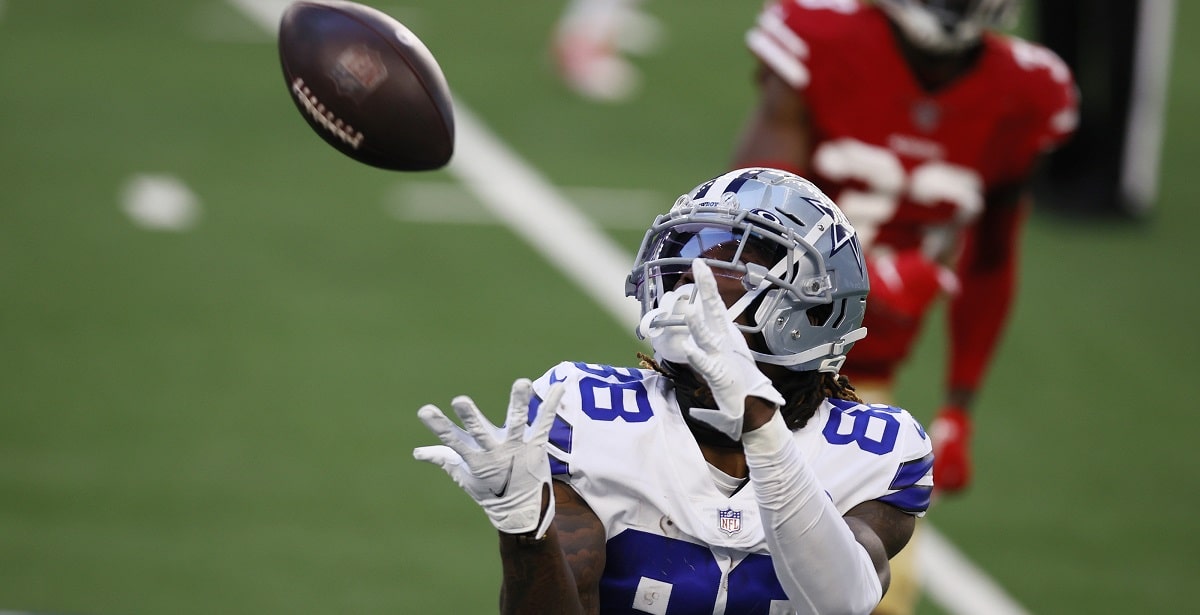 The Tampa Bay Buccaneers host the Dallas Cowboys on Monday Night to put a bow on Wild Card Weekend. This game will be a rematch of the Week 1 matchup all the way back in September. It was the worst […]

The final game on the NFL Wild Card weekend schedule will take place in the NFC between the Dallas Cowboys and Tampa Bay Buccaneers. Tampa opened their season with a win over Dallas in Arlington, and will look for a […]

The Julio Jones acquisition is the headline grabber from this offseason in Tampa Bay, excluding the Brady retirement and un-retirement. Jones has a history of fragility, though, that could impact his actual on-field production for the Bucs. Bringing in Shaq Mason and a host of defenders is likely to be much more helpful to the Bucs late in this season.

On the departure side, Ali Marpet may be the most important departure of any team in the league going into this season. Marpet was one of the driving forces behind the Buccaneers’ championship run, as one of the great offensive linemen in the NFL. Replacing him will be tougher than the other names on the list of departures for Tampa Bay.

Offense will not be an issue for the Buccaneers this season, as they have Tom Brady to right any wrongs they encounter. Tampa Bay has been a top-two scoring offense in both of Brady’s seasons with the club so far. While that standard may be too high to achieve for them this year, Brady still has a host of weapons to work with and should be able to put plenty of points on the board.

The only question for this offense is how the coaching change will impact them. Bruce Arians was an offensive-minded coach, while Todd Bowles is anything but. Arians is still involved in the organization, but the in-game operations being different could cause a step back for the Bucs, even if Brady will prevent a complete freefall.

Tampa Bay was a top-10 team in most defensive categories during the 2021 season. They have been remarkably consistent over the last couple of years, finishing in nearly identical positions in terms of yards per play and points per game allowed. With Bowles as head coach, the Bucs could get even better defensively, though some losses along the defensive line could impact what kind of strides the Bucs are able to make.

The biggest positive for Tampa Bay this season is the fact that they have Tom Brady back for this year. That was not a given this offseason, and his return is certainly better than any alternative than they would have had to pick from if he had stayed retired. With Brady back, the Bucs remain title contenders, as long as there are no health issues that derail them during the season.

However, the coaching change for the Bucs is a negative that cannot be ignored. Todd Bowles was a failure as a head coach with the New York Jets, failing to achieve respectability, let alone contention in the AFC. While the Tampa Bay roster and the structure around the team could prevent Bowles from being a hinderance, his coaching on its own is a question mark.

The combination of defensive losses and a serious coaching downgrade make the Buccaneers a strong under candidate for the 2022 season. Julio Jones seems like an overrated acquisition, given that he has struggled to stay on the field of late. This team could easily get to 10 or 11 wins, but a tough schedule will cap them at around that mark and the under is a smart selection.

The 2022/23 Premier League Top Goalscorer Future To Bet On