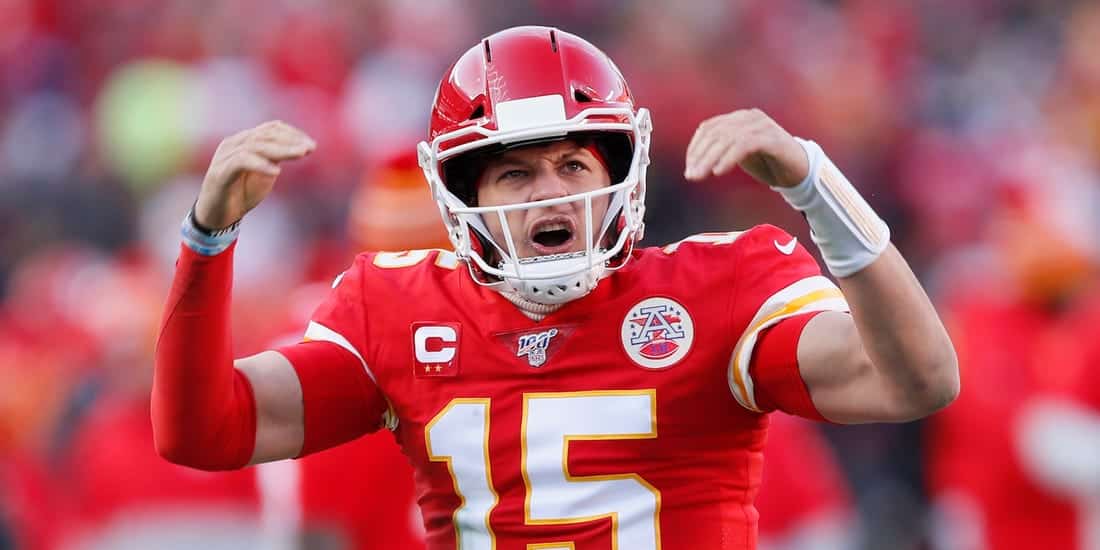 The journey to Super Bowl LV will get underway soon when the 2020 NFL season gets underway. Over the next few months, fans will get to take in all the action as the NFL’s 32 teams battle for a spot in the playoffs and, ultimately, the right to play in Super Bowl LV.

That makes this is the perfect time to bet on who will be the MVP of the Super Bowl.

Now we don’t have a clue who is going to play in the big game yet, which means it is not going to be easy to figure out who to put money on. But therein lies the joy in putting money down now. Because we don’t know who will be playing, even the shortest odds are long (odds via BetRivers.com):

*More players listed at BetRivers.com with odds as long as +50000

If you were to wait until the playoffs or after the AFC and NFC Championship games, the odds would be a lot shorter. So, if you are confident in who you think will win it all this year, why not put some money down on some of the more likely MVP candidates?

So—how do you make the most educated guess possible? Take a look into history, for one. Of the 54 Super Bowls, quarterbacks have won the most MVPs (30), followed by running backs and wide receivers (seven). A defensive player has won it ten times with linebackers winning the most (four).

Going with a quarterback is a smart move, but the quarterback for who? Look at who is favored to win the Super Bowl. Six of the last seven winners were teams with preseason odds shorter than +1000. The Philadelphia Eagles in 2017 are the outlier at +4000.

Someone with longer odds could win the Super Bowl. From 2007-11, every winner had preseason odds greater than +1000.

But your best bet is to go with the quarterback of one of the favorites, which means either: Patrick Mahomes, Lamar Jackson, Jimmy Garoppolo, Drew Brees, Tom Brady, or Dak Prescott.

Since the 49ers are more of a run-oriented, defensive team, it is not likely Jimmy Garoppolo will win MVP honors. Should the Buccaneers make it that far, Tom Brady will likely be why they do or maybe one of their receivers.

Dak Prescott is the obvious choice if you think the Cowboys are going to make it that far. But it would be foolish to overlook Ezekiel Elliot. But if you are looking to keep it simple, put your money on Mahomes. If the Chiefs get there again, it will likely be because of him. Much like Super Bowl LIV, he’ll be the reason they win again.

However, due to the uncertainty surrounding who will even play in the game, a good strategy would be to take advantage of the odds and put a little down on several players.