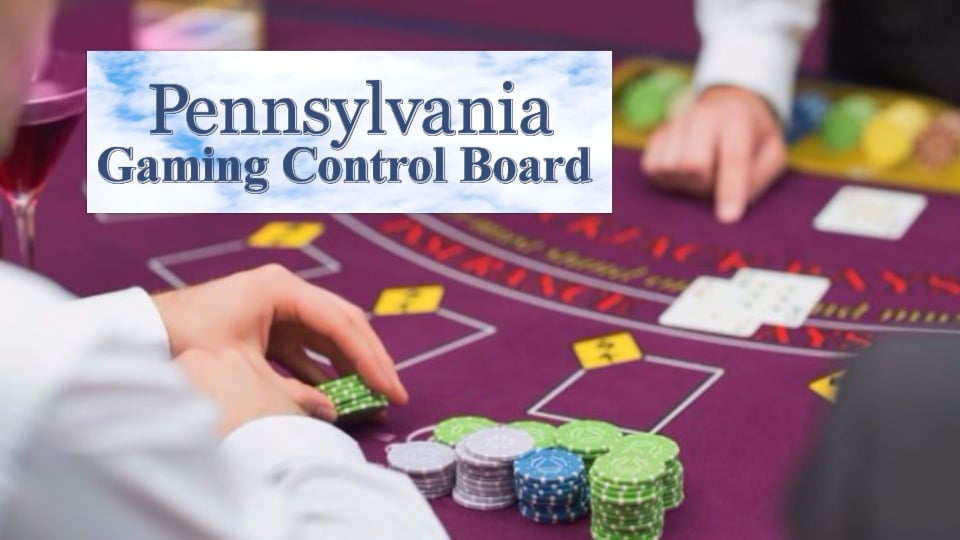 The state of Pennsylvania legalized sports betting a little over six months ago, but residents are now just days away from having access to online sports betting thanks to SugarHouse Casino. At 4PM this past Tuesday, a three-day testing period for the casino began so that their systems could be publicly tested.

If all goes well during this testing period, then residents of Pennsylvania will officially have the ability and access to place an online sports bet this Friday, 5/31. One small issue that has been discovered so far is that iPhone users are unable to access the website’s app due to Apple’s app restrictions. For now, ordinary desktop computer users, Android-operated devices, and stationary Mac computers are capable of placing bets with SugarHouse Casino.

Although iOS users currently are unable to place bets, this feature is unintended, and should be fixed at some point in the near future. This is very important due to the sheer popularity of iPhones, which would significantly limit the number of users who might place a bet if they couldn’t conveniently do so on their phone.

Even though their app systems are currently incompatible with iOS, the fact that they can even offer online sports betting in any capacity is a great sign for both Pennsylvania and the sports betting industry as a whole. It is currently estimated that about 80% of New Jersey’s sports wagers are placed through mobile app or online. While you can’t say you’d lose all of those bettors if you removed the ability to place bets online, it is very likely the total amount of wagers placed would decrease by a large margin.

SugarHouse Casino may not end up being the only sportsbook to offer online sports betting in Pennsylvania, but they are the first.

How To Wager On The 40 Yards Of Gold Tournament