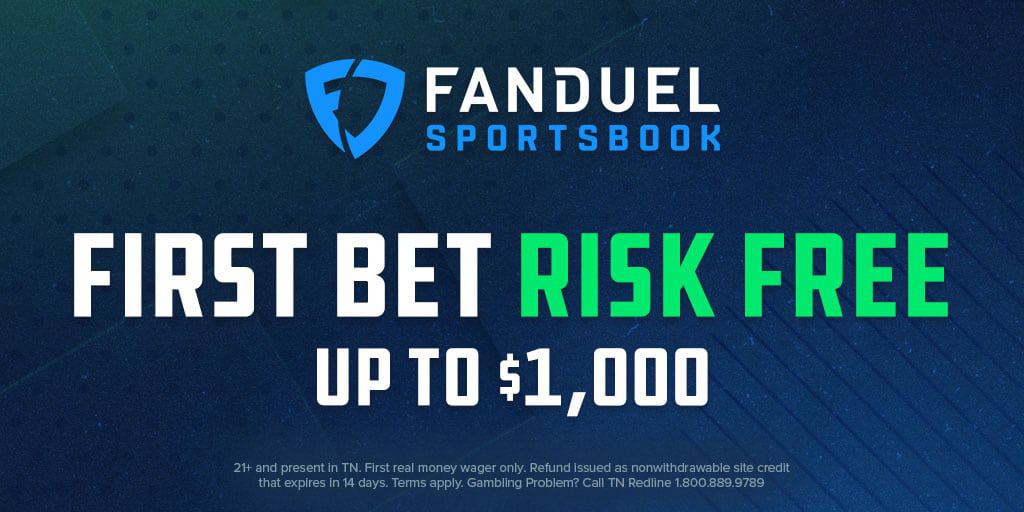 Many entertainment platforms outside of traditional television have found ways to show live sports to viewers. There are plenty of online streams you can find for almost any professional match, but even streaming services like Hulu have partnered with superstar athletes like Damian Lillard, Joel Embiid, and Giannis Antetokounmpo to advertise that Hulu has live sports.

One of the biggest sportsbooks in the country has also shown interest in offering live sports. FanDuel has partnered with Sportradar AG of Switzerland to bring live streaming services to their sports betting mobile app. This will be an incredible breakthrough for betting on sports, as you’ll now have the ability to watch a game you’ve just bet on in real time!

This a very smart move from FanDuel, as many people watching live streams could be prompted to place bets on the match they’re watching, but don’t currently have an easy way of doing so. FanDuel’s app will allow you to easily place bets on whatever game you’re currently watching, making the entire process seamless. This technology has been available in Europe, but hasn’t been introduced to the U.S. because of how recently sports betting was legalized.

With this new service does come a few limitations. At least for now, the service can only be used to place bets within the state of New Jersey. Another huge barrier is how quickly FanDuel can obtain media rights to the major sports leagues. More specifically, the NBA, NFL, MLB, and NHL are the leagues that they’ll have a hard time negotiating with. That doesn’t mean you’ll never be able to watch a football or basketball game on the service, but you won’t be able to do during the initial period.

What you will be able to watch will include less popular sports like tennis and a few European soccer leagues. FanDuel is relying on the appeal of being able to watch a sporting event live with the ability to place a bet on it. The live streams will displaying real time betting odds, helping a viewer make a quick and informed wager.

It looks like FanDuel certainly has much to work out, but they’re the first to bring live-streamed sports with convenient betting accessibility on a mobile app. You can be sure they’ll look to add more sports and more games in the next few months!