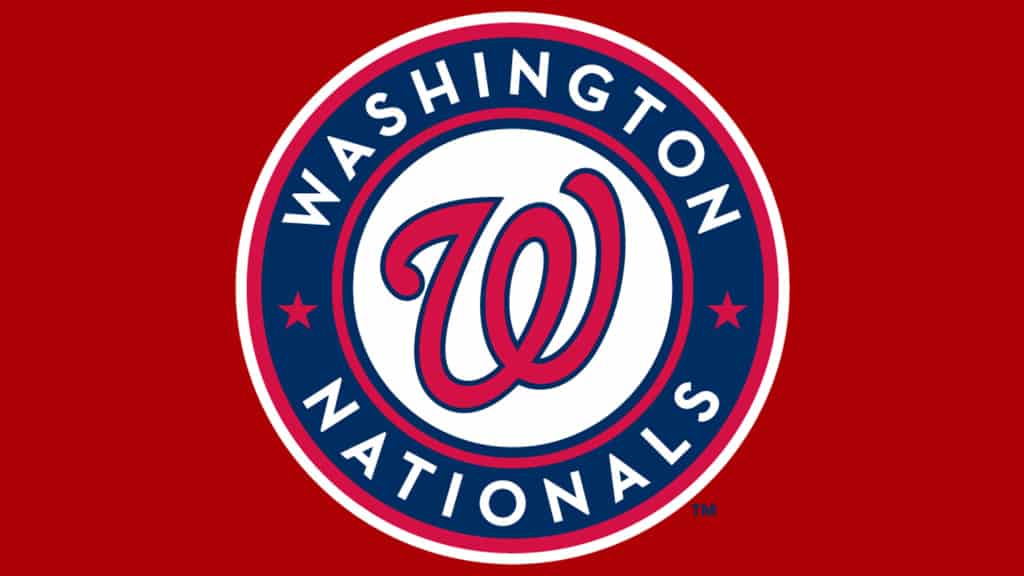 After an interesting offseason, baseball season is finally upon us for 2022. That means the opportunity to bet on Washington Nationals games all season long, with bettors being able to start out at these major sportsbooks using some of the top bonuses in the business.

The Washington Nationals have fallen apart since winning the World Series in dramatic fashion over the Houston Astros. They nearly hit the 100-loss mark last season, and do not appear to be in a position to contend in the National League again anytime soon. They were huge trade deadline sellers last year, meaning that this season is destined to be a rebuilding year no matter what in Washington.

The season win total for the Nationals reflects that it is expected to be another long year in the nation’s capital. But this team was not quite as bad as it looked in the win column a season ago, with their pythag and BaseRuns record suggesting that they were a little better than their actual record suggested. Whether or not they can live up to the billing of those metrics this season is an interesting question heading into 2022. 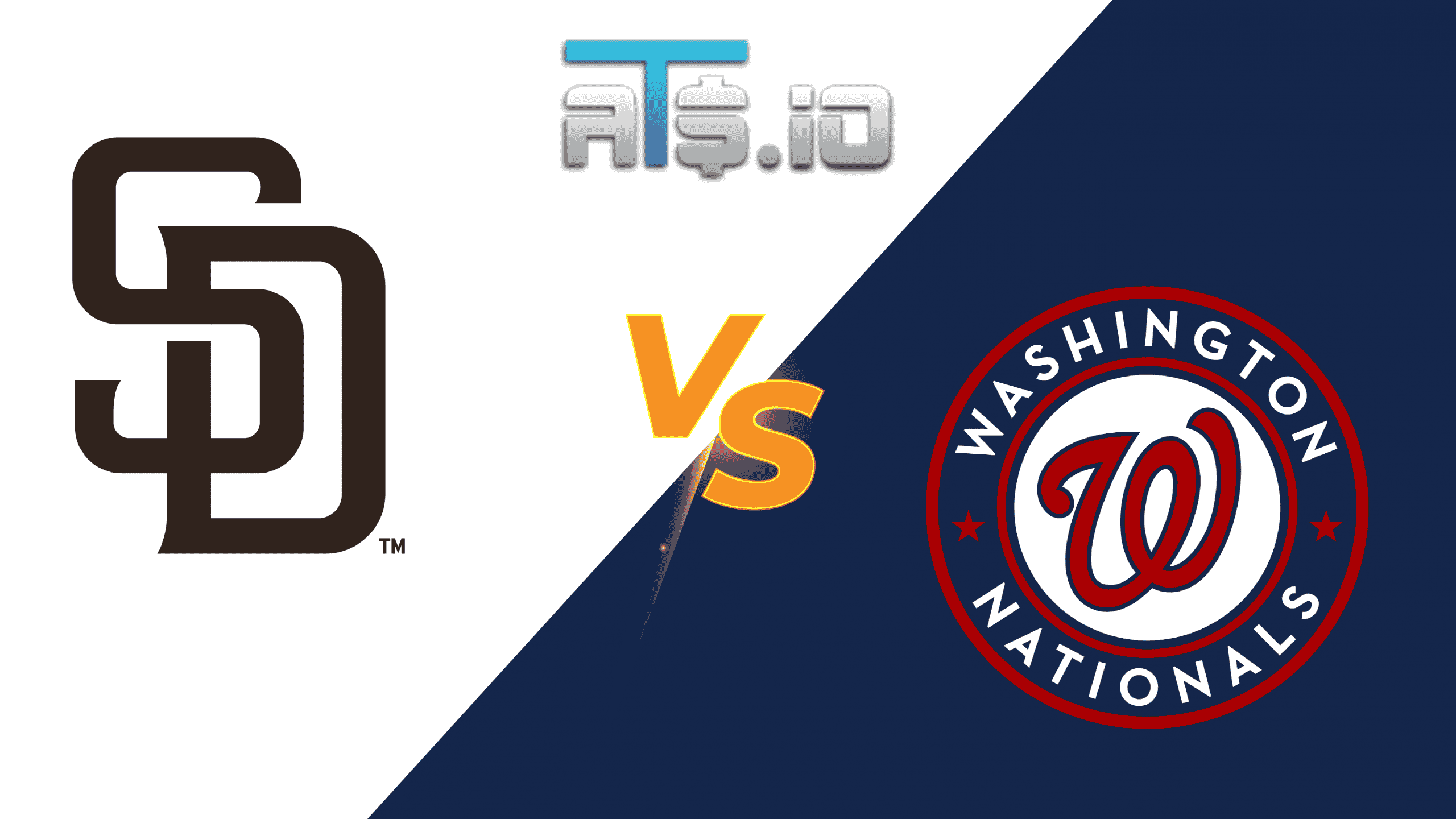 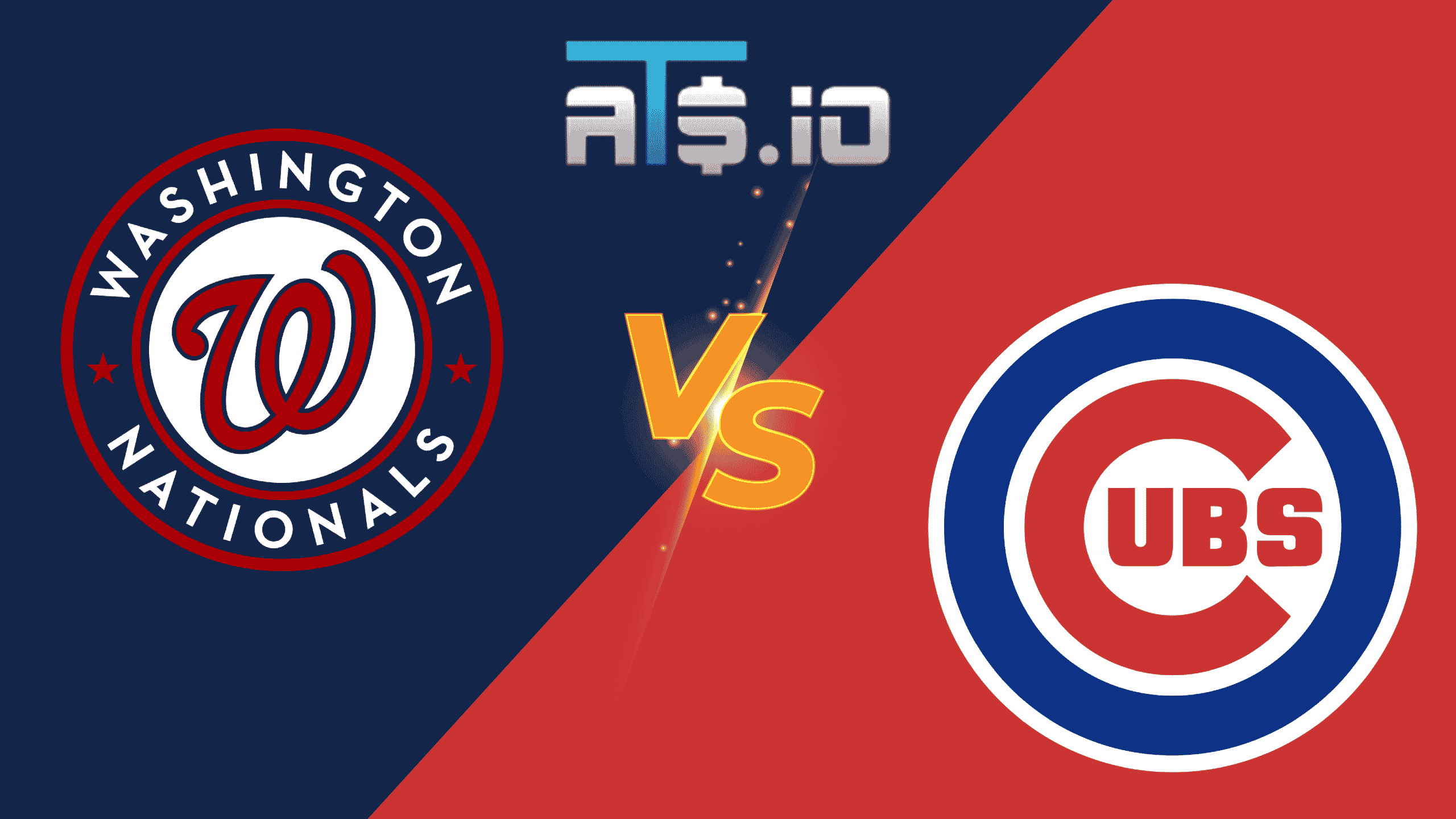 The Nationals were not exactly aggressive in the free agent market during the offseason, which is entirely unsurprising given that they shed so much payroll at the trade deadline last season. They did manage to scoop up an interesting piece in Nelson Cruz, though, who should fit in well in the National League now. With the DH rule applying to both leagues, Cruz can go to NL teams and hit for power while contributing nothing on defense as he had been doing in the American League.

Of course, Nelson Cruz is far from the solution that the Nationals need to become contenders once again. In fact, it remains to be seen if the Nationals will keep Cruz or try and deal him to a contender in need of a power bat later in the season. But securing a solid DH option was a good piece of business by the Nats in the first year of the DH in the National League.

Washington was not terrible offensively last season, finishing in 16th in runs scored in Major League Baseball in 2021. Their power numbers left something to be desired, as they hit fewer home runs than 20 other teams and their slugging percentage lagged behind their other offensive metrics as a result. But bringing in Cruz should help their power output, and this offense should be interesting in the 2022 campaign.

Juan Soto is still here to lead the offense of the Nationals, as he led the team in average, hits, home runs, RBI, and slugging percentage last season. He was one of the few pieces that the team did not move last year, and combining him with Cruz will at least be fun to watch even if the team does not win a lot of games.

Pitching was the real Achilles heel of the Nationals last season, though, as they finished in the bottom half of the league in most offensive metrics. They dealt Jon Lester and Max Scherzer away, and had zero pitchers with 10 wins on their roster a season ago. Patrick Corbin led the team with nine wins last season, but had an ERA north of 5.00 and is clearly not an ace-level starter.

Only one pitcher had a WAR of higher than 1.0 for the Nationals last season, and that was Scherzer. Scherzer, of course, was traded to the Dodgers and is now a member of the Nationals’ division rivals in the New York Mets. Needless to say, there is not a lot of optimism surrounding the Nationals from a pitching perspective.

On the positive side, the Nationals could end up being a team that is a lot of fun to watch. Their combination of a few explosive bats and suspect pitching could generate plenty of high-scoring games. At the very least, bettors should keep an eye on the Nats to see if they are worth playing in the over/under market.

While the Nationals should be an entertaining team, they are going to be far from a good team. Their pitching staff is in shambles once again, which means that they are going to be on the losing end of a lot of high-scoring affairs. Unless Corbin or someone else from this rotation can step up and exceed expectations, the Nationals may be on the way to contending for a 100-loss season.

It is worth remembering that a lot of the statistical success for the Nationals last season came from players who were traded away from the franchise at various points last season. This year, with just the remaining pieces left along with a couple of offseason acquisitions, the Nationals should struggle mightily from start to finish. And while they may score some runs of their own, the poor pitching in Washington will lead this team to an under in their season win total.