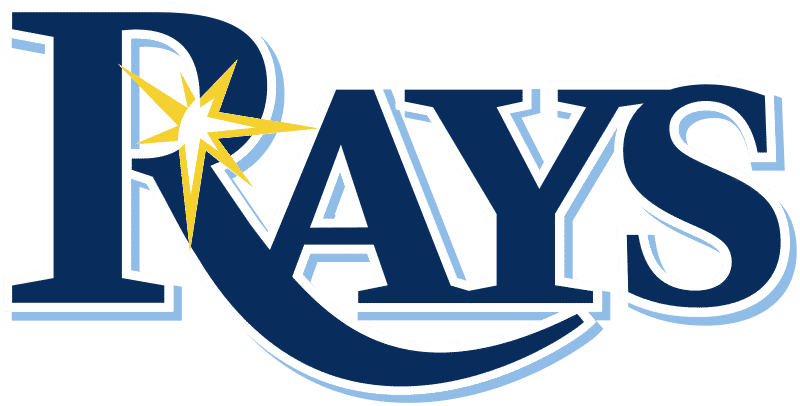 With the 2022 MLB season set to take place after the doubts caused by the temporary lockout, bettors can get excited about wagering on the Tampa Bay Rays. To get in on the action, Rays fans can check out these sportsbook promos to get started.

The Tampa Bay Rays were the class of the AL East last season, winning the best division in the league convincingly in 2021. This season, they are expected to be competitive in the division once again, as they look to hold off the Yankees, Red Sox, and Blue Jays for the top spot. To do so, they will rely on one of the brightest young stars in Major League Baseball, to overcome some of the losses they sustained during the offseason.

Tampa Bay gave Wander Franco a massive contract extension at just 20 years of age, locking him down for the next decade. Whether he lives up to that contract remains to be seen, but it is likely to work out very well for the Rays in the short term, as they are on the short list of legitimate title contenders going into 2022. 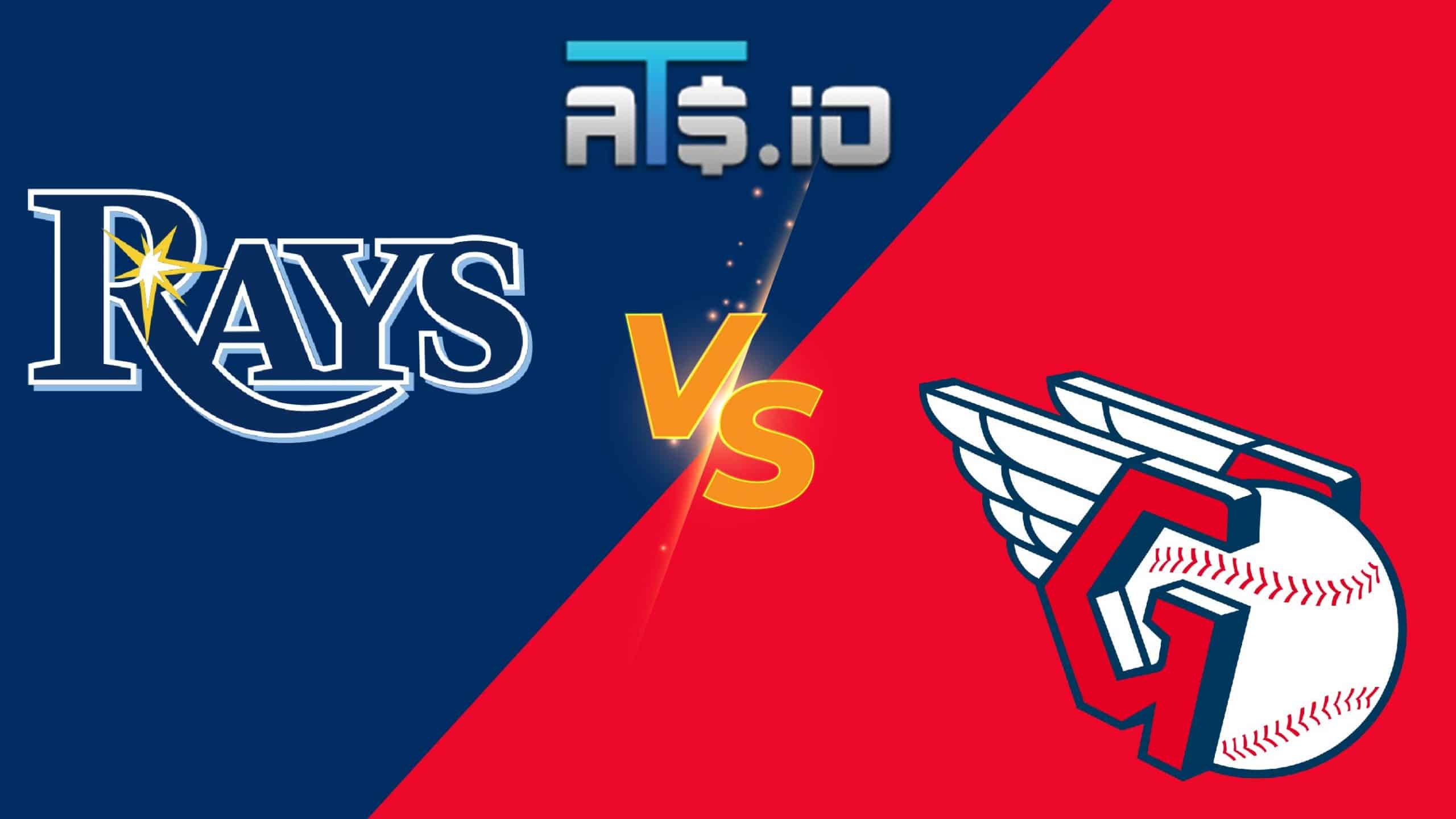 The Cleveland Guardians claimed the first game of their Wild Card series against the Tampa Bay Rays on Friday. That gives the Guardians a chance to secure a two-game sweep on Saturday to make it to the ALDS, while the […]

The Major League Baseball postseason will begin in Cleveland, with the American League Wild Card round opener between the Tampa Bay Rays and Cleveland Guardians. The Guardians are the lone division winner participating in the Wild Card round in the […] 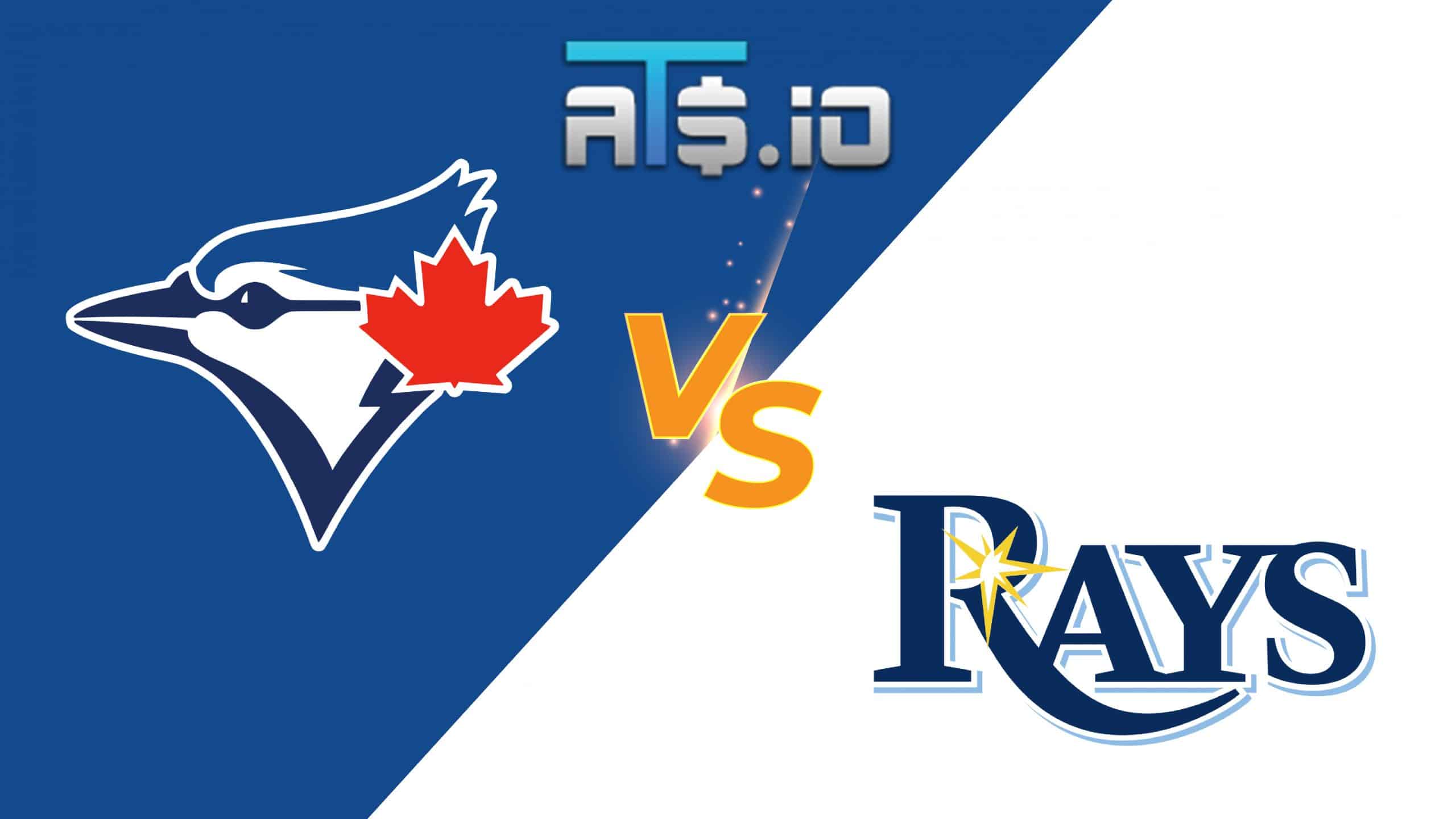 The biggest story in terms of additions and subtractions for the Rays is the loss of Collin McHugh. McHugh had an ERA of 1.55 out of the bullpen last season, which will be extremely difficult to replace when in the midst of one of the most dangerous offensive divisions in Major League Baseball. But the Rays did make a move to get Corey Kluber in an attempt to try and offset the loss of McHugh by requiring fewer bullpen innings.

The Kluber move works out nicely for the Rays in two different ways, as bringing him in allows the Rays to both strengthen its rotation and weaken that of the Yankees. The addition by subtraction for the Rays does not replace a pitcher with a sub-2.00 ERA, but it will certainly soften the blow to some extent.

Tampa Bay was fine offensively last season, but are often overlooked with their bats due to how good the rest of their division is offensively. Brandon Lowe was spectacular last season, hitting 39 home runs and driving in 99 runs. And though Randy Arozarena may have been underwhelming from a power perspective, he hit .274 and was a huge contributor as well.

For this season, the Rays would like to see more from Arozarena from a power perspective, while the team will also look for a more sustained solution at designated hitter. With Nelson Cruz gone, the Rays will have to plug someone in there, but Cruz was not all that productive in that role a season ago. An upgrade at DH could push this Rays offense over the top.

Tampa Bay was incredible from a pitching perspective. They did not give up a ton of runs, ranking in the top-five in ERA, and their control relative to most of the league was a huge reason why. Tampa finished the season in the top-three in walk rate last season, which helped them avoid jams by simply not giving out as many free passes as other pitching staffs, which they will look to replicate this season.

How the Rays will replace the innings from McHugh this season will be worth keeping an eye on, as the ex-Rays reliever threw over 60 innings for them a season ago. While the Rays won 100 games a season ago, that number could decrease sharply if they cannot rely on anything resembling his production from last year.

The biggest positive for the Rays coming into this season is the continued threat of their pitching staff. This group is not going to beat itself, which is the most important building block for any staff to start out with. While losing McHugh will hurt, it is not likely to completely derail the pitching quality for the Rays in 2022.

As far as negatives go, the Rays’ pitching staff did show some cracks in the playoffs against the Boston Red Sox last year. When the chips are down and Tampa is faced with the best lineups in the league, one has to wonder if they will be able to shut their opponents down or if the Rays are destined to fall short once again.

An 11-game adjustment for the Rays this season feels like a bit much, even if they may not be quite as strong as they were a season ago. Expect the addition of Kluber to help their starting pitching continue to perform well, while a full season of Wander Franco will help the Rays offense in a big way. This team should be able to clear the 90-win mark, even if they fall short of last year’s 100 wins.