The Cincinnati Reds were a competitive and respectable ballclub in 2021, though that respectability did not yield a spot in the playoffs. Cincinnati finished four games above .500, giving them something to build off of coming into this year. The question for the Reds is whether they can remain competitive after an offseason that was deemed by many to be an unmitigated disaster.

Cincinnati experienced an exodus of talent in the offseason that should impact the way that the Reds function offensively and from a pitching perspective. Without making any notable acquisitions to make up for those departures, it is going to be an uphill climb for the Reds this season. Not only will it be tough for them to make the postseason this year, but it will be tough for them to simply maintain what they did a year ago.

The Field of Dreams game is set for Thursday night when the Chicago Cubs play the Cincinnati Reds in Iowa. 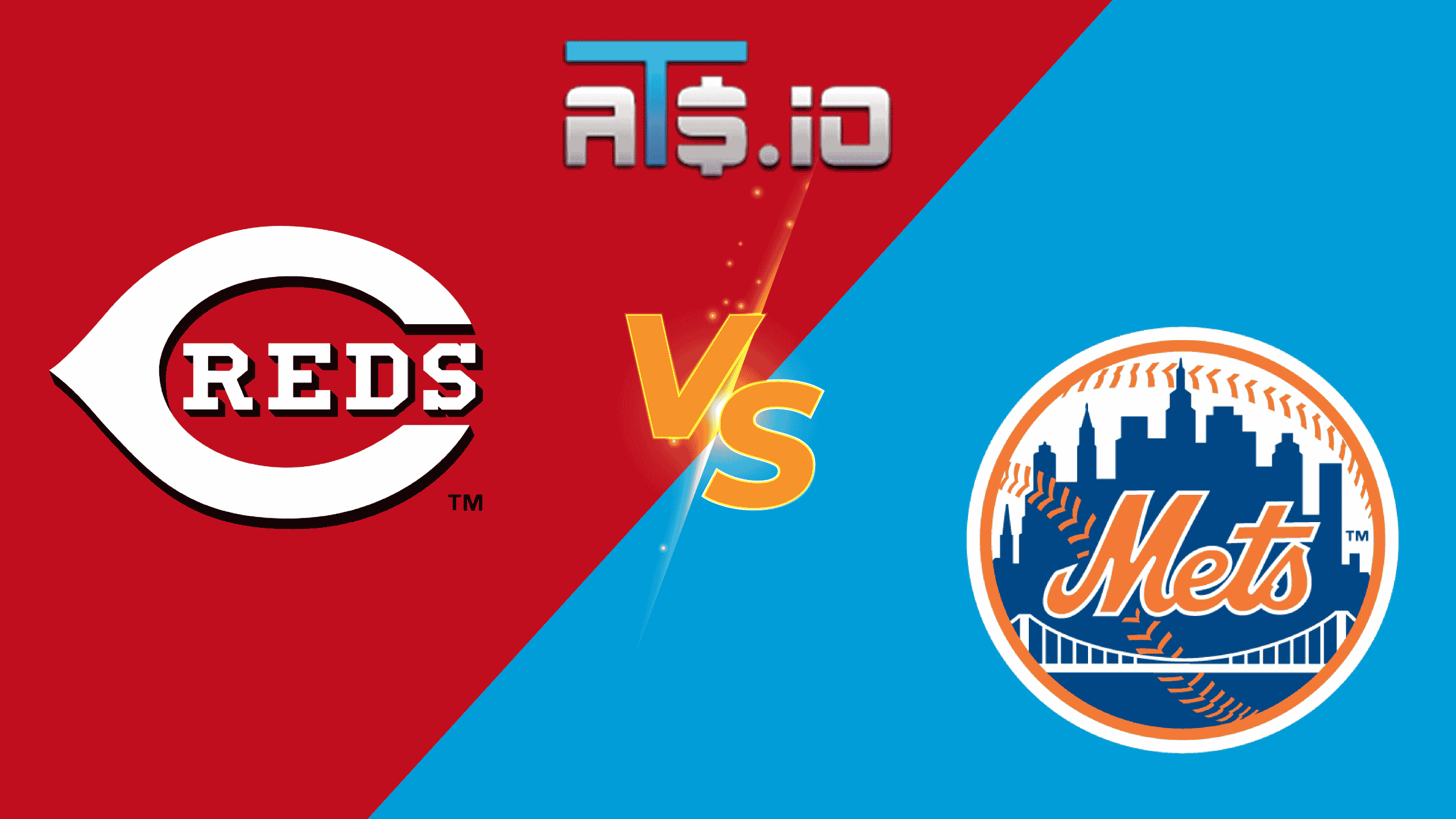 In our MLB predictions for Monday, August 8, we are breaking down the Reds vs. Mets battle from Citi Field in New York, New York to bring you the best betting pick and odds for the opening contest of a […] 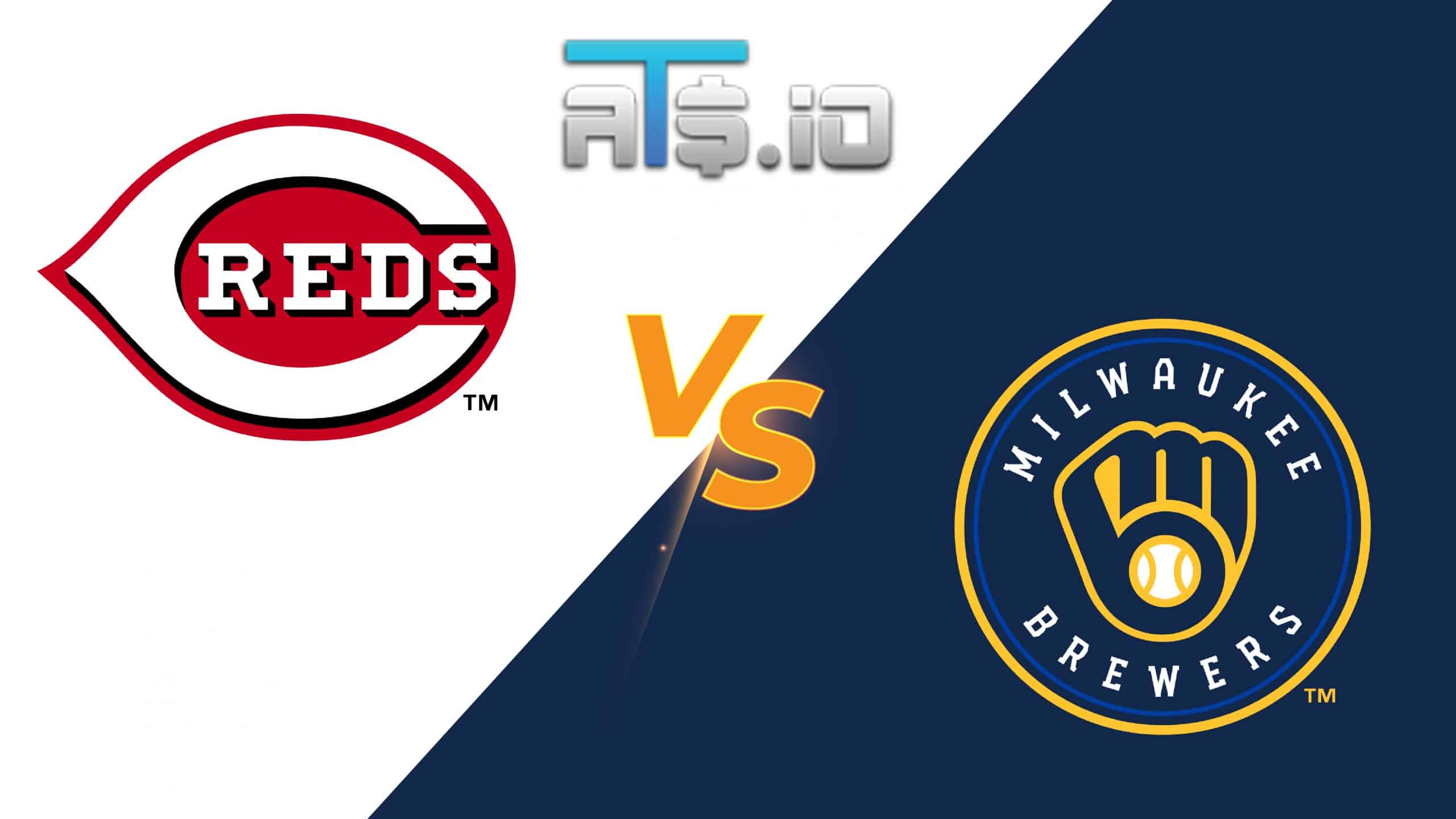 The offseason for the Cincinnati Reds may have been the worst in Major League Baseball, as the team saw a number of key players move elsewhere. Power bats Nick Castellanos and Eugenio Suarez are no longer a part of the equation for the Reds. And arms like Sonny Gray and Wade Miley are also gone for a team that simply did not keep several major players from last year’s team.

Castellanos and Suarez are the two biggest losses for this team, as their power really helped this team hang around. Cincinnati was a quality team from a power perspective, which was one of the few areas where they really had an edge over most of the league. Now, the Reds will likely see an offensive decline, which will surely have an impact on their overall playoff chances.

Looking at the numbers for the Reds last season, their batting average and slugging percentage were both top-10 in the MLB. That slugging percentage is especially significant today, as they are set to lose out on several of the players who were responsible for that figure. With Castellanos and Suarez gone, the Reds may not end up in the top half of the league in slugging in 2022.

Also worth paying attention to with the losses of those power bats is the walk rate for this Reds team. Cincinnati had drawn walks 9% of the time last season, which was a top-half number in MLB. Pitchers will no longer need to pitch around Castellanos and Suarez, with their home run threats out of the lineup, which should mean fewer baserunners via walk for other members of the Reds lineup to drive in.

Pitching was not the strong suit of the Reds last season, as they finished in 20th in ERA a season ago. Reds pitchers walked a tenth of the batters they faced in 2021, which put them near the bottom of the league in that department. Now, the Reds will look to improve those pitching numbers without Gray and Miley, which will make things even tougher on the remaining starters.

Miley led the Reds in ERA last season, posting a 3.37 mark in 2021, while Gray averaged over 10 strikeouts per nine innings. Luis Castillo and Tyler Mahle are back after fine seasons for the Reds in starting roles a year ago. But the rotation for the Reds is demonstrably worse than it was a year ago, which is going to pose problems for them.

It is hard not to start with the negatives for the Reds coming into the season, as they really went out of their way to not keep several of their key players. The front office has made it virtually impossible for this team to get better than it was a year ago, actively making the on-field product worse in the name of pulling the team’s payroll under the $100 million mark.

On the positive side, there are still some productive pieces from last year that will wear a Reds uniform this season. Jonathan India and Joey Votto are still in the mix for the Reds, and will at least prevent their lineup from being a bottom-tier lineup in the league despite all of the losses. They may not be capable of doing enough to help the Reds remain in playoff contention, but that is the fault of ownership and not the players.

Sadly for Reds fans, and fans of the sport as a whole, the Reds are going to take a significant step back in 2022. Their offseason is one that is hard for a team to bounce back from, and they should hurt the most from the losses of Castellanos and Miley. Expect a sub-.500 campaign from the Reds, as 70 wins seems like a more likely outcome than 80 wins.