Now that we know baseball will be played in 2022, it is time to get in on the action by betting on games involving the Boston Red Sox. Red Sox fans can take advantage of these great sportsbook promos to get started betting on baseball today.

The Boston Red Sox came up just short of reaching the World Series a season ago, falling in the ALCS to the Houston Astros. Boston beat their rivals, the New York Yankees, in the Wild Card round and took down another division opponent in the Tampa Bay Rays to reach the league championship series. This season, the Red Sox will aim for similar success against their division foes, only in a season that culminates in a ring.

Coming into the season, the Red Sox have the fourth highest season win total posted at sportsbooks among American League East teams. In a division that is slated to be the most competitive in baseball, the Red Sox could easily finish anywhere between first and fourth. They will need their pitching staff to overcome a key early-season injury to Chris Sale to help them avoid a third or fourth-place spot that could keep them out of the playoffs. 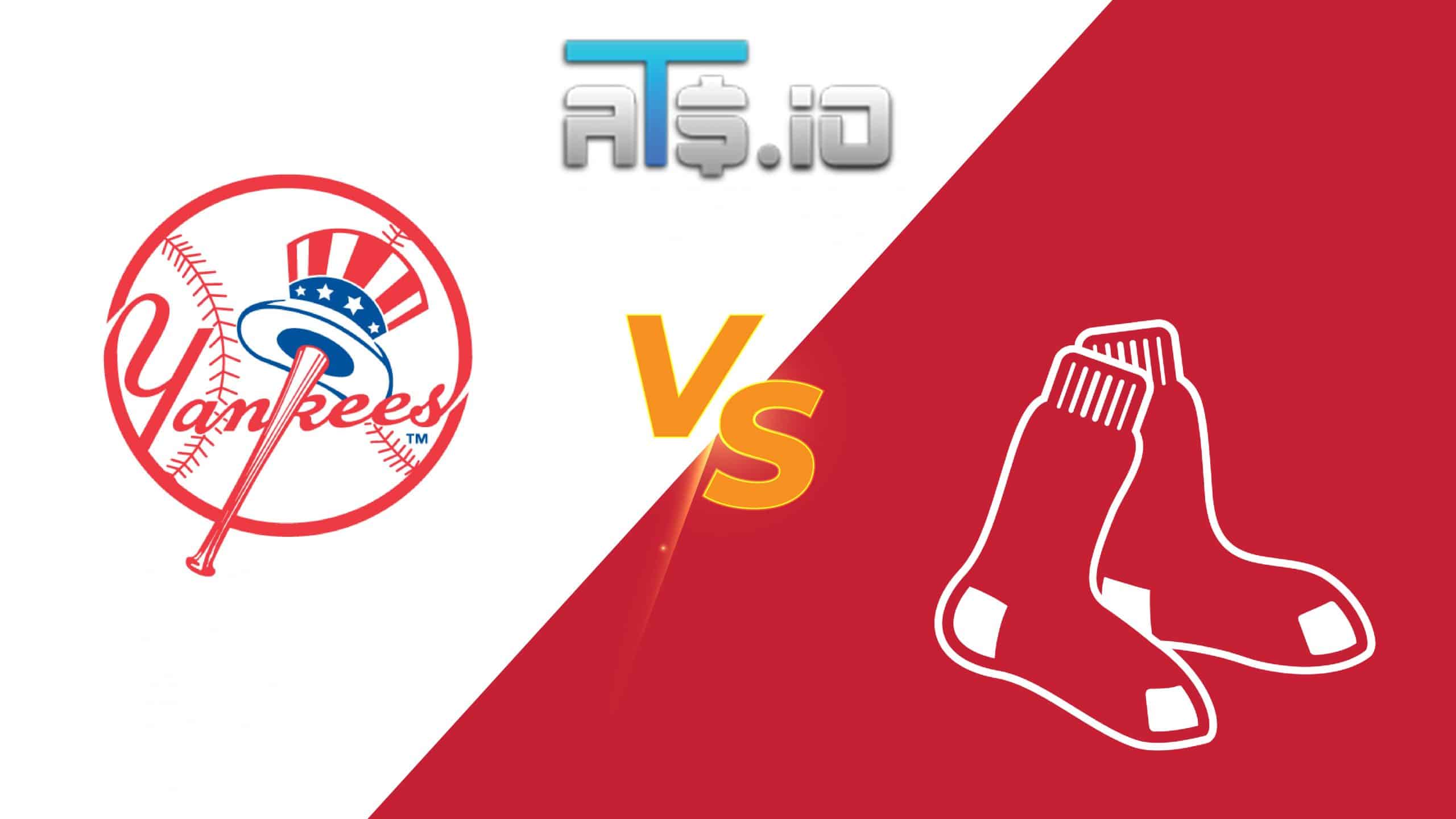 In our MLB predictions for Friday, August 12, we bring you the best Yankees vs Red Sox betting pick and odds. New York and Boston start a three-game series at Fenway Park in Boston.

The addition of Trevor Story for the Red Sox is undeniably a positive one, as he is a reliable two-way player for a team that is looking to get over the hump in the American League. Boston did not make any other splashy moves, but their lineup should be in good shape after the addition of Story. The question is whether or not their pitching staff will be in decent shape this season.

With Chris Sale set to miss some time with a stress fracture in his rib cage, the loss of Eduardo Rodriguez becomes all the more impactful. Boston’s pitching staff was not great a season ago, especially relative to that of the Yankees, Rays, and Blue Jays. Now, they face a start to the season without their top arm and without a strong second to replace him, which they should have addressed in the offseason.

Boston’s offense was ruthless a season ago, ranking in the top-10 in most major statistical categories without sacrificing average for power or vice versa. The Red Sox finished last season with just three fewer home runs than the Yankees, for example, but finished 24 points higher in batting average. If they can keep that up this season, the Red Sox have a great chance to win another title.

The question for this season in Boston will be how the Red Sox lineup performs after the losses of Kyle Schwarber and, to a much greater extent, Hunter Renfroe. Renfroe was an incredibly valuable member of last year’s Red Sox team. And while adding Story will help numb the pain of that loss, it remains to be seen where the Red Sox end up from an offensive perspective, with no guarantees that the team stays the same or improves offensively.

There are a few key questions for the Red Sox pitching staff coming into the 2022 season, especially without Chris Sale for a portion of the year. The first of those questions is who will step up and become a high-level contributor in the rotation to make up for the loss of Rodriguez, who pitched the second-most innings for the Red Sox in 2021. If someone like Nick Pivetta cannot improve statistically this season, the Red Sox rotation could have another middle of the pack season.

Second, can Nathan Eovaldi have another season like he did last year? Eovaldi threw the most innings for the Red Sox last season and had a sub-4.00 ERA? Any regression from Eovaldi could be fatal to this Red Sox team, as they continue to search for answers in their starting rotation.

The biggest positive for this Red Sox team coming into the 2022 season has got to be offensively. They take a lineup that found multiple ways to beat opponents last season and add a quality bat like Trevor Story to it, which should more than make up for the loss of Renfroe. Combine that with the confidence gained by getting to the ALCS last season, and this could be a special season in Boston.

On the negative side, the starting rotation could be a real mess early in the season while the Red Sox wait for Chris Sale’s return. Nathan Eovaldi gave the team no reason not to trust him last season, but any change in that status could send this team straight to fourth place in the AL East.

This Red Sox team is incredibly interesting coming into this season, as they could be a team that wins a lot of high-scoring games early in the year. Without overdoing it early in the season, it is worth keeping an eye on this team to see if they produce overs early in the year before bookmakers start adjusting their totals. And speaking of overs, their season win total over is probably worth a play as this team could easily eclipse 90 wins as long as their pitching staff does not completely fall apart.