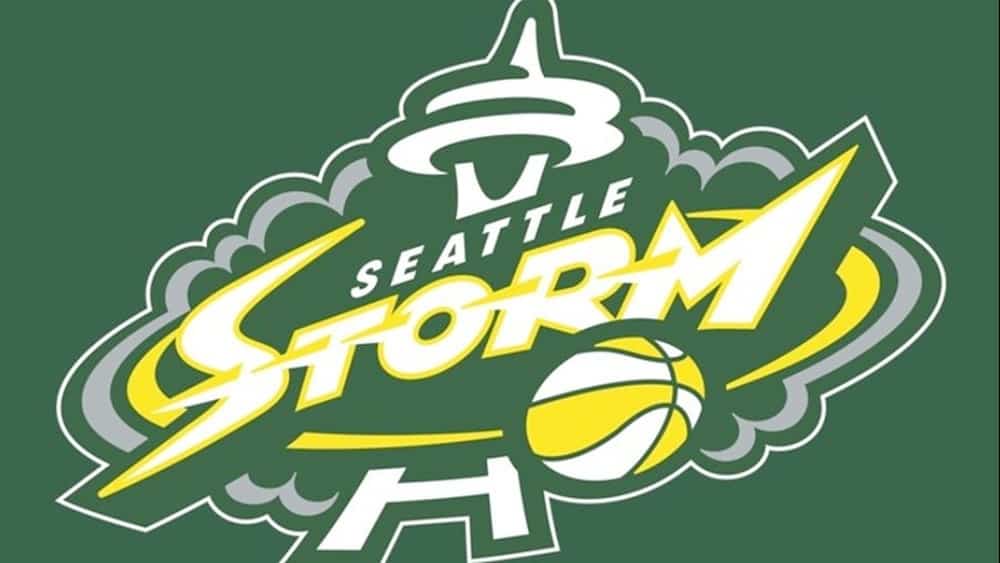 There’s just one game on tap in the WNBA tonight, as the defending champion Seattle Storm travels to Minnesota to face the Minnesota Lynx.

The Storm are 1-1 on the season, splitting a pair of home games against the Las Vegas Aces. Seattle came away with a 97-83 victory in the first game of the season, but the Aces turned the tables in the second game, as Las Vegas rolled to a 96-80 victory. It was over early, as Las Vegas led 31-14 after the first quarter. Seattle get get within four at the end of the third quarter, only to see Las Vegas open the fourth quarter with an 8-0 run.

Breanna Stewart and Jewel Loyd have done most of the heavy lifting for Seattle so far this season, with Stewart leading the team in scoring both games and Loyd was the second-leading scorer both times.

The Lynx didn’t look bad in a 77-75 season-opening loss to the Phoenix Mercury, but the same can’t be said for their game against the New York Liberty, as they turned a two-point halftime lead into an 86-75 loss against New York on the road. The Lynx aren’t scoring much and that can be blamed on shooting percentage, which has been pretty dismal through the first two games of the season.

It goes without saying this is a tough game from a handicapping standpoint and it’s a a little hard to imagine either Seattle falling to 1-2 or the Lynx getting off to an 0-3 start. The Lynx are 6-3 as home underdogs between 2014 and 2019, so it’s not a situation that happens often, although this Minnesota team isn’t quite up there with some previous editions. The Lynx fell behind against Phoenix pretty big early on and showed some fight, so going to take a shot on the home underdog in this one. I have Seattle winning 82-81 and am hoping for a good game.