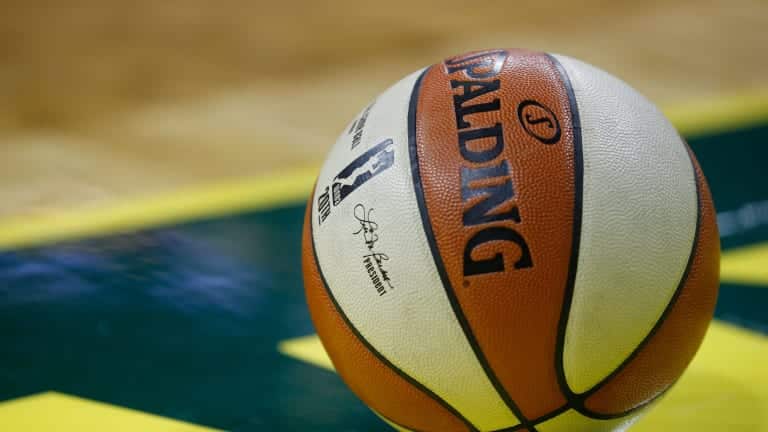 A pair of games in the WNBA today and we’ll take a look at the night game between the Phoenix Mercury and the Dallas Wings.

Phoenix is 2-3 on the season, having gone 2-1 on the road and the Mercury have dropped both home games, which is a bit of a surprise, as Phoenix has traditionally been pretty solid at home.

The Mercury are going to be without Diana Turasi for close to four weeks due to an injury and despite getting up there in years, can still get the job done on the court. The Mercury do have Skylar Diggins-Smith to play point guard in her absence and she had 11 assists in the team’s 85-79 loss to Las Vegas last game. Brittney Griner had a big game inside to keep Phoenix in the hunt all game long and the team will need either Kia Nurse or Brianna Taylor to come up big.

Dallas hasn’t looked bad this season, but at the end of the day, the Wings are still 1-3, which is pretty much where you would have guessed they would be. The did take Seattle to overtime at home before coming up a little bit short.

The Wings have been led by Marina Mobley and Arike Ogunbowale every game so far and it will be up to those two to get the Wings past Phoenix in this one. Dallas will likely need Kayla Thornton or somebody to come up with a big game to have a chance in this one.