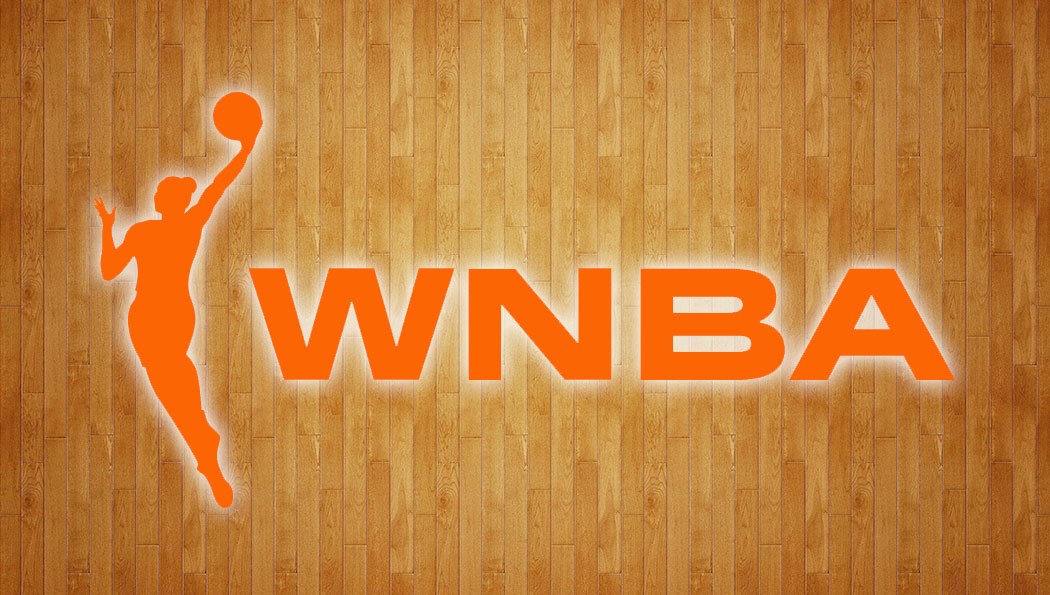 New bettors at Caesars Sportsbook can get a risk-free bet worth up to $1,500 on this Liberty vs Wings game in the WNBA on Wednesday!

Over at Caesars Sportsbook, a risk-free bet worth up to $1,500 is available for Liberty vs Wings on Wednesday. To get this offer, bettors can place their first wager at Caesars on this game after signing up with the code ATSBONUS15. If the bet wins, bettors get their winnings and can go on from there. If it doesn’t win, bettors will get their money back in the form of free bets up to $1,500. Either way, bettors will have something to use the next time they want to bet at Caesars.

The Dallas Wings clinched a WNBA playoff berth by beating the New York Liberty on Monday night. On Wednesday, they face off again, with the Liberty still looking to help their playoff chances. In our WNBA picks for Wednesday, we look at Liberty vs Wings in a game that could look very different from the one we saw just a couple of nights ago.

Why Bet The Liberty:

✅ New York should have Natasha Howard back for this game, as she has been upgraded to questionable on the team’s injury report. That should help the Liberty do a better job of containing Teaira McCowan. McCowan went 7/9 from the field on Monday night, and Howard’s potential return will make things tougher on her.

✅ Marina Mabrey scored 31 points for the Wings on Monday and some regression is in order there. She has not shot 50% or higher in two straight games since May. After shooting 11/18 on Monday, Mabrey will come back down to earth a bit. That combined with the absence of Arike Ogunbowale will help the Liberty here.

✅ The motivation for both teams in this game has changed somewhat since Monday. Dallas has clinched a playoff spot and is all but locked into the six-seed. The Liberty, meanwhile, need wins and some help to get into the playoffs themselves. Expect the Liberty to come out with more of a sense of urgency, which will help them cover the spread and possibly win outright.

The New York Liberty hung tough for most of their game against the Dallas Wings on Monday. But they fell short in the fourth quarter, getting outscored by 10 points in the final 10 minutes to lose by nine. Now the Liberty are in 10th place in the standings heading into Wednesday, and will need a win to avoid needing to win out in order to make the playoffs.

Interior defense will be so crucial for the Liberty going into this game. They simply could not stop Teaira McCowan on Monday night. If Natasha Howard is able to play on Wednesday, that could change. But the Liberty will need to be better on defense no matter who is on the floor.

The Dallas Wings have received good news and bad news this week. The good news is that they are going to the playoffs after clinching a spot on Monday. The bad news is that they are going to be without Arike Ogunbowale for the rest of the regular season and the first round of the playoffs due to injury. Here, the Wings are in an interesting spot, as they do not have much to play for, but need to get accustomed to life without Ogunbowale.

Fortunately for the Wings, they will be able to lean on Teaira McCowan the rest of the way this season. McCowan was named Western Conference Player of the Week for the past week, and she is finally looking like the player Dallas expected her to be when they acquired her from Indiana. Look for the Wings to feature her early and often in this game as the Liberty struggled to guard her on Monday.