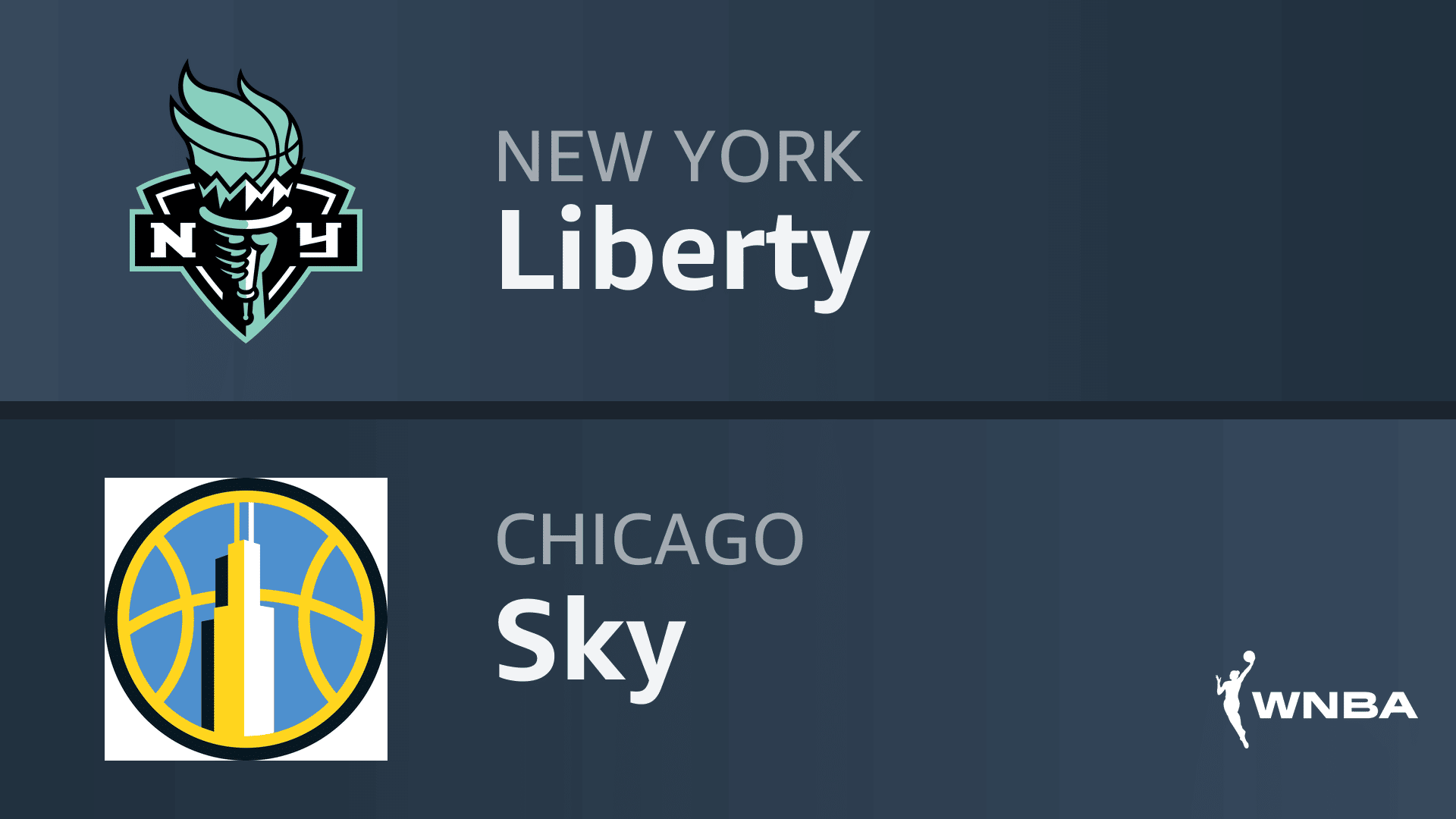 New bettors at Caesars Sportsbook can get a risk-free bet worth up to $1,500 on this Liberty vs Sky Game 1 in the WNBA Playoffs!

Over at Caesars Sportsbook, new players can use a risk-free bet worth up to $1,500 on Liberty vs Sky Game 1. To claim this offer bettors can use code ATSBONUS15 when signing up at Caesars. They will then place their first bet on this contest. If that bet does not win, bettors will get their money back in the form of free bets up to $1,500.

Last season, the Chicago Sky ran through the WNBA Playoffs and earned a championship. The New York Liberty, on the other hand, went down in the first round in last year’s playoffs. Here, they meet in the first round of the playoffs with the Sky favored to get off to a good start in round one against New York. In our WNBA picks for the start of the playoffs, we look at Liberty vs Sky Game 1 from the Windy City.

Why Bet The Liberty:

✅ Aside from a 30-point win for the Sky in the first matchup between these teams this season, this series has been very competitive this year. The Liberty won one game against the Sky this season, and lost by two points and eight points in the other two meetings. Expect another closely contested game here, as the Liberty have come a long way from that early season blowout loss.

✅ New York’s record is misleading this season, as they were injured for most of the year. Now, they have Betnijah Laney and the rest of their key players back and ready for the postseason. Expect a more competitive performance from the Liberty than they showed early in the year, and for them to cover this big number to open the playoffs.

✅ This matchup is not an easy one for the Sky, as the Liberty have the outside shooting to make up for Chicago’s advantages in transition and in scoring at the rim. Marine Johannes and Sabrina Ionescu could help the Liberty win this game outright if they shoot the ball well. That is unlikely, but this game should go down to the wire.

The New York Liberty needed to sweep two straight games against the Atlanta Dream to qualify for the WNBA playoffs. They did just that, blowing out the Dream in Atlanta before winning a tight game at home to earn the seventh seed. Here, the Liberty are sizable underdogs, but they do not look like the team that dropped into the bottom half of the standings early in the season.

For the Liberty, the key to this game is going to be their physicality and rebounding. Keeping the Sky off of the offensive glass is going to be huge for their success in this game. Against a superior team and the defending champions, the Liberty cannot afford to give up second chances or they could find themselves in an 0-1 hole.

Going into Liberty vs Sky Game 1, the Chicago Sky have high hopes for defending their championship. They were the sixth seed going into the postseason last year, but finished in second after this year’s regular season. With home court advantage up until the WNBA Finals already guaranteed, the Sky will look to make a statement to start their title defense in the playoffs.

While the Sky are prolific on the offensive end, their defense will decide whether or not things go smoothly against the Liberty. New York has the kind of outside shooters that can spring an upset on even the best teams in the league. Chicago has to prevent the Liberty from getting going from the outside if they are going to cover the number here.

Sports betting is legal in both New York and Chicago, checkout our sportsbook promotion section to get in on the action.