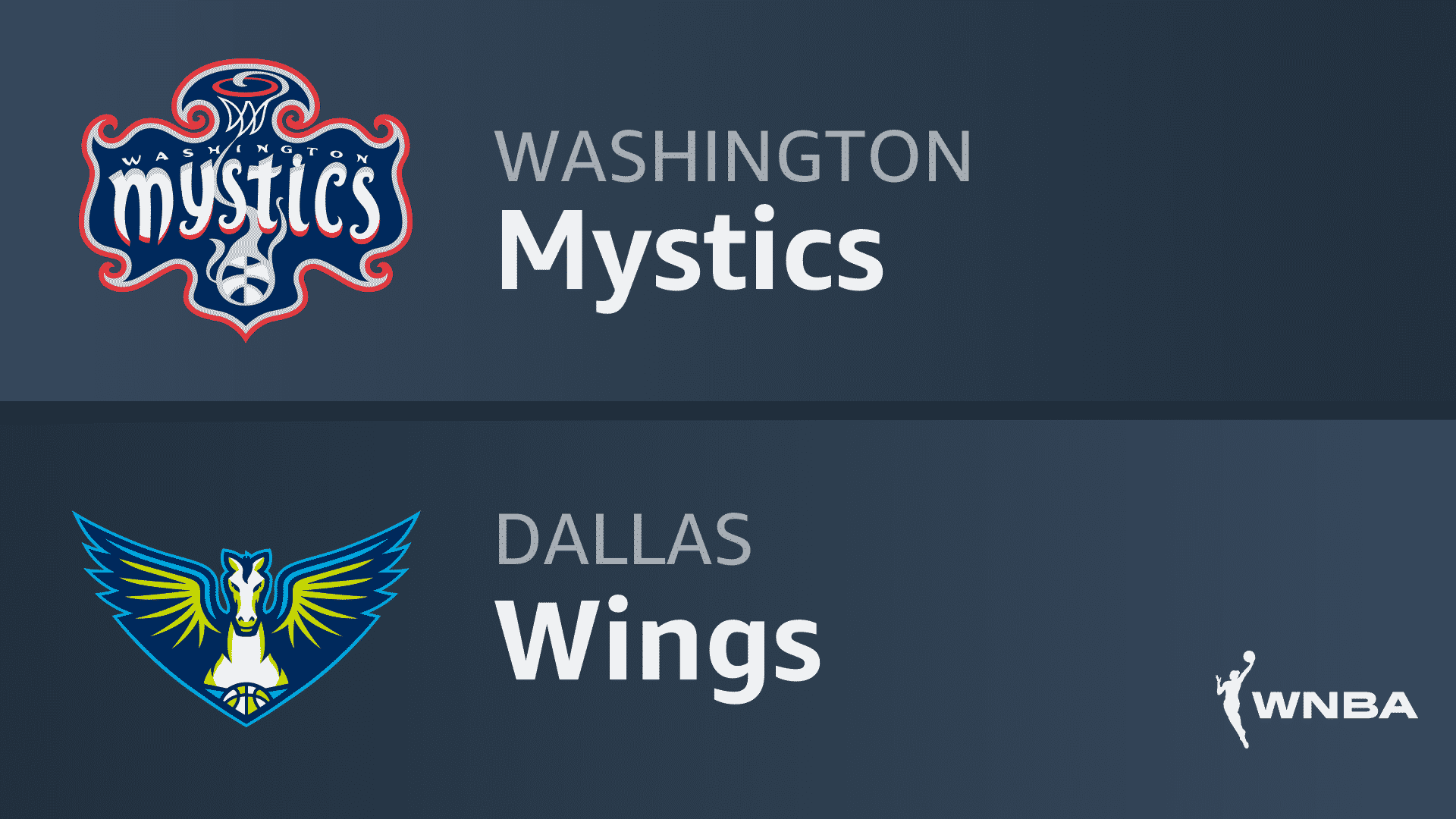 New bettors at FanDuel Sportsbook can get a risk-free bet worth up to $1,000 on this Wings vs Mystics game!

New bettors at FanDuel Sportsbook can get a risk-free bet worth up to $1,000 when betting on this Wings vs Mystics contest. Bettors can wager on this contest in their first bet at FanDuel, keeping their profits if they win or being reimbursed with up to $1,000 in site credit if they lose. As teams get things figured out early in the 2022 WNBA season, the peace of mind of a risk-free bet can really come in handy.

The Washington Mystics have started the 2022 WNBA season with the best record in the league, winning each of their first three games. Meanwhile, the Dallas Wings have played just one game and lost it. On Friday night, these two teams will play as Dallas looks to get into the win column and Washington aims to stay out of the loss column. In tonight’s WNBA predictions, we look at Wings vs Mystics in a contest featuring two explosive offenses.

✅ Dallas gets a huge piece added to their roster for this game, as Teaira McCowan is set to make her Wings debut. McCowan will really help the Wings rebound the basketball going forward, and her ability to protect the paint and convert in deep in a way they could not against the Atlanta Dream. She will also push Isabelle Harrison into a reserve role where she is more likely to thrive.

✅ The Mystics’ schedule has made them look better than they really are early this season. They beat the Fever and Lynx to kick things off, both of whom could be in the mix to be among the league’s worst teams this season. They also beat an Aces team that dealt with a terrible travel situation going into that contest. A rested Wings team should be able to compete with the Mystics here.

✅ Natasha Cloud is set to miss this game for the Mystics as she is still in health and safety protocols. Her three-point shooting would have been very useful for the Mystics in a game where the Wings are likely to play with pace. Without Cloud’s shooting, the Mystics will be fighting threes with twos, to the detriment of Washington.

The Dallas Wings opened their season with a loss against the Atlanta Dream, where they made just 17 of their 70 field goal attempts. Dallas had just two double-figure scorers in that game, with Marina Mabrey and Allisha Gray being the only two players to hit that mark in a disappointing opener for the Wings. In this game, the Wings will hope for more from Arike Ogunbowale, as she battles her way back from an ankle injury.

Ogunbowale made just three of her 14 field goal attempts against the Dream, including just one of her five three-point shots. She also failed to get to the free throw line, and will need to be more aggressive to help the Wings pick up their level of play relative to what they showed us on opening weekend.

This season could not have started off better for the Washington Mystics, as they went 3-0 in the first week of the season. They picked up convincing wins over the Indiana Fever, Minnesota Lynx, and Las Vegas Aces, with the last of those wins being the most impressive. Washington came back from a double-digit deficit against the Aces, blowing them away in the second half, something they will hope not to need to do against the Wings.

The absence of Natasha Cloud for this game could be impactful here, as her perimeter shooting would come in handy against a Wings team that shoots plenty of threes of its own. But the Mystics have been holding teams to just over 70 points per game early in the season, and their defense could be enough to take care of business in this matchup.