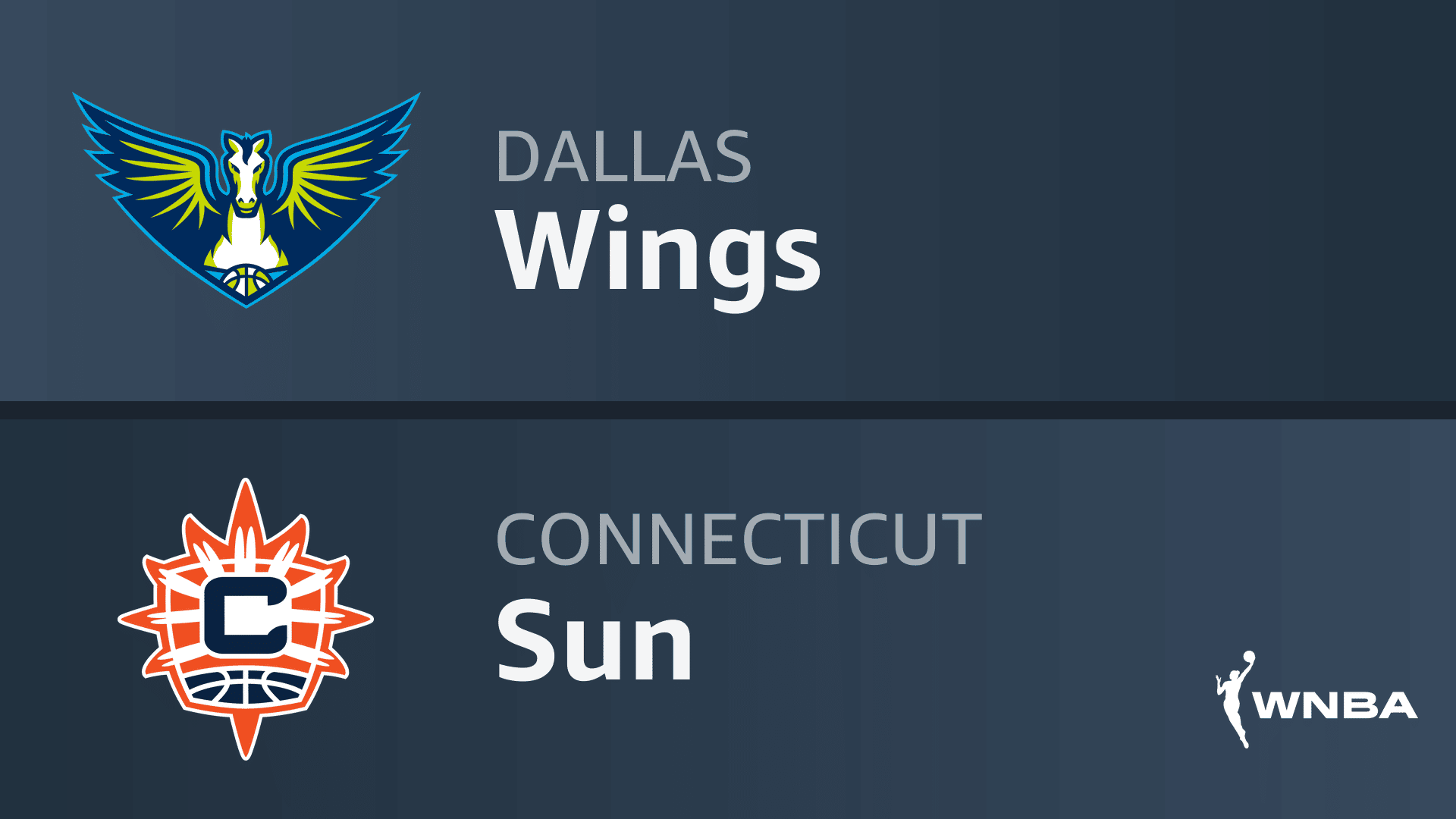 New bettors at Caesars Sportsbook can get a risk-free bet worth up to $1,500 on Wings vs Sun Game 1 in the WNBA Playoffs!

Over at Caesars Sportsbook, new bettors can utilize a risk-free bet worth up to $1,500 when betting on Wings vs Sun Game 1 in the WNBA playoffs. Claiming this offer could not be more straightforward. All bettors have to do is sign up at Caesars using the code ATSBONUS15. Bettors will then place their first bet on this game. If it doesn’t win, bettors will get their money back in free bets, with a max refund amount of $1,500 available.

The Dallas Wings and Connecticut Sun enter the WNBA playoffs in very different places from a health perspective. While the Sun are just about fully healthy, the Wings come into this first round series with some grave injury concerns that could hurt their chances. In our WNBA picks for the postseason, we break down Wings vs Sun Game 1 from Mohegan Sun Arena.

Why Bet The Sun:

✅ The Dallas Wings are without their best player in Arike Ogunbowale for this game. There is also a strong possibility that Satou Sabally will continue to miss time for them in this series opener. With Ogunbowale out, Marina Mabrey will try to do too much against an elite Sun defense, and the Sun will capitalize in a big way.

✅ Connecticut has the number one net rating in the WNBA this season, better than that of the Las Vegas Aces or Chicago Sky in 2022. The Sun are great on defense, but have plenty of underrated weapons offensively as well. An injured Wings team will not be able to keep up with a Sun team that beat Dallas by 31 at home earlier in the year.

✅ From a matchup perspective, the Sun are in a good position to limit Wings center Teaira McCowan. McCowan’s physical presence has been a huge boost for the Wings of late. But she is going to have a hard time against the trio of Brionna Jones, Jonquel Jones, and Alyssa Thomas inside. McCowan has averaged 8.0 points per game against the Sun this season, which will not be enough to help her team keep within single digits.

The Dallas Wings were one of the success stories in the WNBA in the second half of the season. They played at a very high level down the stretch to get into the sixth spot in the WNBA standings. That allows them to avoid the Aces and Sky in the first round of the playoffs. But they are not in for an easy time without Arike Ogunbowale against the Connecticut Sun.

For the Wings, perimeter shooting is going to have to serve as their great equalizer in this series. They need Marina Mabrey, Allisha Gray, and the rest of their guards to shoot well to have a chance against a Sun team that has them beat on the interior. They have beaten the Sun once in Connecticut already this season, but the Sun have really stepped things up at home in the months that have followed.

The Connecticut Sun finished third in the WNBA standings after the regular season. Now, they will look to do something they have not been able to despite being a high seed in years past: win the WNBA Finals. Their journey starts on Thursday against the Wings, where the Sun will need to be sharp to avoid being upset by a banged up Wings team.

Connecticut residents get in on the betting action this WNBA Playoffs with the best new user bonuses!

Interior defense is going to decide how the Sun perform in this playoff matchup. Teaira McCowan is a handful, even if the Sun have several bigs capable of slowing her down. Foul trouble and easy looks when McCowan gets the ball could make this game much more difficult than it needs to be for the favorites on Thursday night.