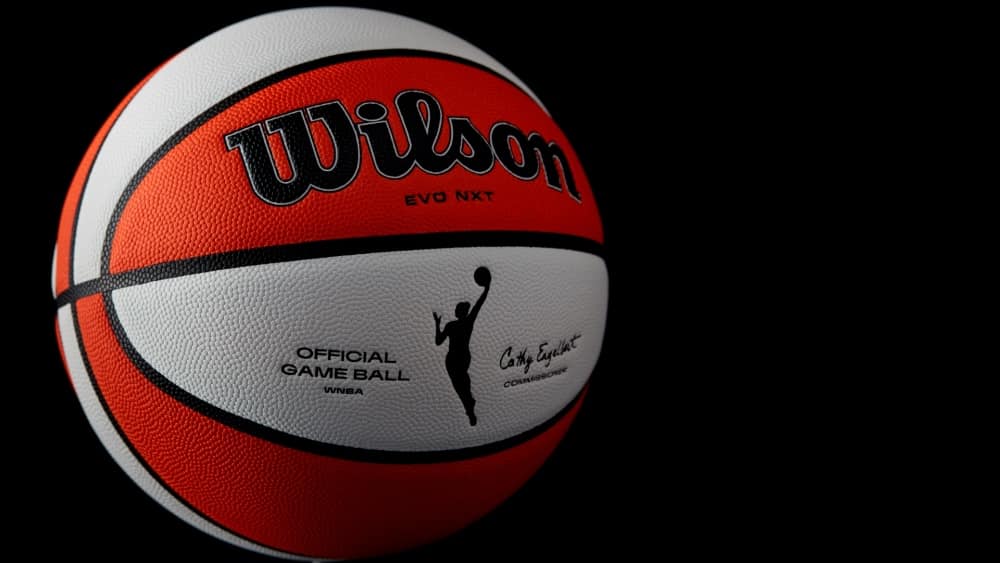 A pair of games in the WNBA tonight, with a rematch in Atlanta between the Seattle Storm and the Atlanta Dream and the late game, with the Dallas Wings (4-5) and the Phoenix Mercury (5-4).

The Wings have been a nice surprise this season, even though they’re a game under .500. They played the Storm tough all three games and are outscoring foes 87.3-85.7. Dallas is getting good production from Arike Ogunbowale, who leads the team with 22.1 points per game and Marina Mabrey, who is scoring 18.8. Three other players are scoring in double digits and Dallas is making 36.2% of its three pointers and shoots 81% from the foul line.

Allisha Gray played in the first game of the year and then missed the next five to compete in a tournament and Satou Sabally has played the last three games after missing the start of the season. The Wings do commit 5 more fouls per game than their opponents.

The Mercury are 5-4 on the season despite being outscored 80.3-80.8. Diana Turasi is is going to be out a while longer, but Skylar Diggins-Smith has done a solid job stepping in for her and leads the team in scoring and is averaging more assists per game than Turasi did. Brittney Griner is second on the team in scoring and after Turasi and Kia Nurse, no other player averages more than 8.0 points a game.

The lack of bench production has hurt Phoenix at times this year, as they just got 10 points in Tuesday’s 85-81 home loss to Dallas. The Wings outscored Phoenix 24-20 in the fourth quarter to get the win.

I’m not a big fan of the back-to-back games in the same location, especially when the teams aren’t located cross-country, as is the case here. The Mercury won the first meeting between these two teams in Dallas 89-85, so they’ve been pretty even contest. My numbers have this one 89-83 for the Mercury, so once again will take a shot on the over here, as we pushed on Tuesday on the over 166 and now it’s at 165.