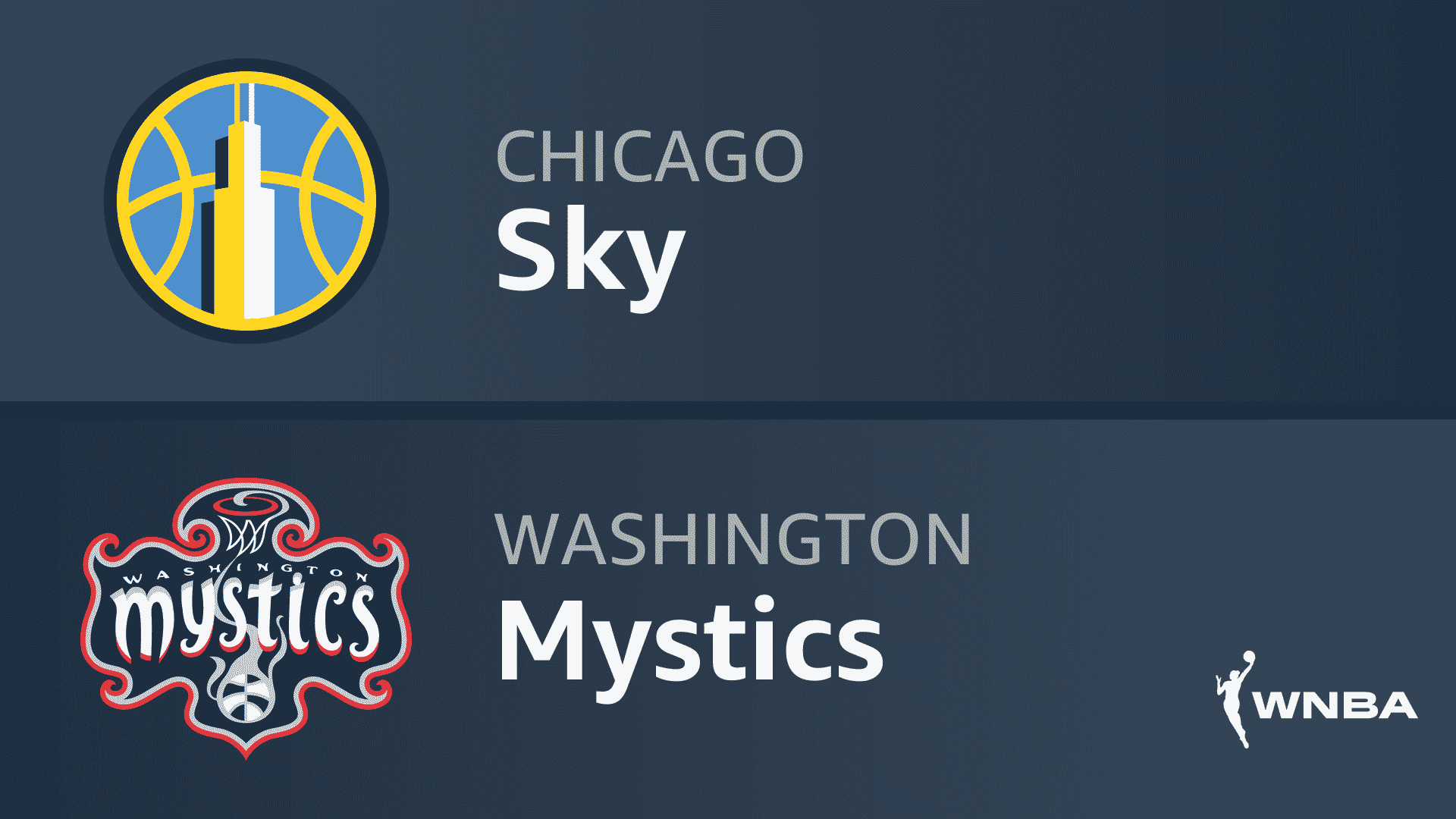 New bettors at FanDuel Sportsbook can bet $5 and win $200 instantly on this Sky vs Mystics game!

New bettors at FanDuel Sportsbook can bet just $5 on Sky vs Mystics and win $200 in free bets instantly. No matter the outcome of the game, FanDuel is paying out 40/1 odds for first-time bettors, in a promotion that wins even if the original $5 bet loses.

This game will be played at Sports and Entertainment Arena at 8:00 PM ET on Wednesday, June 8, 2022.

The Chicago Sky beat the Washington Mystics over the weekend in the last outing for both of these teams. On Wednesday night, the Mystics will play the role of host as they face off once again. In our WNBA predictions for Wednesday night, we look at Sky vs Mystics in a battle of teams currently sitting in playoff positions in the W.

✅ The Sky did beat the Mystics by nine points in the last game for these two teams. But Chicago was at home for that game and Elena Delle Donne sat out on a pre-planned rest day for the Mystics. At home, with their top player back in the lineup, the Mystics are in a much better position to take down the Sky on Wednesday night.

✅ Expect the Mystics to get more from Natasha Cloud in this game than they got over the weekend in Chicago as well. Cloud went just 1/6 from the field against the Sky on the road over the weekend. If she plays anywhere near the level she normally plays at, the Mystics will get another big boost from one of their starters to help them win this contest.

✅ Shakira Austin should be more involved offensively for the Mystics in this game than she was over the weekend. Austin made both of her two field goal attempts against the Sky in their last meeting, but should get the chance to shoot the ball near the basket more with the Sky defense forced to pay attention to Delle Donne here.

The Chicago Sky have been playing some high-level basketball, winning three straight games entering this contest against the Washington Mystics. Chicago beat the Mystics over the weekend, putting up over 90 points and shooting over 40% from three-point range in their victory. But winning against the same team twice in a row is no easy task, especially when going from a home game to on the road for this rematch.

Chicago’s defense will unquestionably be asked to do more in this game than they were the last time they played the Mystics. Defending Elena Delle Donne is not easy for any team, and having to do that after Delle Donne sat out during the weekend will make the job much harder on the Sky on that end of the floor.

The Washington Mystics have cooled off somewhat after a hot start to the season, losing two straight games and four of their last six. They have gone 0-2 against the Chicago Sky so far this season, but will look to pick up a win over Chicago at home in this contest. Washington will have Elene Delle Donne available for this game after a rest day in Chicago over the weekend, and the Mystics will need her and Natasha Cloud to play at a high level for the Mystics to win here.

Cloud has shot a combined 2/14 from the field in two games against the Chicago Sky so far this season. Delle Donne, meanwhile, scored 17 points in her lone appearance against Chicago earlier in the 2022 campaign. If Cloud can play more like her usual self in this game, the Mystics have a great shot to win on their home floor.