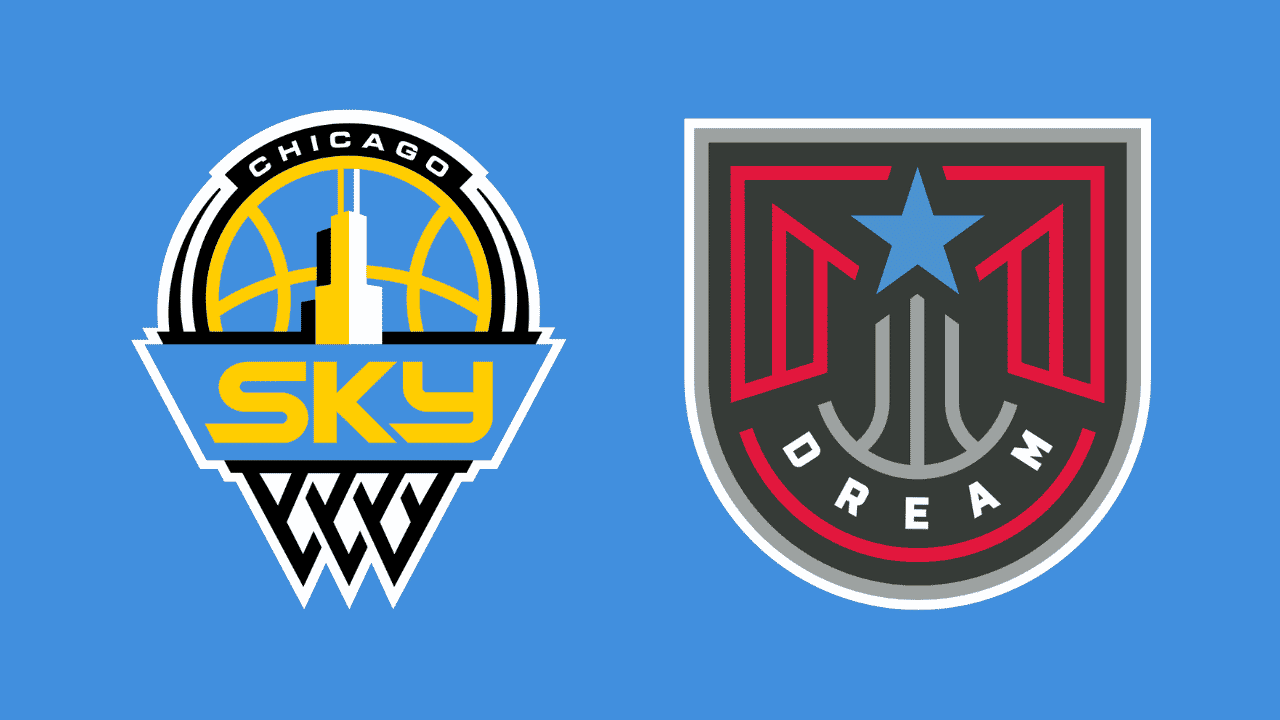 New bettors at Caesars Sportsbook can get a risk-free bet worth up to $1,500 on this Dream vs Sky game in the WNBA!

At Caesars Sportsbook, bettors who place their first wager on the site can get a risk-free bet worth up to $1,500 on Dream vs Sky. To do that, bettors just need to put their first bet at Caesars on the market of their choice in this contest. If that bet does not win, bettors will be reimbursed with up to $1,500 in free bets for some peace of mind within this loaded WNBA slate.

The Chicago Sky went into the WNBA All-Star break with the best record in the league. On Tuesday night, they look to keep their torrid pace going when they face the Atlanta Dream. In our WNBA picks for Tuesday, we take a look at Dream vs Sky as both teams look to notch a victory that will be significant toward their playoff aspirations.

Why Bet The Sky:

✅ This is a big number, but the Atlanta Dream have been abysmal on the road for much of this season. They have lost six of their last seven games away from Atlanta, and have really struggled on the defensive end of the floor for most of those road losses. Against a dangerous Sky team, the Dream’s road woes will once again come into play.

✅ Chicago, meanwhile, has gone 8-2 at home this season and has rattled off six straight wins at home in the first half of the season. Their two road losses came in the season opener against the Sparks, when they were severely depleted due to overseas commitments, and against the championship favorites in the Las Vegas Aces. They beat the Dream once at home already, and will do so more convincingly here to cover.

At 10-12 on the season, the Atlanta Dream enter the second half in the sixth spot in the WNBA standings. After what a disaster last season was for them, being back in the mix for the playoffs is a huge success. But the Dream will have to be better on the road in the second half of the season to avoid missing the postseason. They will attempt to begin their turnaround away from home in Chicago against the Sky here.

In their last meeting with the Sky, the Dream gave up 106 points and lost in a tight contest. Given that the Dream struggle so much with their offense when Rhyne Howard is not at her best, they will need to hold the Sky to a lower number to compete here.

The Chicago Sky came into this season with high expectations given that they won the title last year. Those expectations have only grown after the first half of the year, where the Sky posted the best record in the WNBA. On Tuesday night, the Sky will look to claim another victim on their home floor to maintain their league-best record.

This season, the Sky have lost just twice on their home floor, and they have been dominant at Wintrust Arena when healthy. Here, the Sky are healthy and rested, and will look to use their incredibly diverse offensive attack to get yet another victory on their home floor. But they will need to give up under 100 points to have an easier night than they did when they gave up 100 in their most recent win over Atlanta.