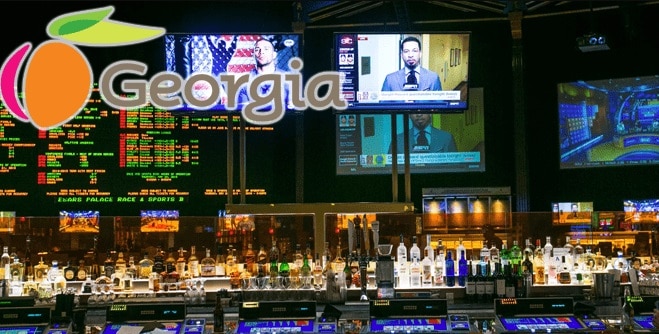 New Sports Betting Legislation in Georgia May Have a Chance

Senate Bill 403 would bring legal sports betting to Georgia residents without the need for a constitutional amendment. The bill would allow for online and mobile betting as opposed to betting at physical locations. Georgia, like Tennessee, does not have any brick-and-mortar casinos. Therefore, betting would only be allowed through mobile and online apps.

The beauty of Senate Bill 403 is that it would legalize sports betting through the Georgia Lottery Corporation, essentially making it a lottery game. The bill would establish a new commission within the Lottery and they would be responsible for overseeing the newly legal sports betting market.

Some key aspects of the bill include a minimum betting age of 21 years. The tax rate on adjusted gross income would be a modest 10%, lower than most other states. The majority of tax revenue would be allocated for education. A requirement for the use of official league data for in-play betting is also a part of the bill. Licensing fees would be set at $900,000 annually.

FanDuel Purdue vs Indiana Promo Code | No Sweat Bet up to $3,000