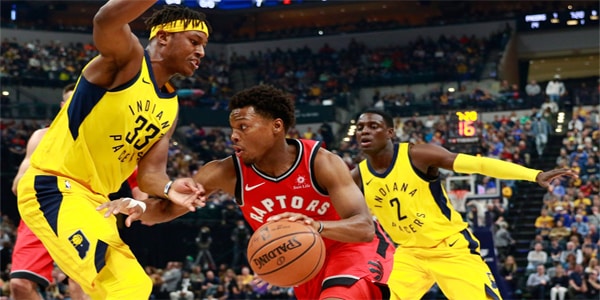 Hopefully states that are suffering from budget deficits are looking around at the figures that came out regarding August sports betting. The state of Indiana released some eye-popping numbers on Monday that show just how much of a boon legalized sports betting actually is.

In August, we had MLB, the NBA Playoffs, the NHL Playoffs, and a whole bunch of other sports like golf, UFC, NASCAR, IndyCar, Formula 1, and WNBA. It was a slow ramp-up in July, but we went from 0 to 60 in August and it showed, at least in the Hoosier State.

Indiana reported $169 million, a very nice number, mind you, in sports betting wagers in the month of August. That was a 138.5% increase over what we saw in July and the end result was $9.8 million in revenue for the sportsbooks. That meant over $900,000 in tax revenue for the state.

As you would expect, basketball was the king of the mountaintop in Indiana for August. That will change to the NFL in September as the Orlando bubble winds down, but the hoops-hungry state signed into the apps and websites and did a whole lot of wagering on the NBA postseason.

We’ll have to see what happens in Indiana now that Illinois sports betting is up and running and that Gov. Pritzker has once again lifted the in-person registration requirement, but the numbers from August were a really big positive, not only for Indiana and its bettors, but for bettors around the country that are hopeful that their states will see the light heading into 2021.

September will be another robust month for Indiana with the NFL, but just imagine what could happen to the betting handle and the revenue numbers if the Big Ten does actually come to an agreement to play college football starting in October.

The sky is the limit for betting in Indiana, even if some of the money from the Chicago area will stay at home now.

Even still, Indiana sports betting is really taking off with a lot more games and events to wager on and this should be the norm as we go forward, so long as the bubbles around the athletes continue to work in terms of a limited number of COVID-19 cases. 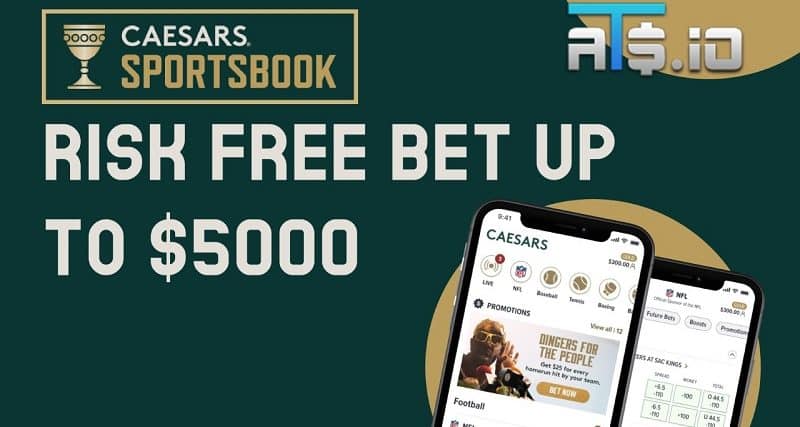