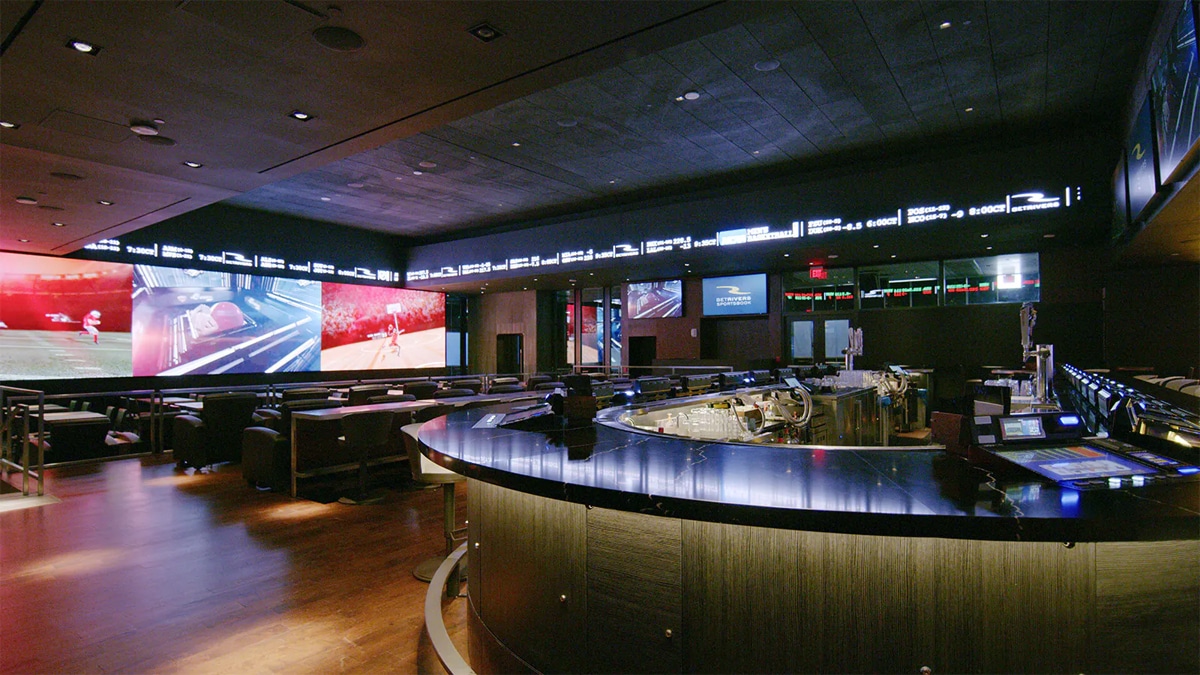 The state of Illinois is officially online for sports betting. The launch of retail sports betting was largely put on hold due to the COVID-19 pandemic, but we wrote about how Governor Pritzker recently allowed residents in Illinois to register for sportsbooks from anywhere. That was a temporary(?) change to the law on the books that required in-person registration in the state of Illinois.

Attempting to strike while the iron is hot, BetRivers has opened up its online sportsbook through its Rivers Casino Des Plaines license. The BetRivers property had opened up for retail wagering before the shutdowns closed casinos.

This paves the way for residents in Illinois to bet on sports from the comforts of home with the BetRivers Sportsbook app and the BetRivers.com site. While most sports are still on hiatus due to continued coronavirus concerns, states like Colorado have seen a pretty good handle, all things considered.

Soccer has been going on across the pond and the English Premier League just started back up, so footy fans will have something to wager on. Golf, UFC, and NASCAR have been going strong as well. While those markets don’t draw the same attention as the NBA, NHL, and of course college football and the NFL, bettors have been keeping busy learning about new things and getting their action in somewhere else.

The fact that BetRivers is the first live online sportsbook in Illinois should give them a huge leg up on the market, which includes the third-most populous city and metro area in the United States. Betting dollars from Chicago were definitely going to be the most important for any operator to get and now BetRivers can capitalize on that robust market before anybody else in the state.

BetRivers was one of the first to go live online in Indiana, launching on October 3, 2019 along with DraftKings, but has sole ownership of being the first to the online market of Illinois. That type of accomplishment could be worth its weight in gold in a state that should be very lucrative.

Once signed up, you should be signed up for good, so even if Pritzker does reinstate the in-person registration requirement, you will be fine. The other operators in Illinois will have a tougher time getting sign-ups if they are unable to get operations up and running if Pritzker does an about face.

BetRivers has partnered with Rush Street Interactive to launch the app, which is one of the best among the US operators and would be a great introduction for any aspiring bettors in Illinois.