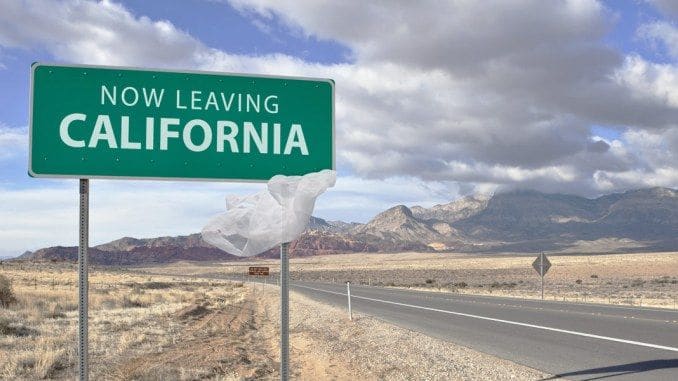 Sports betting in California will not happen until at least 2023 at the earliest.

The optimism surrounding the most recent attempt by Senator Bill Dodd and others was rather short-lived, although it could be considered long by California standards. Many felt that legalized sports betting in California this early in the process was an uphill climb to say the least and their fears were confirmed on Tuesday when Dodd pulled the bill amidst a lot of pushback from the Indian tribes that control the state’s casinos.

There were too many moving parts and too many groups and individuals that needed to be placated by this sports betting bill. In actuality, all this failed attempt does is serve as a reminder of how incredibly difficult getting any sports betting legislation passed is going to be.

The bill, which would actually have served as an amendment to the state constitution, would have had to get through both branches of state government by Thursday June 25. SCA 6 faced plenty of opposition from the jump, even though it would have given the state tons of tax revenue, all of which is sorely needed after the state’s response to the COVID-19 pandemic decimated the dollars in the budget.

The Indian tribes carry immense weight when it comes to gambling within the state. They control the casinos. Other entities control card rooms, which can have things like blackjack and poker, but the tribes are able to present Vegas-style casino gambling with accommodations.

The tribes had many reasons for opposition. Along with the quest for sports betting, this bill would have given more opportunity to the card rooms across the state, which are not viewed favorably by the Indian tribes. None of that sat well with the tribes and they made their thoughts very clear.

Interestingly enough, the tribes were willing to cut a piece of the sports betting pie to the horse tracks in the state as they were gathering signatures for their own proposal. Just not the card rooms.

Because the addition of sports betting to California would require an amendment to the state constitution, the earliest that betting can make it onto the ballot now is 2022. With additional time to get signatures for their own proposal and continued opposition to anything that would come from lawmakers, it looks like California could have sports betting legalized in two years and be up and running in 2023, but it would be retail only, at least for the foreseeable future.

Given how this most recent attempt played out, the tribes are a big favorite to get their own proposal on the ballot long before Dodd or any other lawmakers are able to get one out there.

With so much money at stake in California, which is the most populous state in the country, the idea that betting would be restricted to retail sportsbooks at tribal casinos would significantly cut down the potential tax benefits for the state and be a hit for the sports betting industry as a whole. It was suggested that legalized wagering could bring up to $500 million annually to California with mobile and online capabilities.

Now, because of how things transpired, California will get $0 annually for at least the next two years and may have to settle for whatever proposal the Indian tribes come up with for the November 2022 ballot.