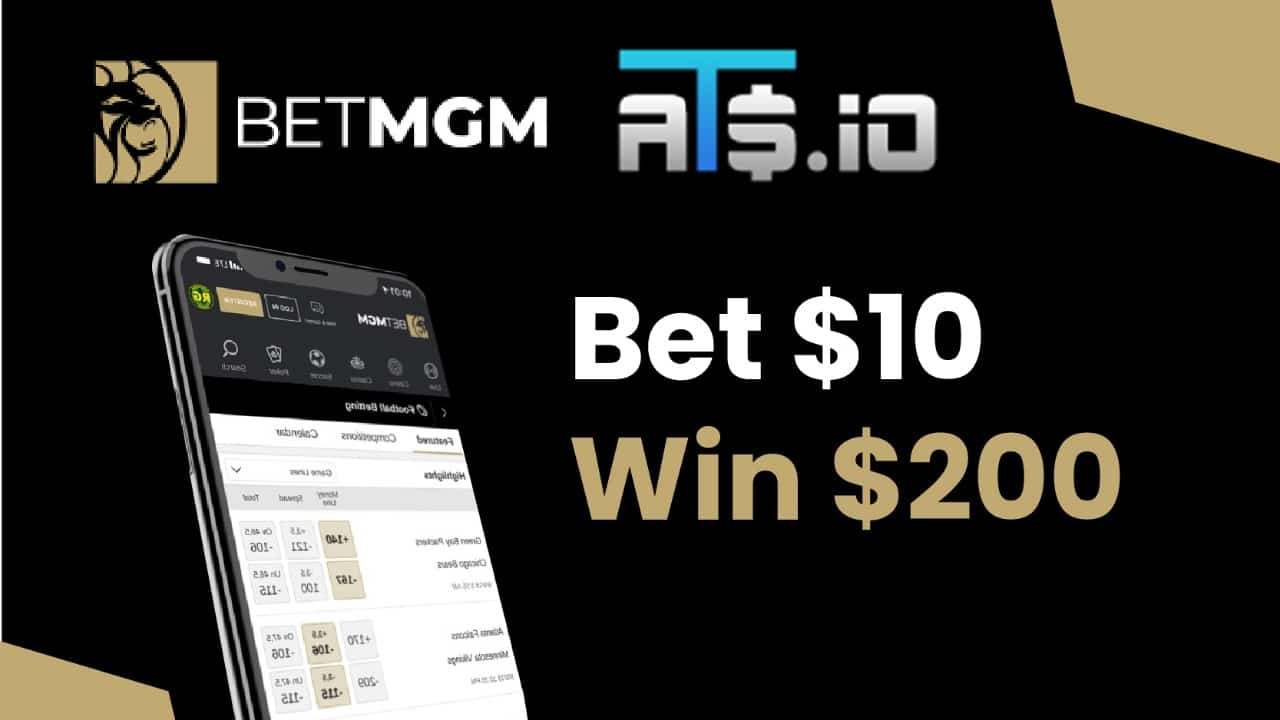 Clearly New Yorkers have shown a huge interest in sports betting by the numbers the first few months of legalization. Its quickly becoming the center of the online sports betting universe and all the major sportsbooks in the state are hitting players with huge sign up bonuses.

So how does spending $10 to win $200 sound On the New York Knicks sounds win or lose?

Well, BetMGM New York is offering all new users the chance to bet $10 on the Knicks and win $200, win, or lose. That’s right, even if the Knicks lose you will still get $200. The best part? If the Knicks wins, users get the $200 plus their winnings.

Here is how to cash in on the BetMGM NY promotional offer. New users just need to follow these simple steps:

An Eastern Conference affair is set for game 82 when the Toronto Raptors (48-33, 24-16 away) visit the New York Knicks (36-45, 16-24 home). Toronto has been dangerous in 2022 and will finish fifth in the East, setting up a probably first round matchup with the Philadelphia 76ers. New York has been tremendously disappointing and will be heading to vacation after Sunday’s game.

Last time out, Toronto hosted Houston and snuck away with a 117-115 win. The Rockets were leading by 10 entering the fourth quarter, but the Raptors didn’t give up and got the win. Pascal Siakam had 29 points, 12 rebounds, seven assists, three steals and one block in the win. Houston shot 53.1% from the field, 34.5% from three and made 19 of their 24 free throws.

New York visited Washington and left with a 114-92 win. The Wizards won the first quarter by eight points, but it was all New York after that as they won the next two quarters by a combined 28 points. Obi Toppin had 35 points, four rebounds, one assist and two steals in the win. Washington shot 50.7% from the field, 32.1% from beyond the arc and made 13 of their 17 free throws.

Take advantage of this free money and wager $10 on the Knicks.